A Play, a Comedian, and a Musician Not to Miss

A Play, a Comedian, and a Musician Not to Miss 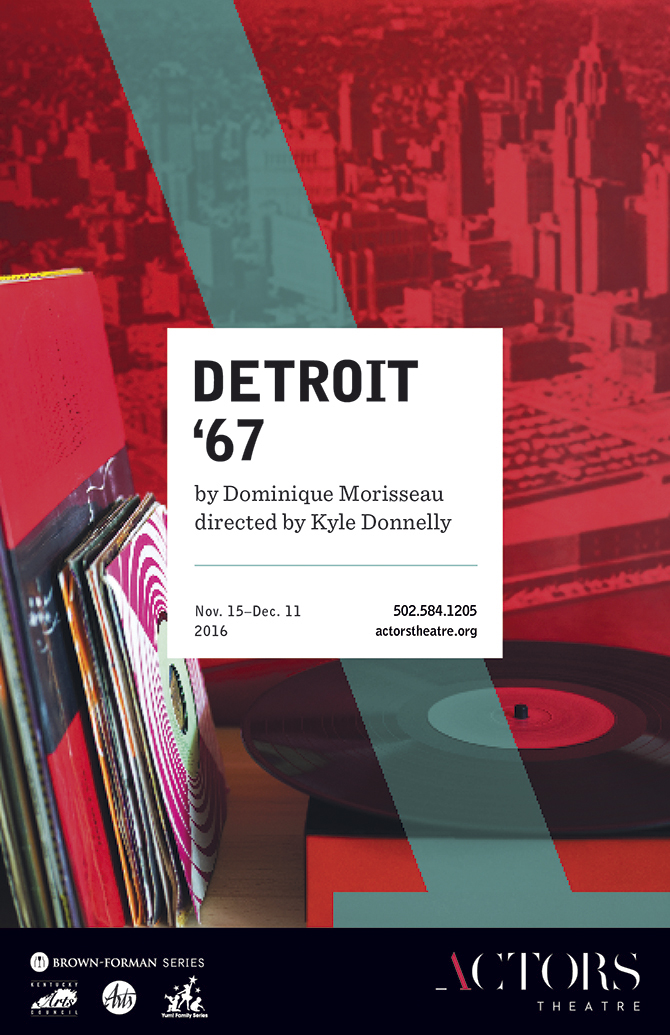 It’s the summer of 1967, and the irresistible music of Motown is breaking records and breaking down barriers. Siblings Chelle and Lank make ends meet by running an unofficial nightclub in their Detroit basement, a risky business as police crack down on after-hours joints in black neighborhoods. When Lank offers shelter to an injured white woman, tensions escalate both in their home and in their community — and they find themselves caught in the middle of the ’67 Detroit riots. Dominique Morisseau’s deeply-felt drama explores an explosive moment in a great American city. 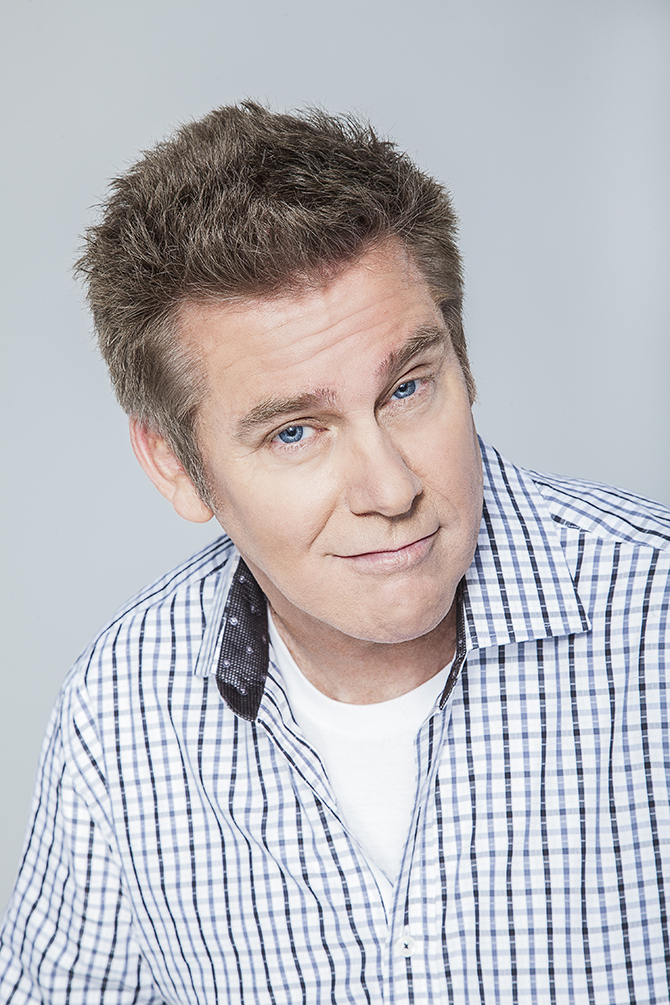 Clean, polished, belly-laugh inducing, and absolutely hilarious would be this Arts Insider’s description of the comedy of Brian Regan after having attended his last Louisville tour date in 2014.

Regan is a rare breed in the world of stand-up comedy: a workhorse who spent 25 years touring and building his act, ultimately becoming a huge success in show business without ever branching off into sitcoms or movies. The Miami, Florida, native primarily works clean, making his comedy accessible to all audiences. His specialty is observational comedy, commenting on shared experiences and questioning behavior and language. Naming Steve Martin, The Smothers Brothers, and Johnny Carson as his comedic influences from a very early age, Regan’s high-energy delivery and tendency to push a joke to its breaking point could be seen as an influence on Dane Cook.

WHEN: November 19, 8pm *All ages are welcome.
WHERE: Louisville Palace
TICKETS: start @ $38.50 in advance
CONTACT: Purchase tickets here or the box office in person 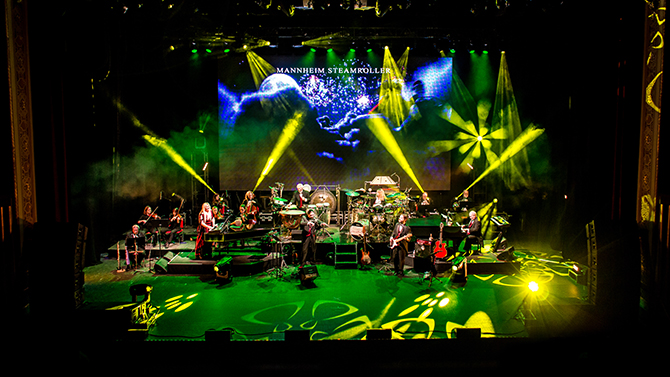 2016 marks the 32nd anniversary of the Christmas tour and release of Mannheim Steamroller Christmas, an album that revolutionized the holiday music category.