A Dream Vacation: 35 Days at Sea and Exotic Cities

A Dream Vacation: 35 Days at Sea and Exotic Cities 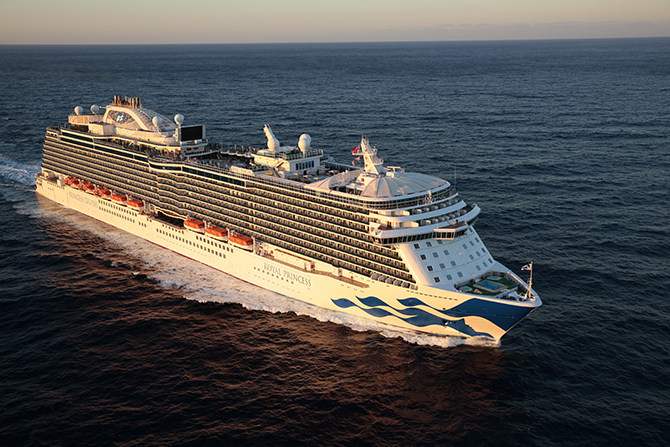 Two years ago Linda Tharp and her husband Deny set sail on their dream vacation — cruising the open sea for 35 days. Waking up to the landscape of different exotic cities was just one of the many splendors the couple experienced. From new friends to new lands, this was a trip of a lifetime.

“It was a very small ship with 650 passengers, which is great because everybody gets to know everyone,” Linda says. “We have been all over the world, and cruising is my favorite way to travel because you unpack one time and you know where you’re going to sleep and eat. We like the idea of things being planned for us. We have been on about 20 cruises, with our first one in the ’80s.”

This cruise and the majority of the couple’s other cruises were with Princess Cruise Lines, which offers small ships packed with entertainment such as a basketball court, golf driving range, a pool, dancing, and a spa to keep passengers busy between ports. Linda and her husband took full advantage of all there was to offer as they started their long journey. “We (flew to) Tahiti then went through all of French Polynesia, where we stayed for a day,” Linda explains. “We went to Bora Bora, Australia, where we stayed two days, then we stayed in New Zealand for two days. We then went to Komodo Island, Ho Chi Minh city in Vietnam, and Singapore.” 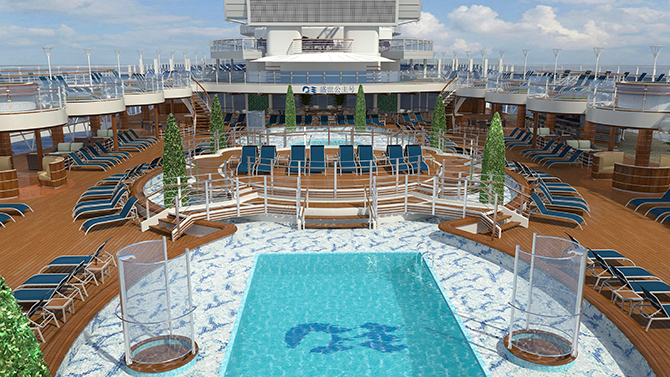 The longest span they were at sea was three days. “I don’t mind the sea days because the older you get, you need those days to rest between ports,” Linda says. “Even though we were the youngest on the ship; I was 57 and my husband was 58. We always chose a table at dinner on the ship that sat six or eight so we could meet people. We still correspond with some of the people we met on the cruise. You can also get to know the entertainment staff. We got to know the gentleman who played in the piano bar and we still are in contact with him. The ship also had a wonderful library that I used the entire time.” 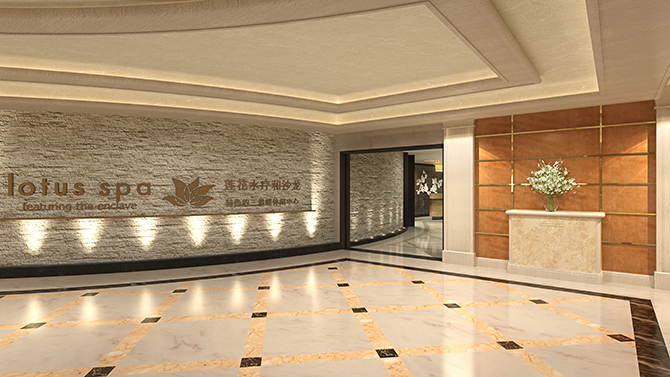 Of all the places the couple visited, Linda says her favorite was Ho Chi Minh city. “Before you port, someone from the staff tells you what to do and what not to do while in Vietnam. There were three different types of guards in Ho Chi Minh city; some had dark uniforms and carried Uzis. The others had dark green uniforms and carried tasers because they were in training. The guards spoke very good English, and if we needed help they were happy to provide it. Vietnam was amazing, and I learned that they don’t call it the Vietnam War they call it the American War. While we were there I went on a city tour and my husband went to the Mekong Delta.”

While on her city tour, Linda visited the Saigon Notre Dame Cathedral located in downtown Vietnam. The cathedral is a replica of Notre Dame and was built by the French between 1863 and 1880. Another memorable landmark came as a surprise one morning. “We had a balcony off our cabin and I woke up, opened the curtains and looked out to see the Sydney Opera House. I got to see it during sunrise, and it was just as beautiful after sunset.”

Even though her 35 days was cruising bliss, Linda recommends a shorter duration for first-timers. “We went on a 4-day, 3-night cruise just to see if we would like it. I recommend that for those who have never been on a cruise just to make sure you like it and you don’t get seasick.”

Also, if you are cruising on a budget, Linda suggests booking a reposition ship. Some ships spend all year sailing the same regions; however, some relocate each season. For example, the ships in New England will relocate to the Caribbean for the winter, and cruise lines will sell one-way tickets at a discount so that they will not have to sail without passengers.

There are many ways to build up to a 35-day dream cruise, but once you have had a month-long tour of the world it will be hard to accept anything less, Linda says. “After going on the 35-day cruise I don’t think I could go for just seven days. It just wouldn’t be long enough.”