A Doctor Who Has Followed Her Calling and Climbed Mountains: How Does She Get Her Power?

A Doctor Who Has Followed Her Calling and Climbed Mountains: How Does She Get Her Power? 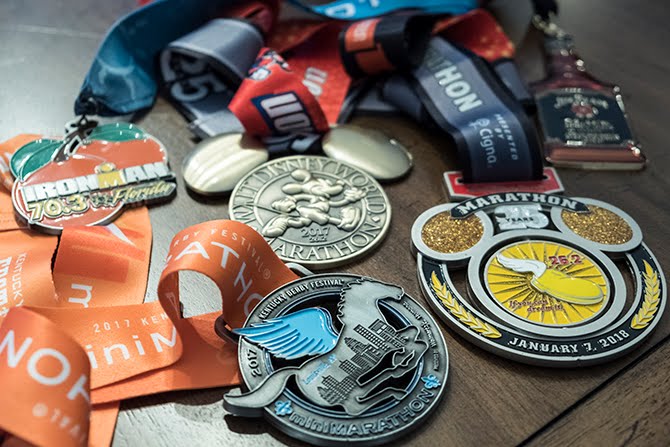 With both of her parents employed as practicing physicians, Dr. Valerie Briones-Pryor realized by the time she was in high school that she was destined to follow in their footsteps. But what she never imagined for herself was one day climbing Mt. Kilimanjaro, the highest free-standing mountain in the world.

For Valerie, however, an avid runner and triathlete, it wasn’t so far out of character. She climbed the mountain in 2006 and completed her first marathon in 2008 for Team in Training, which raises funds for the Leukemia and Lymphoma Society. Today, she still helps the society as a coach for its running events. The dynamic 42-year old has also competed in an Ironman competition in Arizona in 2012 and is signed up to compete in Ironman Louisville in October 2018. “What I love about running and competing is it’s an individual sport. I’m so used to taking care of everybody else, and I need to do things for me sometimes.”

Along with Matthew, her husband of 13 years, Valerie models her active lifestyle for her 4-year-old son Brandon. She credits her husband’s encouragement for helping her complete her challenges. “I wouldn’t have climbed that mountain or run those marathons if not for him,” she says.

As the medical director for the Hospital Medicine Service Line for KentuckyOne Health, Valerie runs a different kind of race, as a hospitalist toggling her time between practices at Sts. Mary & Elizabeth Hospital in Louisville, Jewish Hospital Shelbyville in Shelbyville, and Flaget Memorial in Bardstown. “I see patients at all those locations because I’m like the pinch hitter – I do all the shifts no one else wants to do – on call for weekends, holidays, night shifts,” she says. “That way my partners can have time off, and it doesn’t interfere with my meeting schedule.”

“I’m the one who takes care of you from your admission to discharge in the hospital. Many primary care providers stay in the office and don’t come to the hospital, so you have people like me who just live and breathe in the hospital.” 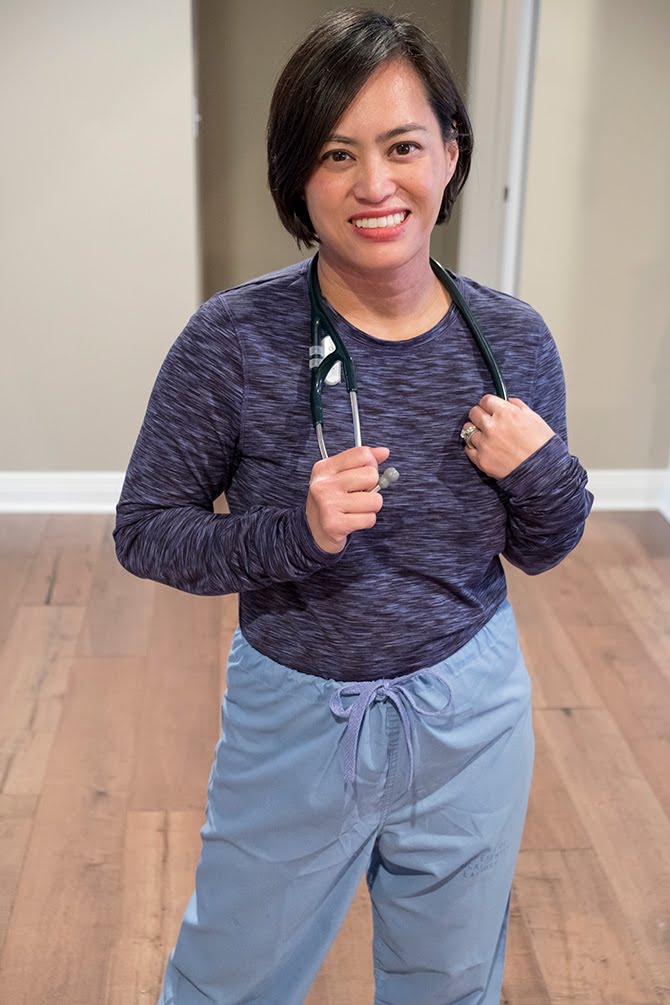 Valerie did her undergraduate work at Xavier University in Cincinnati, completed medical school at the University of Louisville, and did her residency in internal medicine at Indiana University. For years, she worked in internal medicine alongside her father in his practice in the South End. She says the role modeling of both her father, still a practicing physician after 40 years, and her mother, a primary care physician who is chief medical officer for Park-Duvall Clinic in west Louisville, influenced her philosophy on patient care.

“To them, medicine is not work – it’s what we do, it’s our calling. One thing I really love about my dad is he really knows all his patients. He taught me that each patient is a person and if you really want to treat the patient you have to get to know them as a person and understand what makes them tick. What’s going on in their lives really will affect their medical issues.”

Valerie says she can’t imagine doing anything else. “People talk about a calling and I know it sounds corny, but that’s really what it was for me, and it wasn’t necessarily because of my parents. It’s where I fit. I feel fortunate and blessed because God showed me what to do early on. When I put on my scrubs, I feel like I should tell my 4-year-old son I’m going to work because that’s what adults do, but it really isn’t work to me.”

Valerie says the biggest joy of the profession is the simplest. “It’s just making a patient smile. I see them at their most vulnerable, and when I can chat and connect with them, it makes my day.”

Top Five Things That Have Empowered Me