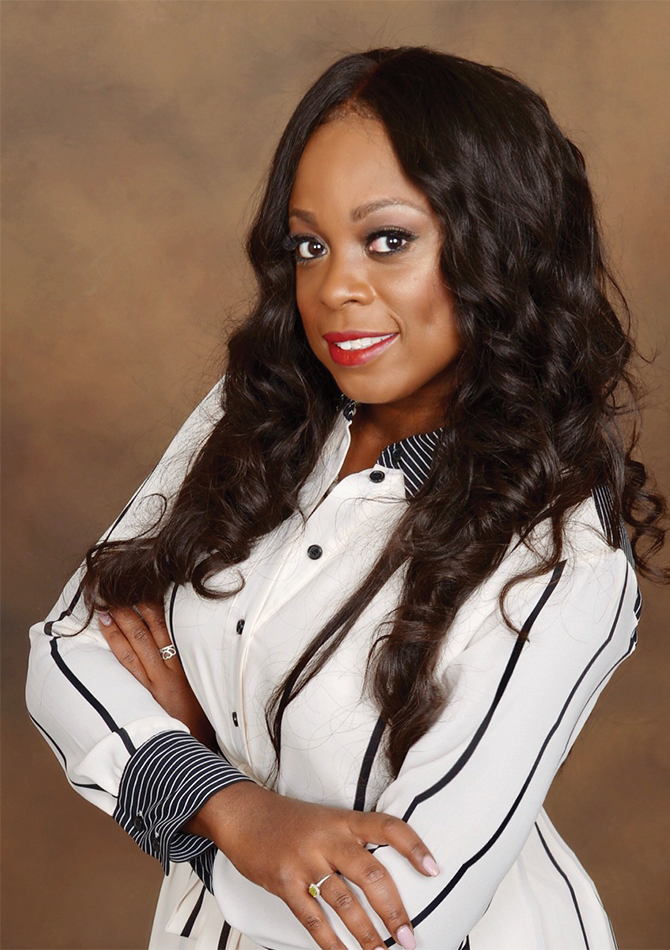 In her new role as Executive Director of the Louisville-based Global Economic Diversity Development Initiative (GEDDI), Christy Chatham brings a proven history of developing strategic relationships and processes. A US Army veteran and former military intelligence analyst, Christy has many years of experience servicing underserved populations with a specialized interest in veteran’s issues.  Christy previously led veteran-serving programs for Mental Health America of Greater Houston, the Women Veteran Services program for Catholic Charities and the Department of Veterans Affairs in Houston, Texas. She has also worked as a Program Management Analyst – Compliance Division at the Office of Government Ethics in Washington, D.C.

A self-described “data nerd,” Christy brings a specialized skill set that includes strategic growth, grant writing, research, and analysis to her leadership position at GEDDI. “I am thrilled to join an amazing team of extraordinary individuals that are changing the landscape of entrepreneurship for people of color and their families,” she says. “I am confident my expertise in analytics, program and capacity building, along with my personal connection to GEDDI’s goals, will enable me to expand and enhance the organization’s mission.”

Christy is an active member of the Houston community. She serves on the Public Safety Committee for the City of Houston, the Governor’s Taskforce for Veteran Suicide Prevention, and the Mayor’s Taskforce for Veteran Suicide. She has appeared on several media outlets, in print and television, communicating the challenges veterans were facing as a result of the troop withdrawal in Afghanistan, sharing mental and behavioral health data and resources, and championing the female veteran.