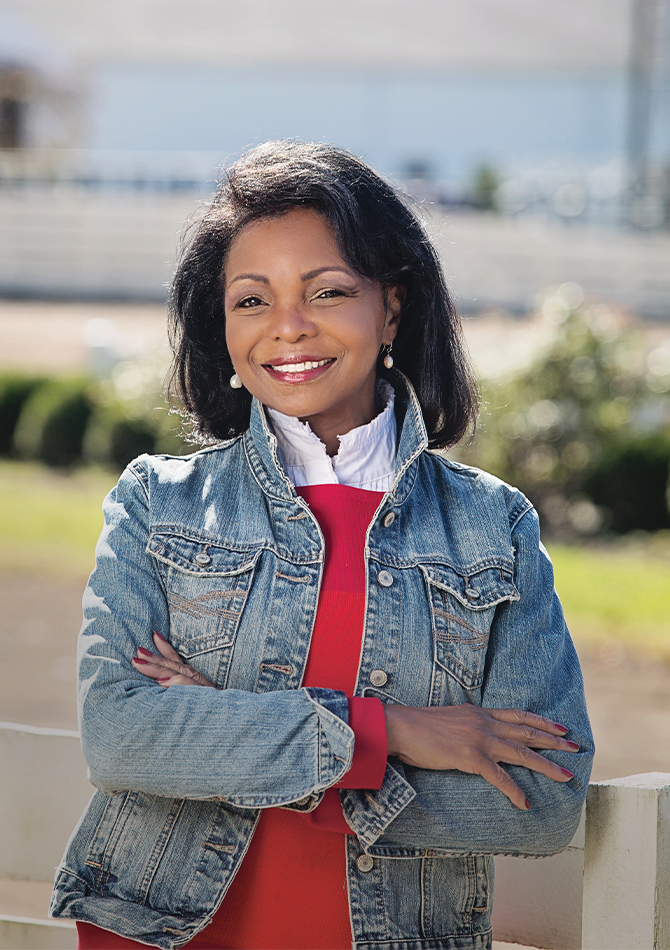 Steps you can take toward protecting their mental health.

A child watches a movie. The movie shows an adult kicking and punching an inflatable doll and saying the words, “Kick it, punch it.” The child watching the movie would see one of two endings: either the adult would be admonished for attacking the doll or receive a cookie or piece of cake. The children who watched the movie were split into two groups and placed in a room with an unsolvable puzzle and inflatable doll. The group who saw the adult be disciplined did not attack the doll, when they became frustrated. But the other group who saw the adult receive a reward for kicking and punching the doll, mimicked the adult’s behavior. Also, they would hit the dolls with hammers — something they didn’t see the adults do. Albert Bandura, a psychiatrist, performed this experiment in the 1960s to gauge the connection between violent movies and children’s behavior.

Dr. Stephen Taylor, medical director for the University of Louisville Health Peace Hospital, says the Bandura study can give us some insight into the recent rash of violence happening in our country. “If we extrapolate that to human behavior in general, which I think we can, we see that an adult, or even a leader, who shows violent behavior or talks in threatening and violent ways, and gets rewarded for that behavior, will open the door to violent behavior in the population at large. Electing a leader who promotes violence and expounds racist behavior will stimulate those behaviors in the groups that leader oversees,” he says. The question resurfaces each time there is a national or local tragedy or mass shooting happens: Is violent behavior influenced by disturbing images seen in some video games and other forms of media?

“There are a lot of violent videos and games out there. It is difficult to get a true grasp of how many kids play violent games, but one survey suggested that it was in the range of 90% of America’s youth [who] play violent video games. While that number is high, the number of our youth engaging in violent behavior [because of video games] is far below that number,” he says.

He adds, “It suggests that there are a lot of other factors involved in what makes a kid violent. Environmental circumstances, family atmosphere and engagement, community conditions, [and] education are all factors and contribute to the overall picture of the mental health of any individual kid. Be that as it may, violent games and videos do contribute to the mental health of an individual.”

The U of L Health Peace Hospital (uoflhealth.org), located in the Highlands, is one of the largest providers of youth inpatient behavioral services in the country. The hospital provides services to children, adolescents, adults, and older adults with a full continuum of psychiatric and substance use services. They have specialized programming for youth with intellectual disabilities and/or developmental delays and integrated treatment for co-occurring disorders. Other key services include equine therapy, art, music, expressive, and recreation therapy, pastoral care and spirituality groups, and support groups, says Martha Mather, CEO of the hospital.

“We have definitely seen an increase in anxiety and depressive disorders with young people, especially following the pandemic. We can all now say we’ve experienced trauma. A global pandemic qualifies as a traumatic event,” she says.

Protecting your child’s mental health Dr. Taylor says, starts with having candid conversations with them. “It is important for parents to be aware of sudden changes in behavior, change in mood or more isolation. Keeping lines of communication open is very important. Always talk to each other and make a safe space for expressing feelings. This goes a long way in keeping kids out of a mental spiral that can lead to depression, anxiety, and even suicidal thinking.”