Meet the 2022 Most Admired Woman — Entrepreneurship

Meet the 2022 Most Admired Woman — Entrepreneurship 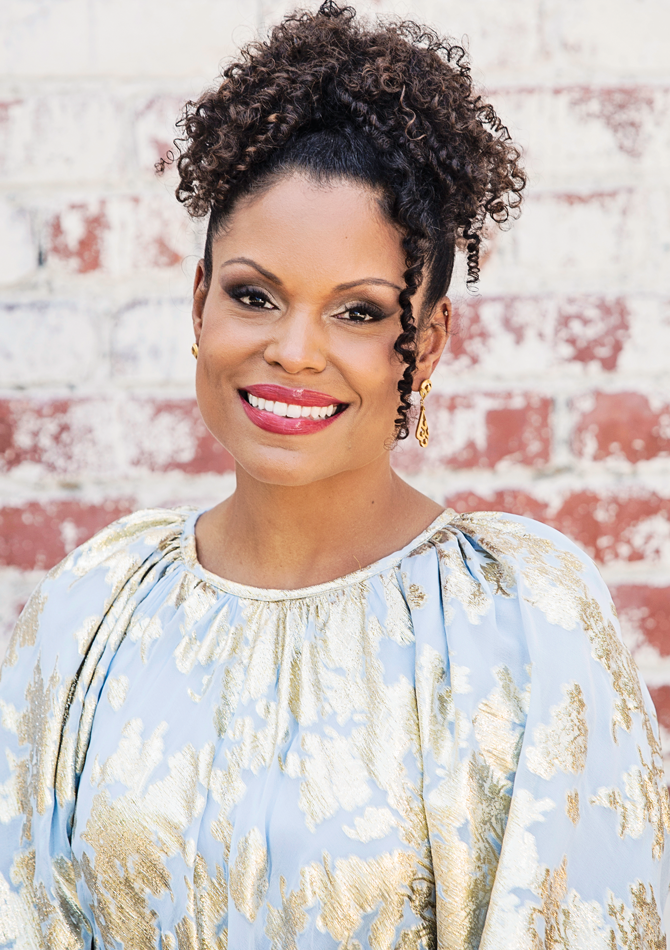 Dr. Joya Griffin specializes in animal diseases of the skin, nails, and ears, a profession in which she is in an elite group; there are only about 300 veterinary dermatologists in the United States. She sees animals at Animal Dermatology Clinic which just opened a new office in Dorsey Plaza, but also travels to satellite offices in Evansville, Indiana, and Lexington, Kentucky, to see and treat animals a couple times a month. She also helps the public understand veterinary dermatology through her show Pop Goes the Vet with Dr. Joya, a docuseries on National Geographic Wild and Disney Plus that follows her as she helps pets deal with their skin and nail issues.

What was involved in becoming a veterinary dermatologist?

The process is a little more extensive than what is required to become a general practice veterinarian. All vets graduate from vet school and pass a national board exam to practice general medicine, but if you want to specialize, you have to do a 1-year internship followed by a 2–3-year residency. After completing requirements of that residency, which includes publishing research that you’ve done, you sit [for] a 2-day board exam.

What is the most challenging aspect of your career?

Having patients with diseases that I can’t fix. A lot of the diseases we treat are chronic. There are some diseases that dogs die from, namely skin cancers and really unusual fungal-like organisms that act like cancer. They just kind of takeover in the body.  One of them is called Pythium, and another is Blastomycosis which can cause lung disease and also affect the skin in some cases. Those cases can be devastating because you can’t do a lot for them.

How did your own pet’s health condition lead you to the field?

My Lhasa Apso named Gizmo was our family dog. I took her to Cornell when I went to vet school because her skin was so severe. She was miserable. She stank and scratched herself until she bled. [The vets there] made a huge transformation in her skin. She was beautiful again. They gave us our pet back.

What have you learned about yourself through your life so far?

I think you get what you put out. I have worked in unhealthy, unhappy work environments and I’ve worked in happy ones. When I was in a position that I could build the practice into one that was very positive and friendly, I was able to do that because that’s what I put out to my staff members and pet parents.

If you could be any exotic animal, what would you be and why?

A lion, but I’m also a Leo so that was an easy pick. They are just so stately, but they also sleep a lot during the day which seems really appealing because I don’t feel like I get enough sleep.

With the snap of your fingers, you can make the world better. What are you going to do?

I wish people were kinder to each other. People will fight over all kinds of things, and they’re literally next door neighbors. We have a lot more in common than what separates us.

What is a little-known fact about you?

I try to watch every Oscar-nominated Best Picture every year. I also try to watch Best Actress and Actor and Best Supporting if I have time. I always have an Oscar party. It’s called “Oscars and Enchiladas,” but no one is invited because people don’t take the movies as seriously as me.

What is something you regret not doing in the last decade?

I would have traveled a lot more. The last couple years nobody traveled anywhere. Now it’s not as convenient to travel.

What is a trend that you wouldn’t mind seeing come back?

Back in the 1980s, people would walk around with boom boxes on their shoulders. It’s very obnoxious and weird, but it was also really fun.