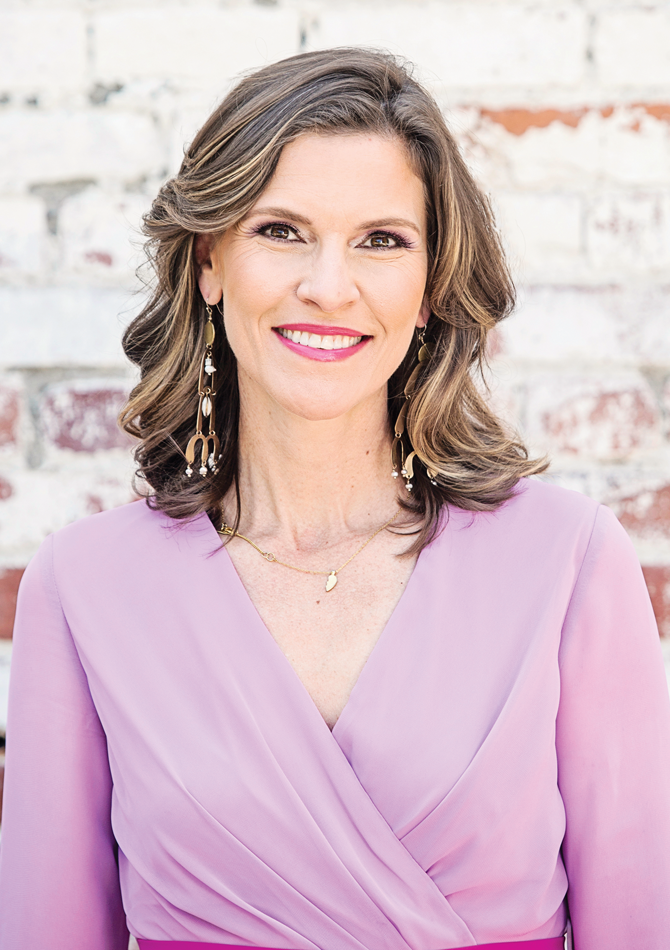 Elizabeth Hatchett is a bit of a “Jane of all trades,” as are most corporate in-house lawyers. She never knows what legal issue someone from the company may call her with. At times, she has to do research to find out the answers to questions, and at no time was that more the case than during COVID, when she was having to keep up with executive orders in not just Kentucky but the five other states in which Thorntons has stores and keep Thorntons’ staff apprised as things rapidly changed. She often found herself interpreting law that had no precedent and trying to implement different rules in different locations.

What does your role at Thorntons entail?

On a normal day, I will provide legal advice on a multitude of topics and deliver that advice to a wide range of people. I would be involved with contract review, general liability issues, employment law issues, any sort of legal issue that occurs at our stores.

Did you envision yourself in this role during law school?

I did not know what I was going to be until the moment I was. When I was in law school, I tried out a lot of different areas of practice. I grew up in Frankfort, so maybe there was a part of me that assumed that I would work for the government since those were the jobs that were modeled to me growing up. I did start my career as an assistant commonwealth’s attorney, and I also worked at the attorney general’s office. The opportunity at Thorntons presented itself, and I thought, ‘Maybe it’s time for a change.’ I took a chance; it’s been good for me.

What is one of the rewarding parts of what you do?

When I work on a project or I’ve helped a store get through an issue, I see the benefit of that work to our stores and the people working here.

What have you learned about yourself that is important?

What made the law bug bite you?

I was always told that with a law degree you can do so many things. I really had a hard time narrowing down a profession as a young person. I went in the direction of law school because of the flexibility of the degree. I now know law school is really hard. Law school will change how you think and give you a small twinge of anxiety for the rest of your life. I was drawn to it because there are different ways to practice law.

What profession would you dream of doing even if you had no aptitude for it?

A farmer. I really like physical activity, and I love being outside. But I’d probably throw my back out on the first day.

An early morning where I can carve out quiet time for myself. Making a really good meal and my kids eating it. That’s a big win. A really great workout or long bike ride. Discovering new music. A Saturday with nothing on the agenda.

What is something you aren’t very good at?

I play the violin and have since I was in the fourth grade. I learned to play by the Suzuki method instead of learning how to read music. I have attempted as an adult to improve on that skill, but I think I may be stuck at my six to eight songs.