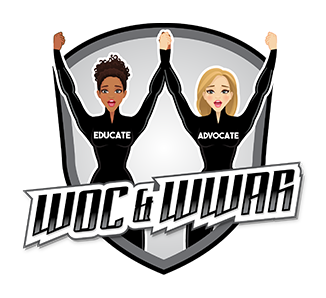 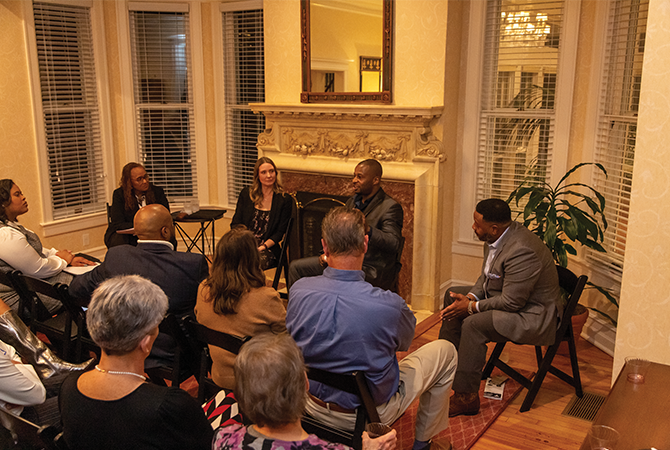 Experts gathered for an enlightening panel discussion on health disparities for the Black community in Louisville and beyond. Here’s the recap. 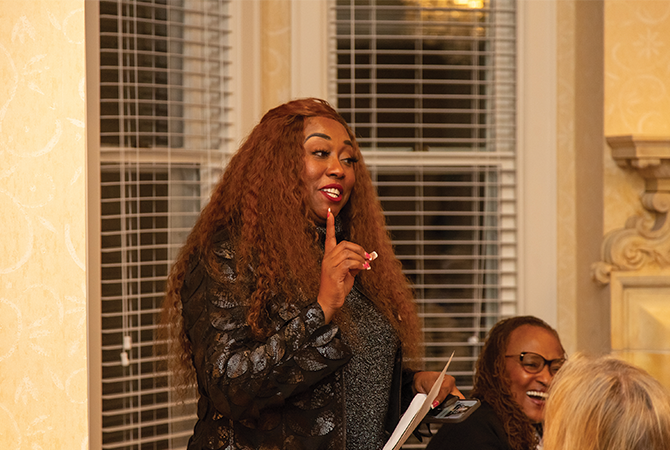 With a multitude of chronic conditions affecting African Americans, prominent leaders in Louisville healthcare say that addressing hypertension and the long-standing mistrust of the medical industry is the primary way to improve the disproportionate number of health challenges facing the Black community.

Kelly McCants, M.D., Executive Director for the Institute for Health Equity at Norton Healthcare and Executive Director for Advanced Heart Failure and Myocardial Recovery, shared that Norton is confronting this cultural wariness and the health disparities in Louisville with its focus on five imperatives. These include mirroring the community and prioritizing cultural visibility within its leadership team. 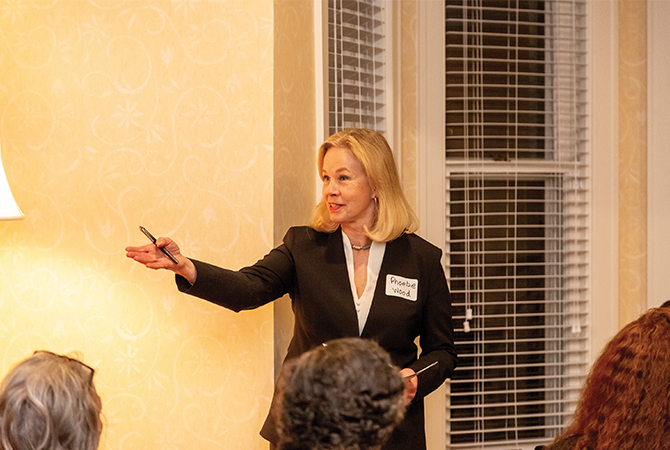 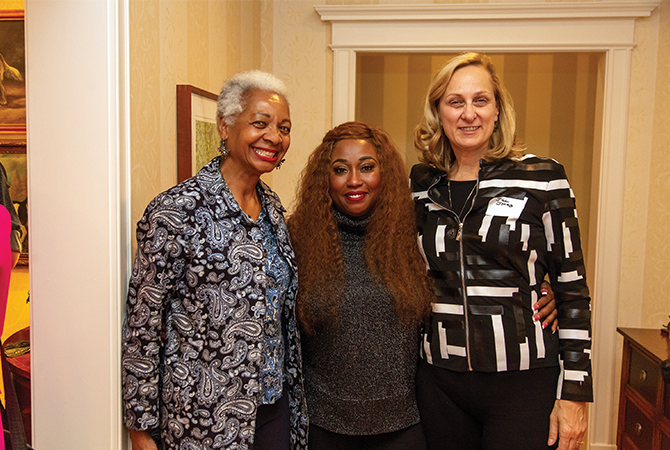 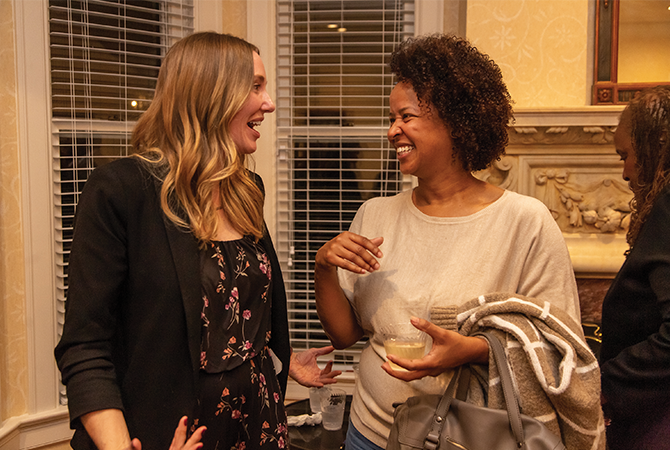 When you mirror your community, there is diversity of thought, diversity of action and what we see and hear, which is very important.” Dr. McCants said.

“When you look through any organization, it’s changing now, but historically, there were not a lot of [people of] color in any leadership role. Our CEO [Russ Cox] and leadership team wanted to be intentional about that.”

Dr. McCants advised that in addition to mirroring the community, other imperatives were created by the Norton Healthcare Institute for Health Equity in 2020. These include ensuring access to primary care for all patients, increasing community engagement with education, advocating on health policy internally, and investing an additional $20 million over five years to address health needs in underserved areas.

Dr. McCants added that Norton Healthcare has invested 120 million dollars in West Louisville, including a hospital in the community. While Norton’s efforts are significant and laudable, Dr. McCants said there’s still a lot of work that needs to be done to reduce the incredibly high numbers of African Americans dealing with hypertension and its effects, the leading cause of death for men and women in the Black community. “If you don’t control your blood pressure, you’ll end up with kidney disease. The number of African Americans on dialysis is fourfold that of anyone else,” said the heart specialist.

Drawing a comparison to the statistics for White men who encounter heart failure at age 65, Dr. McCants highlighted that Black men are plagued earlier with more dire consequences. “In any city that has greater than 20% African Americans, drop the age of 65 to 45,” he said. “There are more African Americans in Louisville with heart failure at the age of 40 than any other city.”

The panel of experts agreed that the impact hypertension has on Black women’s lives is just as alarming — particularly in pregnancy, with preeclampsia (a high blood pressure disorder) leading the way as a cause for the high maternal mortality rate.

From a study published in 2021 in the American Journal of Public Health, Black women are five times more likely to die from pregnancy-related cardiomyopathy and blood pressure disorders than their White counterparts. The study also found that in late maternal deaths occurring between six weeks and one year postpartum, Black women are 3.5 times more likely to die than White women. The numbers in Kentucky are disturbing and signal that much more work needs to be done in the space. “For preterm delivery, Kentucky has the grade of D. The goal for the national rate is 6%, and Kentucky is 11.6%, and Jefferson County upwards of 10%.” 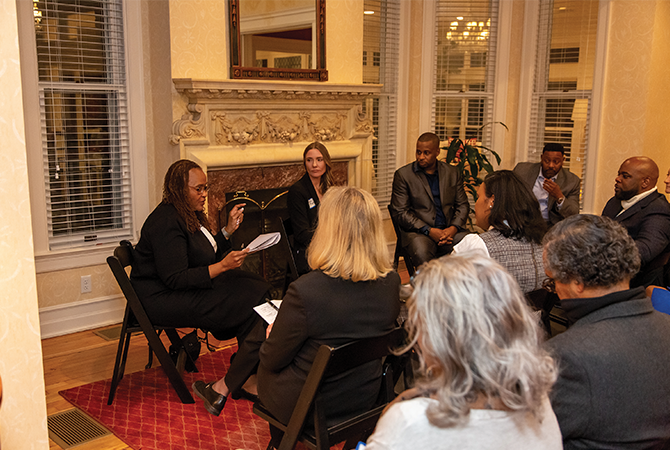 Ruth W. Williams-Brinkley served as the moderator for the panel discussion. 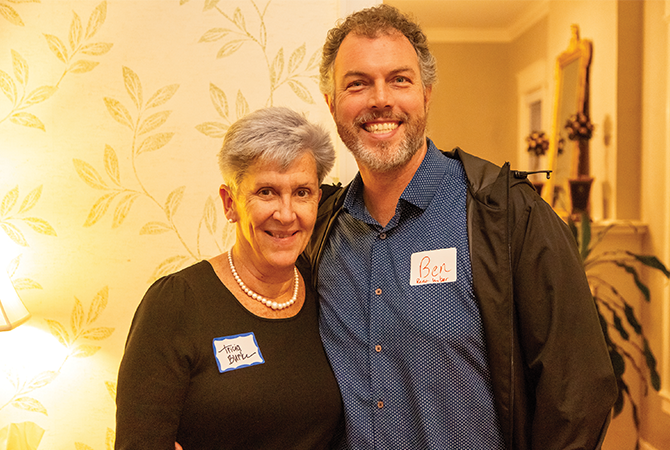 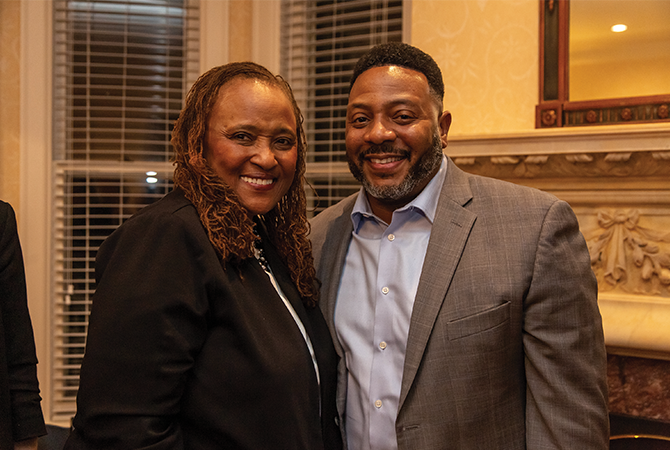 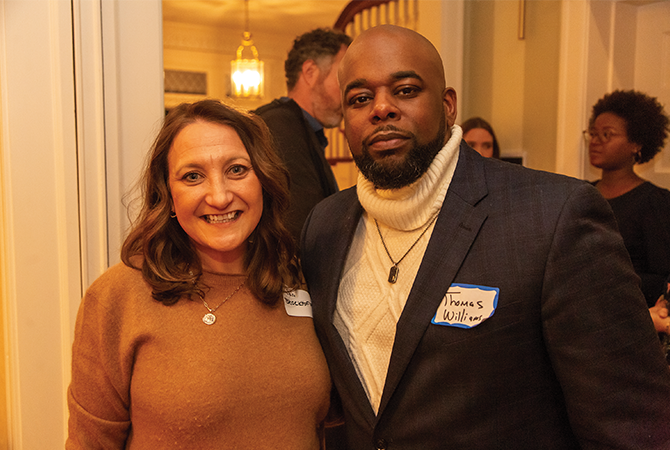 Dr. Miller added that high blood pressure and diabetes make mothers deliver early. “When it comes to why babies do poorly in the United States and are born prematurely, it is because we don’t care to take care of our moms,” he said.

Dr. Miller indicated that the tendency is for the focus to be on the babies when it comes to maternal child health. He shared that for years, mothers in Kentucky receiving Medicaid insurance were given six weeks of prenatal care coverage, which made it hard to use it for health issues during pregnancy or put it toward delivery costs. Sarah Moyer, MD, MPH, and Chief Medical Officer, Humana Healthy Horizons in Kentucky, said that advocacy for improved benefits and postpartum health has led to recent changes. “Within the last year in Kentucky, all pregnant moms have Medicaid for 12 months post-delivery. With the public health emergency, you won’t get kicked off once you’re approved,” Dr. Moyer said. She continued that this kind of change is monumental for mothers as one year postpartum is inclusive in the percentage rate of maternal mortality in Kentucky.

Dr. Moyer commented that Humana’s improved Medicaid benefits program ensures that Black mothers have access to adequate health insurance. “Any uninsured mom is approved for the Humana Healthy Beginnings program,” she said. “The program connects moms with a case worker that will link them to social needs that they need, such as food, rental assistance, gift cards, and transportation to appointments to be sure they make it to their aftercare.”

The panel of experts also emphasized the importance of continuing education in the Black community around preventative measures. They noted that hypertension damage is irreversible but taking prescribed medication daily, reducing sodium intake, and exercising lowers the chances of cardiovascular disease. Dr. McCants added that every pound lost in body weight lowers blood pressure by two points. 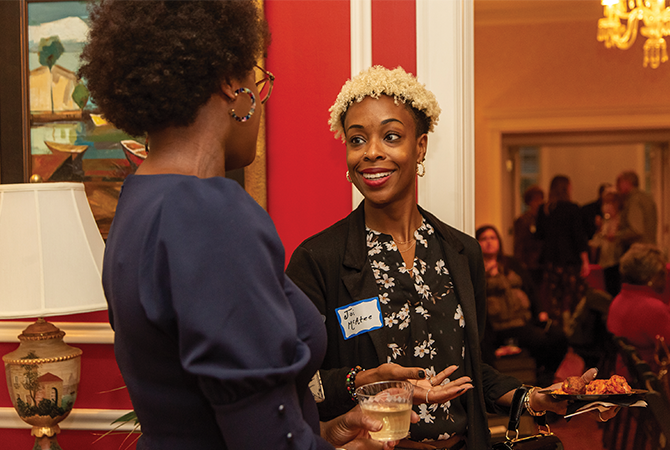 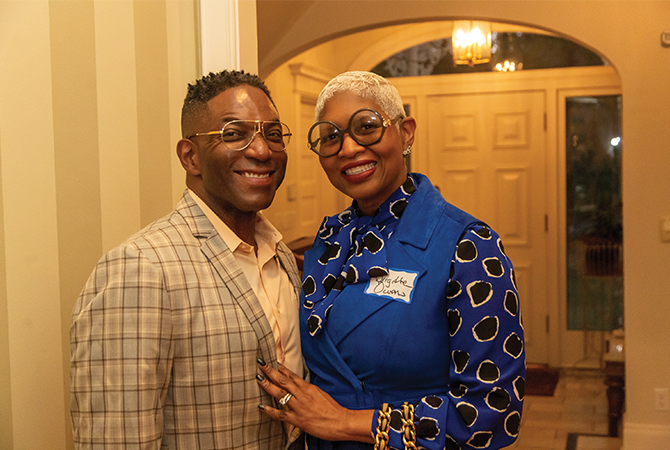 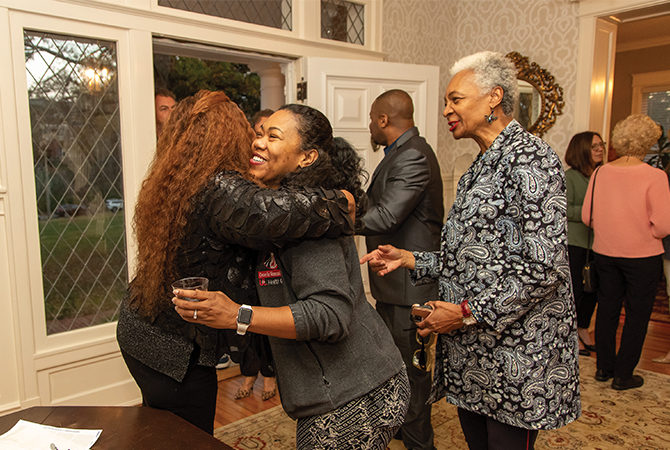 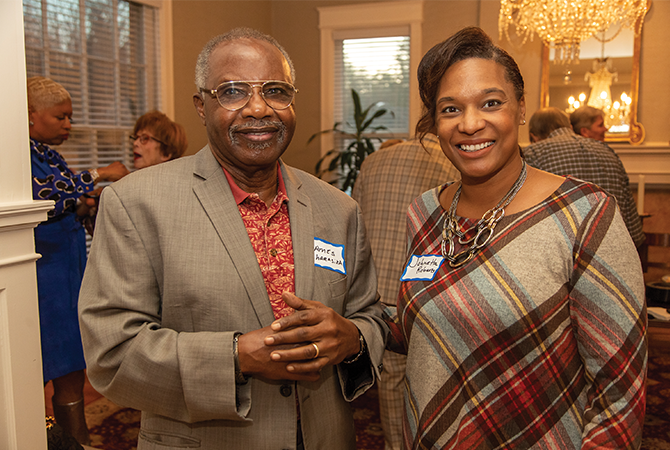