We give you a rundown of some of the top events of the season. 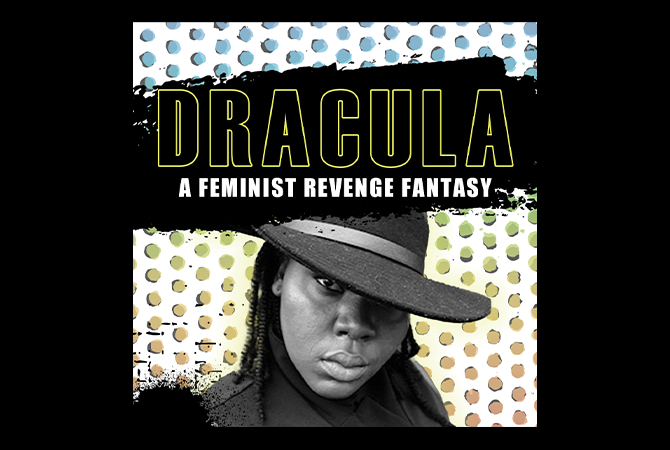 Based loosely on the novel by Bram Stoker, Kate Hamill’s new adaptation, which bounces between humor and horror to reimagine the vampire classic, will be directed by Louisville’s Jennifer Pennington.

ATL Executive Artistic Director Robert Fleming remarked about this production: “Kate Hamill’s funny, dark and insightful adaptation of Dracula will subvert expectations of this long-standing annual tradition. To share a new adaptation of Dracula gives ATL a chance to reflect the existential themes, passions, and possibilities of this classic with a contemporary lens of cultural relevance and resonance. That’s wildly exciting to me.” 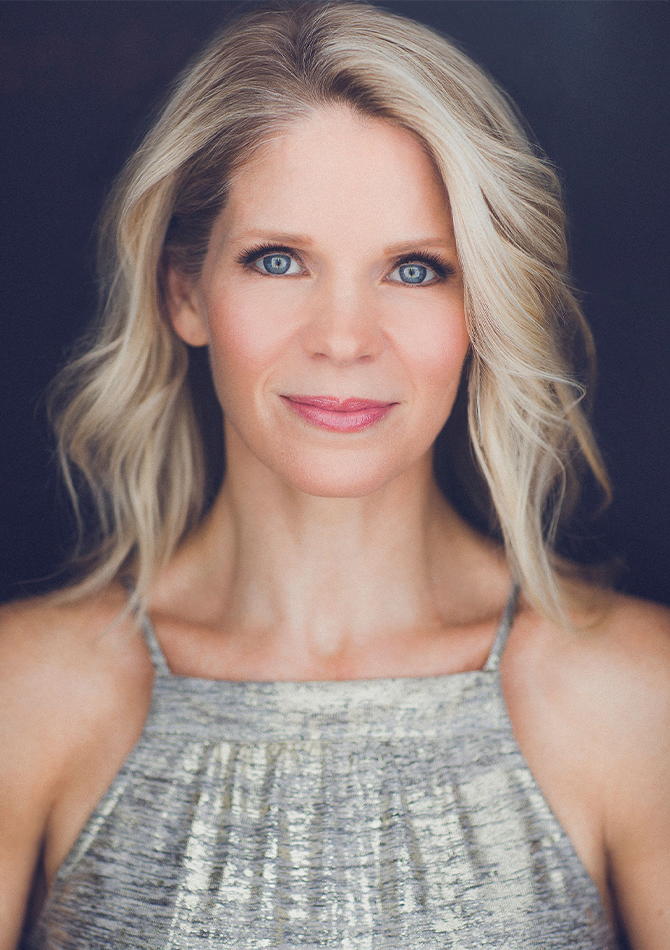 Stage and screen star Kelli O’Hara has established herself as one of Broadway’s greatest leading ladies, her portrayal of Anna Leonowens in The King and I having garnered her the 2015 Tony Award for Best Leading Actress in a Musical, along with Grammy, Drama League, Outer Critics and Olivier nominations. Kelli also received an Emmy nomination for her portrayal of Katie Bonner in the hit web series The Accidental Wolf. Her other Broadway credits for which she earned Tony Award nominations include Kiss Me Kate, The Bridges of Madison County, The Light in the Piazza, and Sweet Smell of Success. In 2019 she was awarded the prestigious Drama League’s Distinguished Achievement in Musical Theatre Award.  Kelli’s concert program with the Louisville Orchestra includes selections from Oklahoma!, South Pacific, The King and I, and The Light in the Piazza.

WHEN: September 25 @ 7:30pm (this concert is only available with a POPS subscription package)
WHERE: Kentucky Performing Arts, 501 West Main St.
TICKETS: louisvilleorchestra.org/product/ pops-series/ Opening its 70th anniversary with Puccini’s timeless classic, this is the Kentucky Opera’s eighth production of La bohème over the course of 70 years, the most recent being in 2013.

A chance encounter on a winter night changes everything for Mimì and Rodolfo, sending them into a deep, passionate whirlwind in the heart of Paris. For over 100 years, audiences have been captivated by Puccini’s unforgettable music in this sweetly sentimental tale of young lovers in Paris. Known for its gorgeous melodies, the themes of La bohème still resonate with audiences today. Poverty, affordable housing and healthcare are at the forefront of Puccini’s work, which later inspired Jonathan Larson’s Broadway musical RENT.

*Discounts for students, and groups of 10 or more. 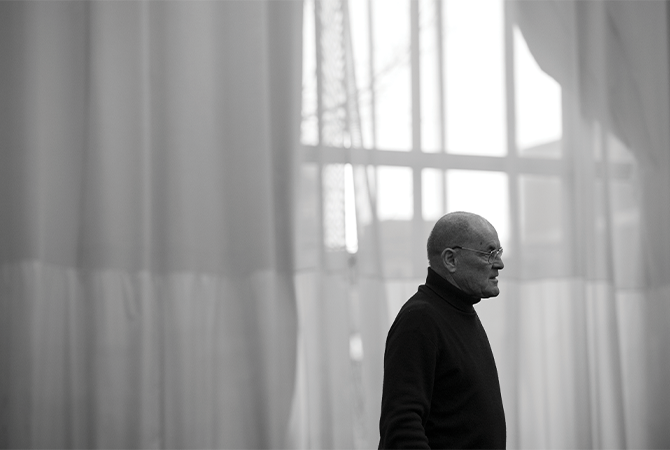 Louisville Ballet’s Artistic and Executive Director Robert Curran had the following to say about his predecessor Alun Jones, who died unexpectedly in 2019:

“I’ll start by saying, since the beginning of my time with the Company, we’ve worked to celebrate and acknowledge the huge impact that Alun made on the trajectory of Louisville Ballet. With the incredible Helen Starr by his side, in her role as principal artist and Associate Artistic Director, Alun truly elevated and grew this organization into the highly regarded ballet company that it is today. He invested almost a quarter of a century of his artistry and vision (1978-2022), and we are the lucky inheritors of this work.

“To celebrate Alun this upcoming season seems natural and fitting, and to work with Helen on selecting the works we’ll perform, to have her in the studio with us again, feels like a simple continuation of the path Alun so skillfully carved for us for so many years. Alun was a great lover of the classics, but he was also committed to innovation, and I am so honored and humbled to have the chance to continue to move Louisville Ballet forward. I know our work now wouldn’t be possible without him.”

Taking inspiration from the tragic Lindbergh baby kidnapping, Agatha Christie weaves a tale about a man murdered on board the famous Orient Express train. Murder on the Orient Express features the well-known fictitious detective, Hercule Poirot, a passenger on board who finds himself investigating the murder. An Agatha Christie classic, and DDP’s production marks its regional premiere.

Directed by Jim Hesselman, the cast will include J.R. Stuart as Hercule Poirot. 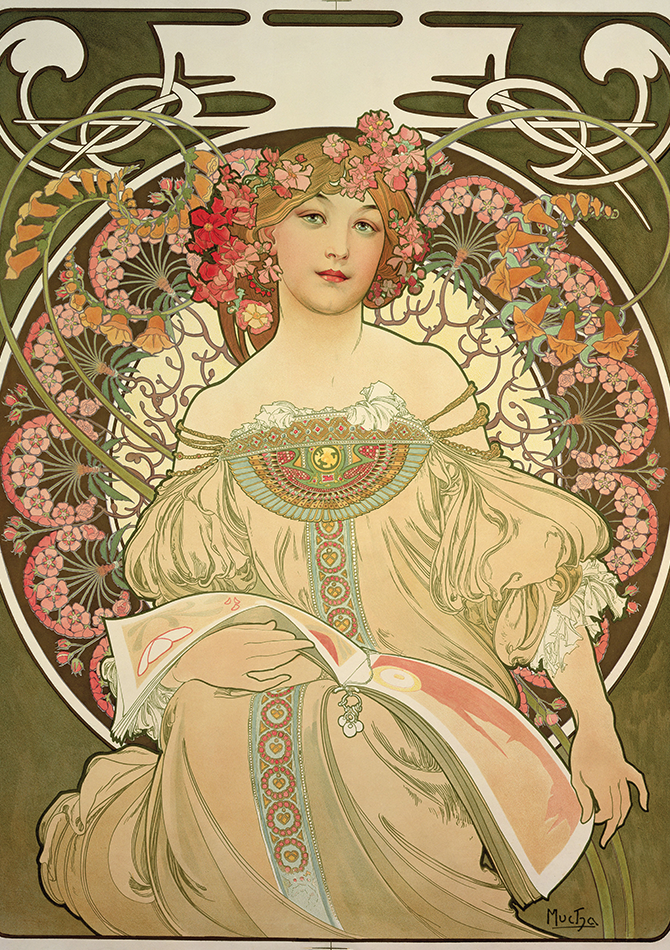 Czech-born Alphonse Mucha (1860–1939) was one of the most celebrated artists in turn-of-the-20th-century Paris. As an influential force behind the Art Nouveau movement, he created sumptuous posters and advertisements — promoting such everyday products as cigarette papers and tea biscuits — that transformed the streets of Paris into open-air art exhibitions.

“Mucha developed a distinctive approach to design characterized by harmonious compositions, sinuous forms, organic lines and muted colors, which became synonymous with the decorative style called Art Nouveau,” says Kim Spence, the Speed’s Curator of Works on Paper. The Speed is also one of only two museums in the United States to host this exhibition of 124 pieces.