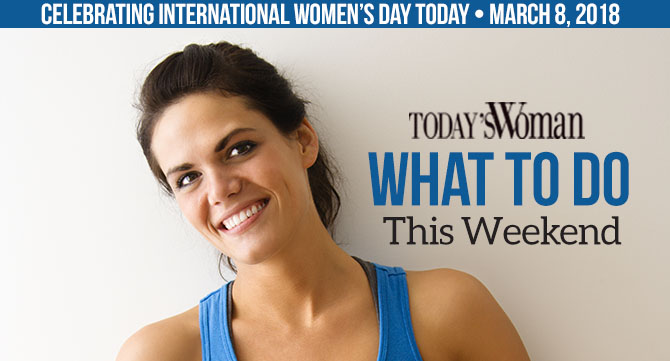 Today we recognize International Women’s Day, a global celebration of the social, economic, cultural, and political achievements of women. Thousands of events such as rallies, panel discussions, and performances will be held worldwide that focus on equality. As part of the celebration, Oxmoor Center will be offering drinks and snacks while you shop for a cause, with 25 percent of proceeds from 6-8pm benefitting Girls Inc.

Look below for other local International Women’s Day events and additional activities to enjoy this weekend: 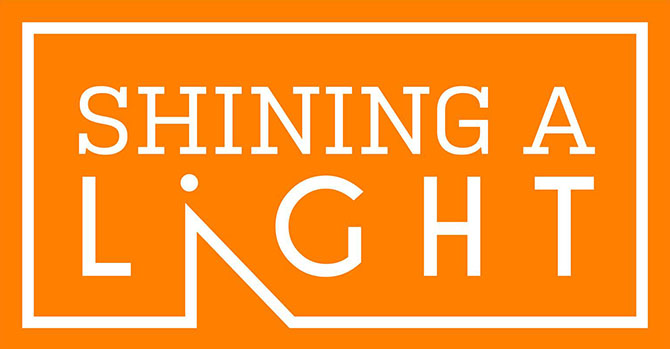 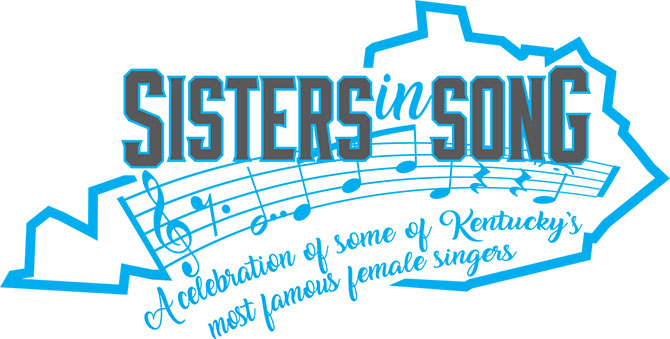 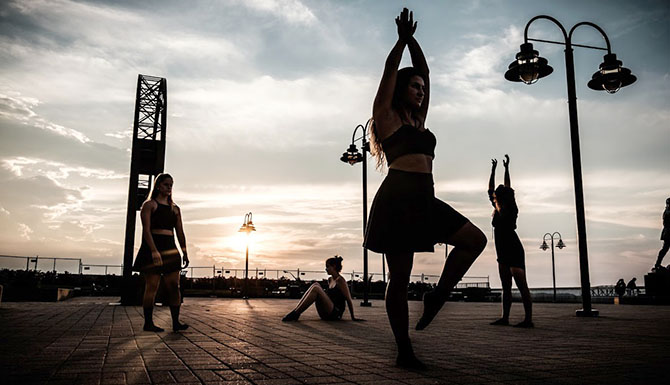