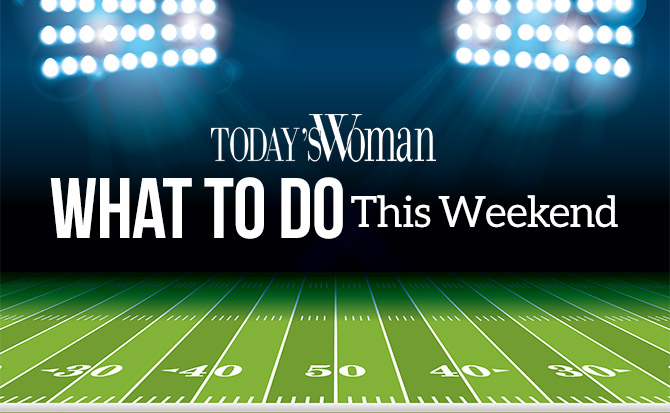 You may have heard that there’s a little football game taking place this Sunday. The New England Patriots and the Philadelphia Eagles will battle it out to see who will be the champions of Super Bowl LII. Fill your weekend with football, parties, and food!

This weekend you can also get your disco on, catch a play, skate on the ice with the UofL Hockey team, and more.

See below for fun weekend ideas: 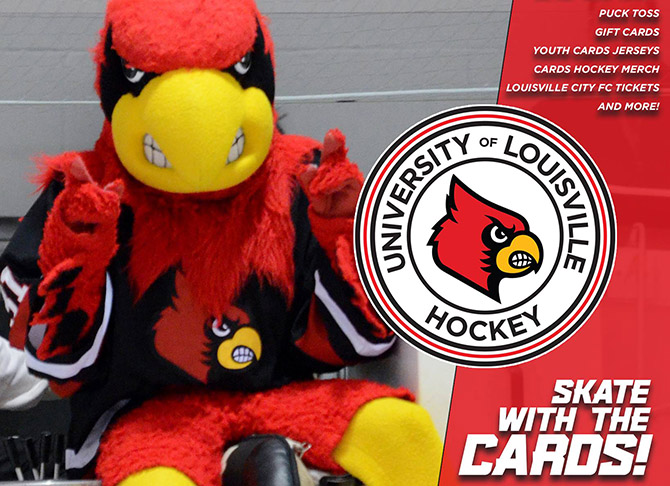 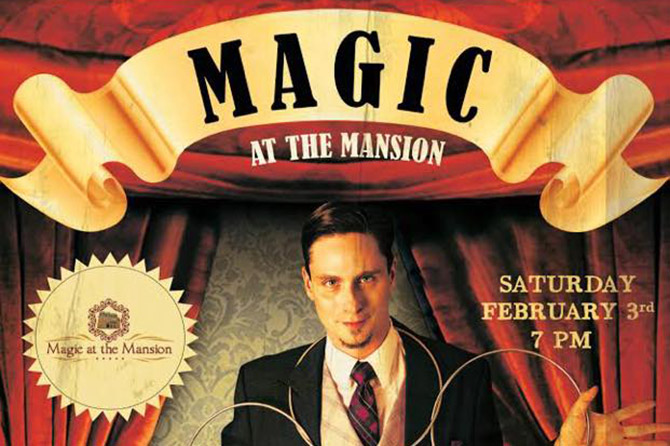