This weekend, check out the fashion runways to see the best looks for this year’s Derby, enjoy a bit of free Shakespeare, mark the changing of the season in a unique way in Nulu, and more!
See our picks below for some weekend fun: 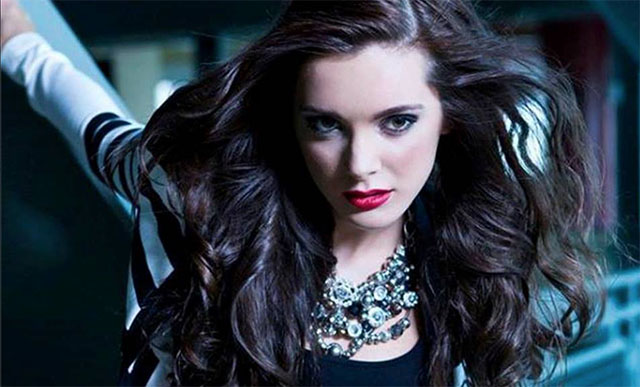 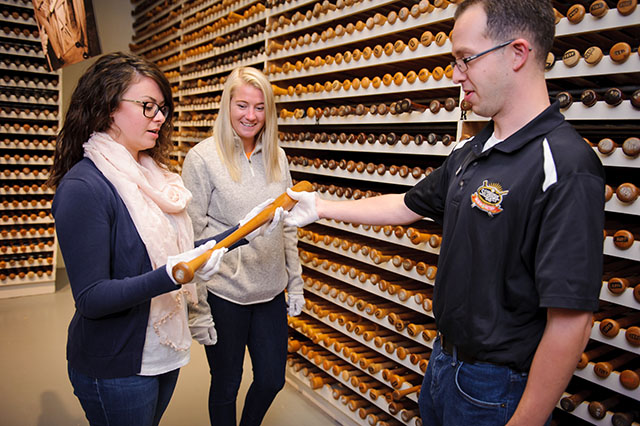 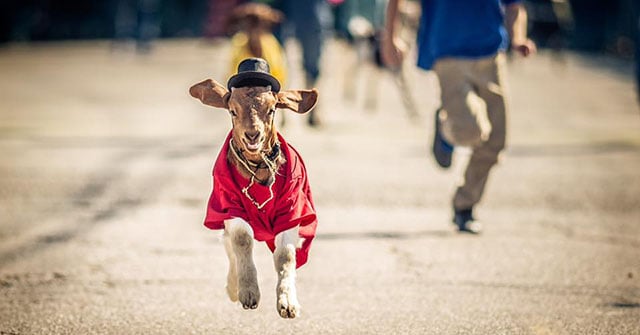 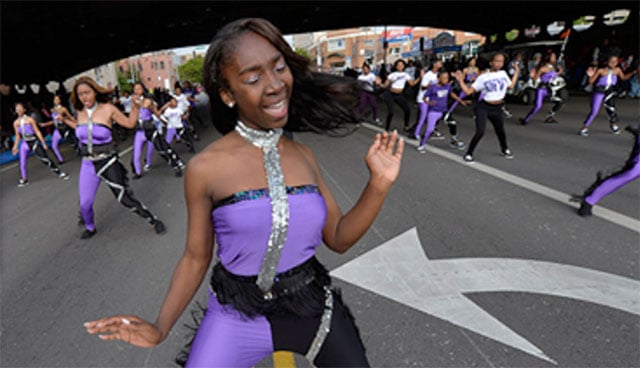 Macy’s Presents the Spring Fashion Show • Thursday, March 30, 2017 • 5:30pm • Horseshoe Southern Indiana
Macy’s Presents the Spring Fashion Show, featuring a runway of the latest in Derby and spring outfits and accessories by fashion brands and local boutiques. Some of the Kentucky Derby Festival’s Official Products will also be featured, and Official 2017 Kentucky Derby Festival merchandise will also be on sale.
By April Allman|2018-07-02T15:29:53-04:00March 23, 2017|Old Weekend Posts|