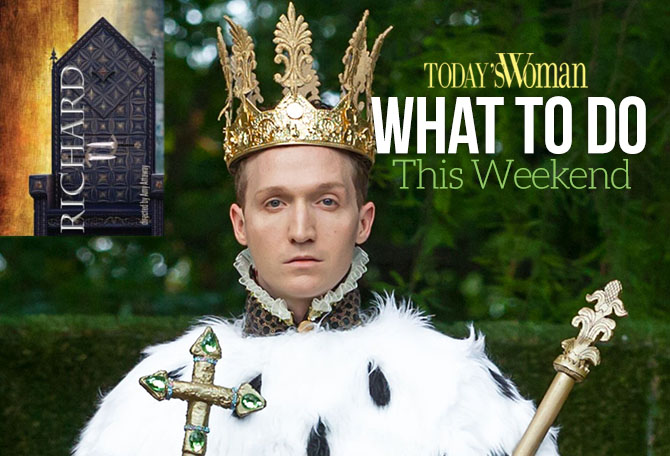 This weekend, watch a battle for the throne in Kentucky Shakespeare’s production of Richard II at the C. Douglas Ramey Amphitheater in historic Old Louisville’s Central Park. The play is part of the Kentucky Shakespeare Festival, the oldest free Shakespeare festival in the country. This weekend also offers opportunities to admire the beauty of multiple varieties of daylilies (even from a hot air balloon!), bid on a date with a bachelor for a good cause, have some family fun at the track, or catch a movie or free outdoor concerts.

Check out our selections below, and have a great weekend! 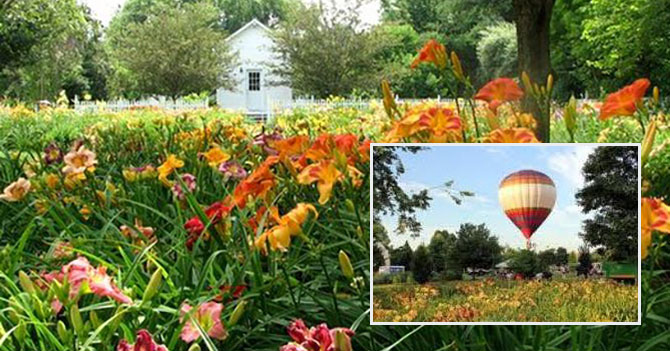 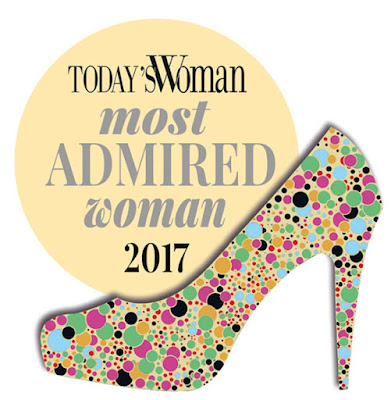 Coming Up:
Don’t forget! The Today’s Woman Most Admired Woman event is coming up on Tuesday, starting at 5:30pm at The Olmsted. Please join us to honor our 2017 winners. Be inspired by these women as they share their own stories. You’ll also have the opportunity to socialize with members of our Most Admired Woman Hall of Fame, women who’ve excelled in their careers and given back to our community.
By April Allman|2018-07-02T15:29:51-04:00June 22, 2017|Old Weekend Posts|