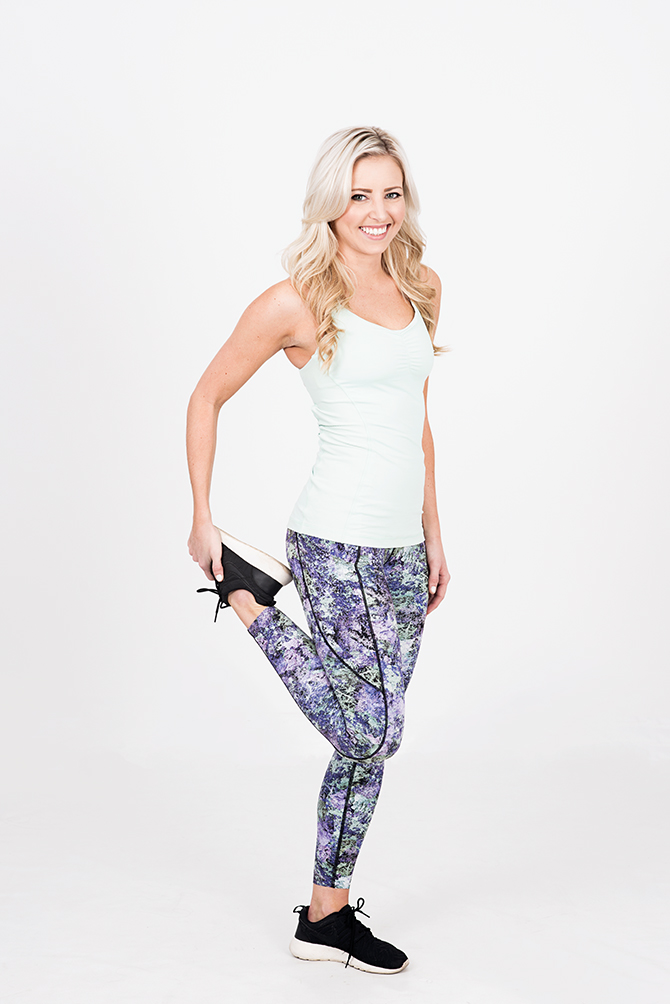 A new city, new job, new routine, and new weather. Those are just a few of the adjustments I had to make upon accepting an offer to join the WHAS11 First Alert Storm Team here in Louisville. Don’t get me wrong, I was excited, but leaving a life I loved in New York City seemed daunting.

First, I’ll tell you where I came from. I’m a Southerner at heart, born and raised in New Orleans, Louisiana. At the end of college I was offered the opportunity to intern for a national news outlet in Manhattan and never looked back. After working for a few years in New York and some intense soul-searching, I realized I didn’t enjoy the news I was reporting on and missed the scientific topics I truly loved studying. Was there something I was passionate about that still involved news? Yes. Weather! I had experienced enough of it throughout my life. I then decided to go back to school for my degree in meteorology.

I was a teenager in New Orleans when Hurricane Katrina slammed our beloved city. My family evacuated our home and had to leave my ailing father behind in a local hospital. We were reunited about a week after the storm, and he is doing well today. Hurricane Sandy and the blizzard that followed occurred during my first month as a permanent resident of New York City. I’ve seen firsthand the devastation that storms can cause. All of this led me to Louisville and to a job I love, where I can help people prepare for everyday life or for moments of extreme weather. 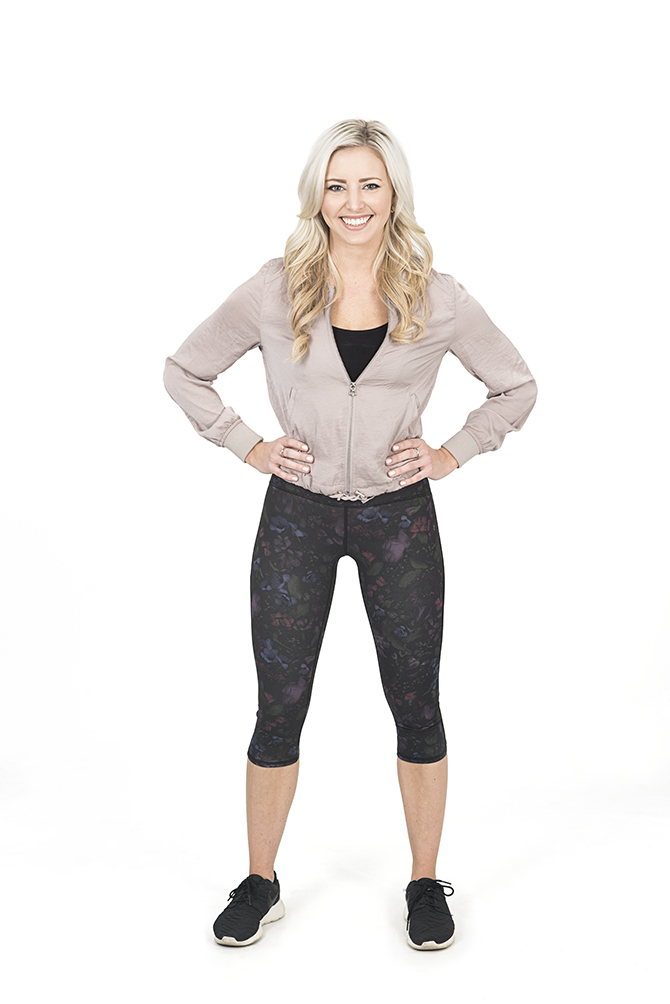 I’m still adjusting after six months in town, but I’ve found some amazing communities that have helped with the process. Running has always been my stress reliever, and I’ve been welcomed into the Louisville running community with open arms. I’ve run a few charity 5Ks and the Urban Bourbon half-marathon and plan to run the Triple Crown races this spring. Not only have I made friends from running around the city, but I’ve also gotten a better sense of the weather. Training in the cold isn’t my favorite — I prefer 70s and sunshine — but winter is an essential time to prep for spring races. There are days when I put on an extra layer and head out to run Cherokee Park, but I also rely on indoor cross-training like barre classes and yoga.

There are plenty of training plans online that help keep you on track whether it is your first race or your 15th. The hardest part is that first run, but sticking with it is key, and the reward is unmatched. Being welcomed into Louisville’s fitness community is something I’ll forever be grateful for and hope to be a part of for years to come!