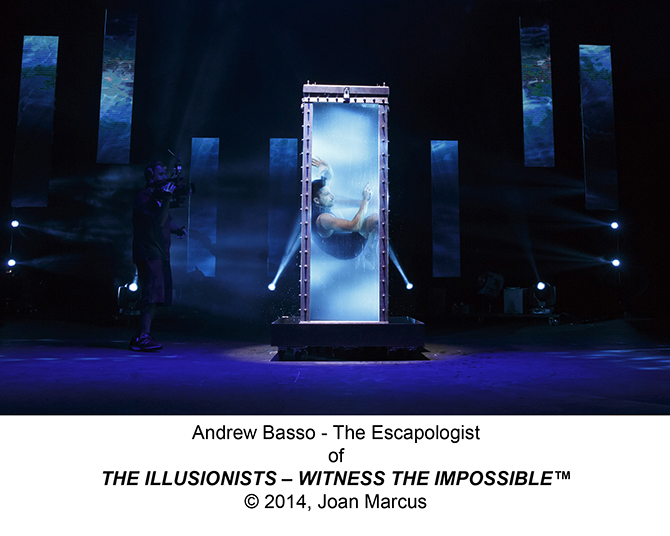 Inject some magic into your life this month by attending this show or one of the others our Arts Insider has picked.

The Illusionists — Live from Broadway
PNC Broadway in Louisville

Full of magic tricks, death-defying stunts, and acts of wonder, The Illusionists has thrilled audiences of all ages with the talents of seven of the most incredible illusionists on earth.

The seven stars, each a master in their own field, are: 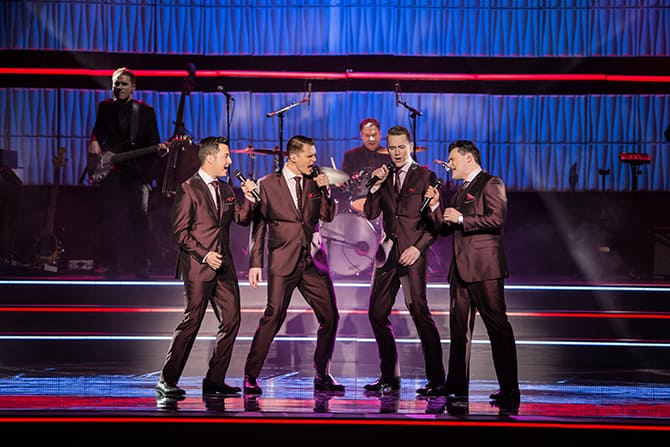 Under the Streetlamp
Kentucky Center

In support of its third public television special, Under the Streetlamp returns to the music that has captivated audiences around the country. With tight harmonies and smooth dance moves, Under the Streetlamp performs an electrifying evening of classic hits from Doo-Wop, Motown, and old time Rock ‘n’ Roll, including popular songs from The Drifters, Roy Orbison, Nat King Cole, The Beach Boys, and The Beatles, plus a “show-stopping” salute to Frankie Valli and the Four Seasons.
Featuring former leading cast members of the Tony® Award-winning Broadway musical Jersey Boys, the production is a concert celebration of classic hits of the American radio songbook from the 1950s-1970s. 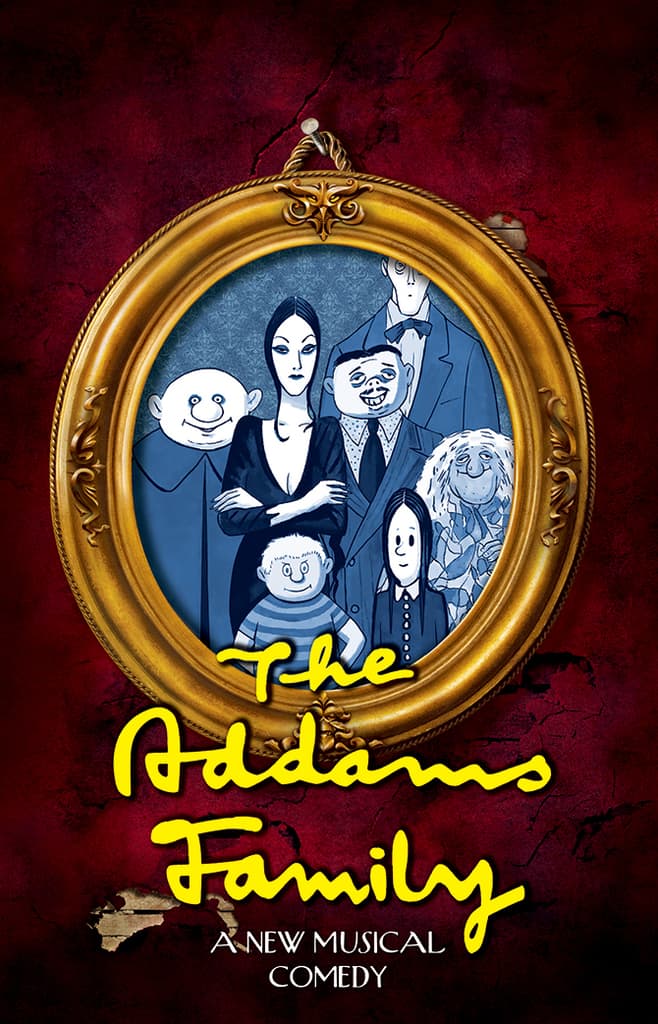 The Addams Family features an original story, and one that is every father’s nightmare. Wednesday Addams, the ultimate princess of darkness, has grown up and fallen in love with a sweet, smart young man from a respectable family — a man her parents have never met. And if that weren’t upsetting enough, Wednesday confides in her father and begs him not to tell her mother. Now, Gomez Addams must do something he’s never done before — keep a secret from his beloved wife, Morticia. Everything will change for the whole family on the fateful night they host a dinner for Wednesday’s ‘normal’ boyfriend and his parents.

The Addams Family is based on the cartoon characters created by Charles Addams, who also inspired the television show that first aired in 1964.