The Arts Insider admits to being psyched from the get-go at the idea of hearing this band (formed in 1995) live, after seeing them described as ‘a fusion of Afro-Cuban rhythm and contemporary jazz,’ which was evident after watching just 10 minutes of Mambo Kings in concert on YouTube. In other words, think of music where Tito Puente meets Dave Brubeck.
The Mambo Kings’ performance will feature original arrangements and compositions of music from the U.S., Perú, Argentina, Cuba, and Puerto Rico. 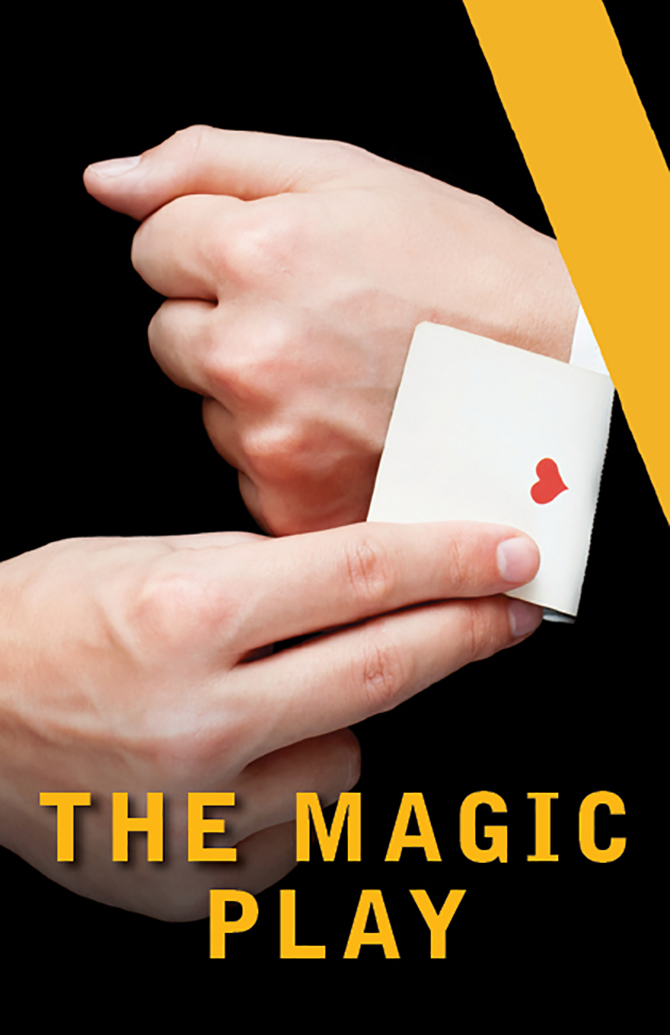 A successful magician takes the stage to perform card tricks and share personal anecdotes under the illusion that he’s in control. Filled with surprising twists and dazzling spectacle, The Magic Play turns out to be much more than a ‘magic show,’ as it’s an exhilarating and somewhat poignant exploration of love, loss, and the importance of letting go.
The Arts Insider penned a note to Actors Theatre of Louisville’s Artistic Director Les Waters, asking why he chose this production for the season. “I couldn’t resist this wonderful combination of writer, performer, and director.” Waters responded by email. “These are extraordinary artists coming together to explore illusion and relationships within the magic of theatre.” And, he added: “Don’t we all love magic? How did that appear? Where did it go? Quite simply: How is that done? It’s a chance to marvel and be surprised at the wonder of it all.” 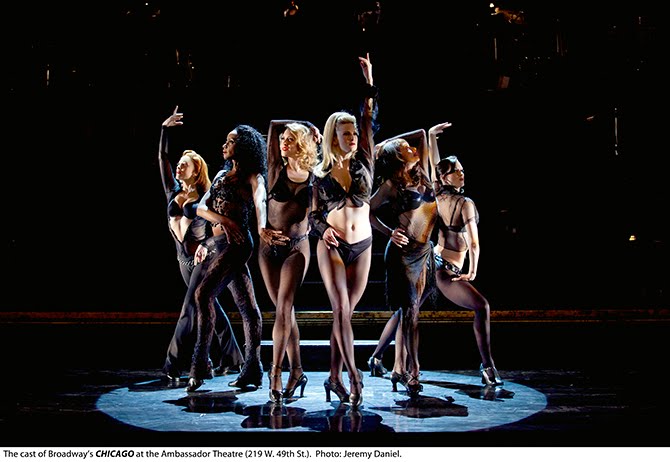 Fans of musical theater, get ready for Chicago, which made its Broadway debut in 1975, (and which the Arts Insider has a clear recollection of having gone to and being wowed by when she was a kid), is one of the Arts Insider’s personal picks as ‘best of the best musicals’, when it comes to how it should be done; from the music, lyrics, book, costumes, and direction to the jaw-dropping sensual and signature choreography of the late, great Bob Fosse, Chicago’s spell continues. It’s currently the #1 longest-running American musical in Broadway history, having won six 1997 Tony Awards including ‘Best Musical Revival.’
Set amidst the razzle-dazzle decadence of the 1920s, Chicago is the story of Roxie Hart, a housewife and nightclub dancer who maliciously murders her on-the-side lover after he threatens to walk out on her. Desperate to avoid conviction, she dupes the public, the media, and her rival cellmate, Velma Kelly, by hiring Chicago’s slickest criminal lawyer to transform her malicious crime into a barrage of sensational headlines, the likes of which might just as easily be ripped from today’s tabloids.
The Arts Insider has been to at least five productions of Chicago since 1975, and it never fails to amaze.