The Secret of a Perfect Espresso

The Secret of a Perfect Espresso 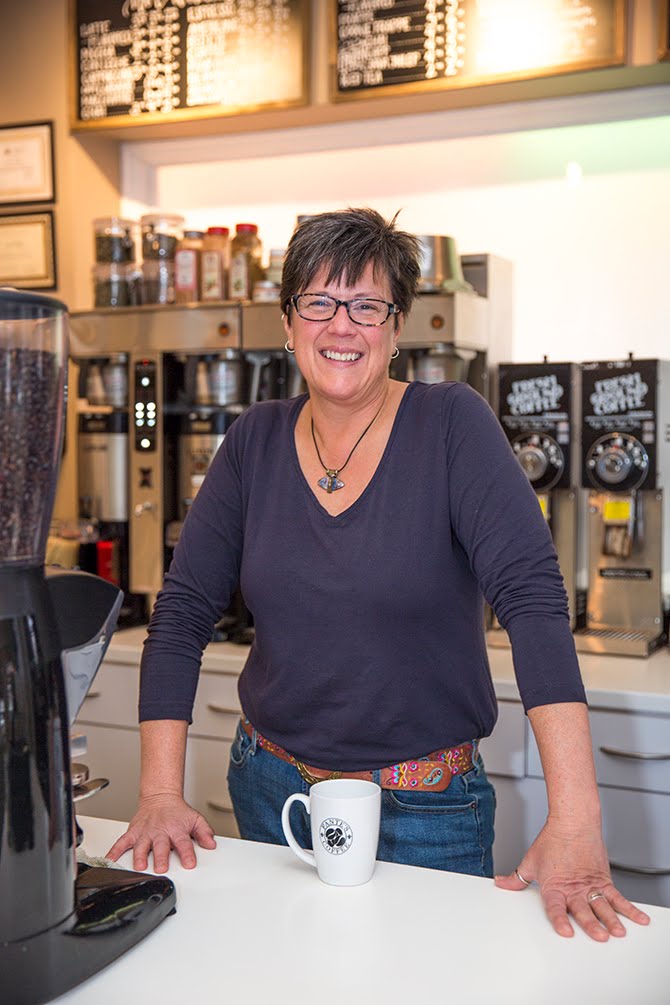 Susan Conway admits to drinking multiple cups of coffee each day — and says she has for years — but until she became general manager of Fante’s Coffee, she never knew exactly what went into making a fine cup of java.

“I had a basic knowledge and we hired a few people who had some experience, but Leo Fante, the owner, taught us all. I had to learn how much pressure to use when you tamp the espresso grind into the portafilter. We pulled out a bathroom scale and learned what it felt like to apply exactly 35 pounds of pressure. If it is too tight it takes too long for the water to filter through. It should take on average 23 seconds.”

Then there’s steaming the milk for a latte or cappuccino, she says. You have to start it just a little bit before the espresso is going to be finished. Susan says it’s all in the timing and learning how to use the espresso machine properly.

Susan worked for 25 years with Bristol Bar & Grille, both in the restaurant and as catering manager. She also owned the Dundee Gastropub for two years. It was after she sold that place that she stopped by Fante’s Coffee to talk to Leo when he was getting the shop prepared for opening and was hired as general manager.

In addition to learning how to make an espresso she also is learning the process of roasting the coffee beans.

The roasting is different for regular coffee versus espresso, she says. There is a little gadget that they use that indicates what the roast is, which runs from Light to the very, very dark Italian. It, along with Full City and French, is the grind used for espresso.

“I don’t really know how to roast, but I’ve watched and listened to Leo enough times that I probably could if we got into a pinch,” Susan says. “The big obstacle is lifting the coffee bags, which weigh 150 pounds each.

“I love the feel of the coffee shop. It’s a Highlands bungalow and very homey. A woman came in just after we opened and told us that her grandparents had once owned the house. Being here is like coming into your living room except we wait on you and clean up.”

Here is what works for Susan. 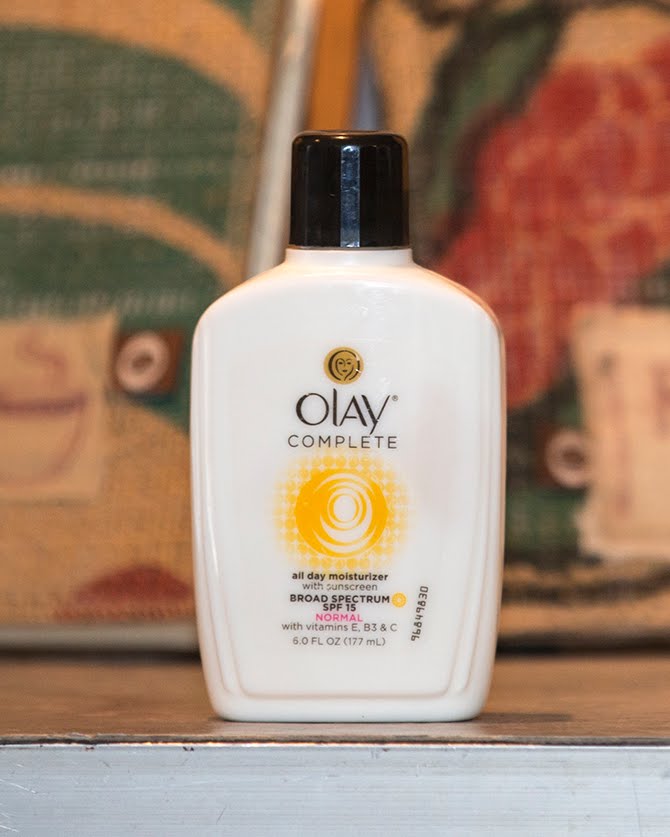 Oil of Olay Complete
This is a moisturizer with sunscreen. I use it every morning. I don’t wear makeup because that’s one less thing I have to do in the morning. I’ve used it since I was in my early 20s. 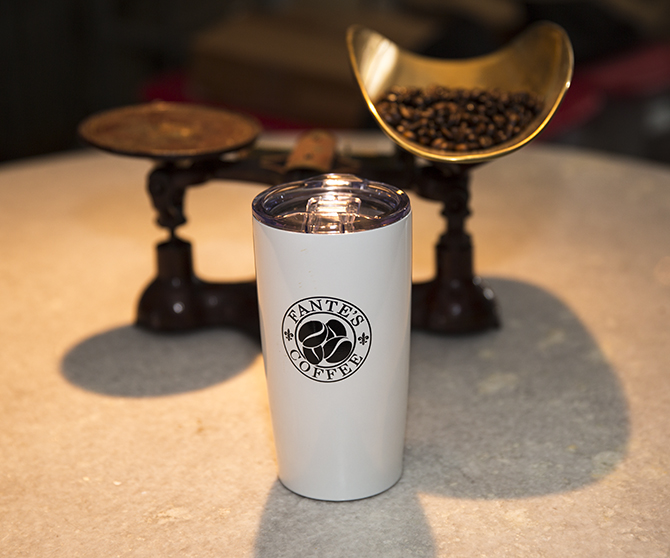 Fante’s coffee
I drink about eight cups of coffee a day with a latte thrown in every now and then. We roast maybe twice a week, and I think we have the freshest coffee around. It’s easy to sell something you’re proud of and believe to be good. Oddly enough, I only drink coffee at work and not at home. I guess that gives my body time to recover. Luckily, I don’t suffer any kind of withdrawal symptoms from lack of caffeine. 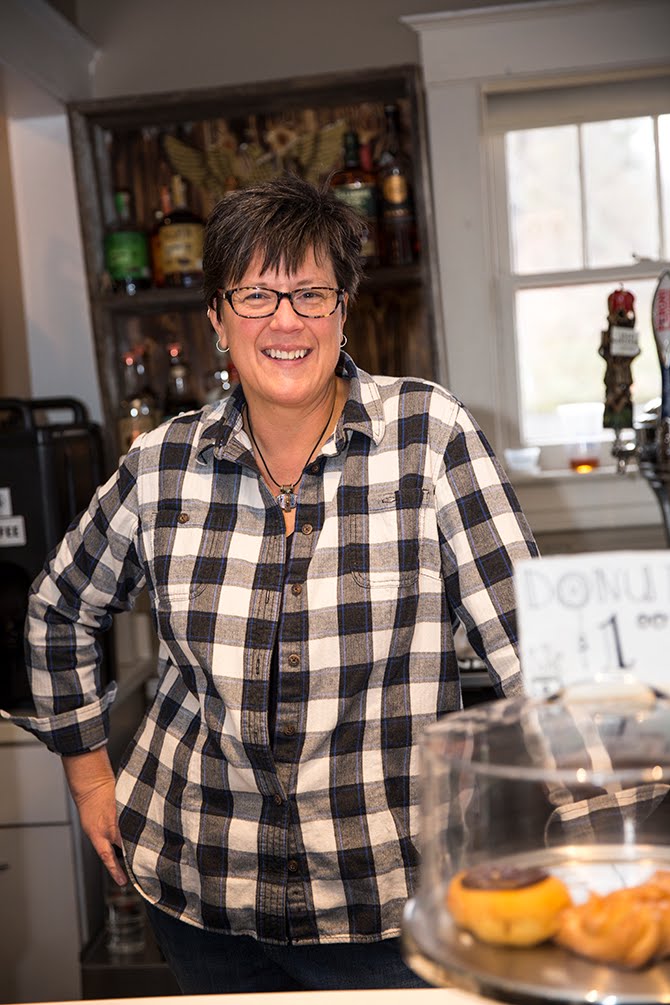 Flannel shirt
I bought this from Duluth Trading Company’s new store downtown. It’s not too heavy but it’s just warm enough. I only bought one because I didn’t know how much I was going to love it. It is so comfortable. I wear it all the time. My kids say I never take it off even when I’m sleeping.