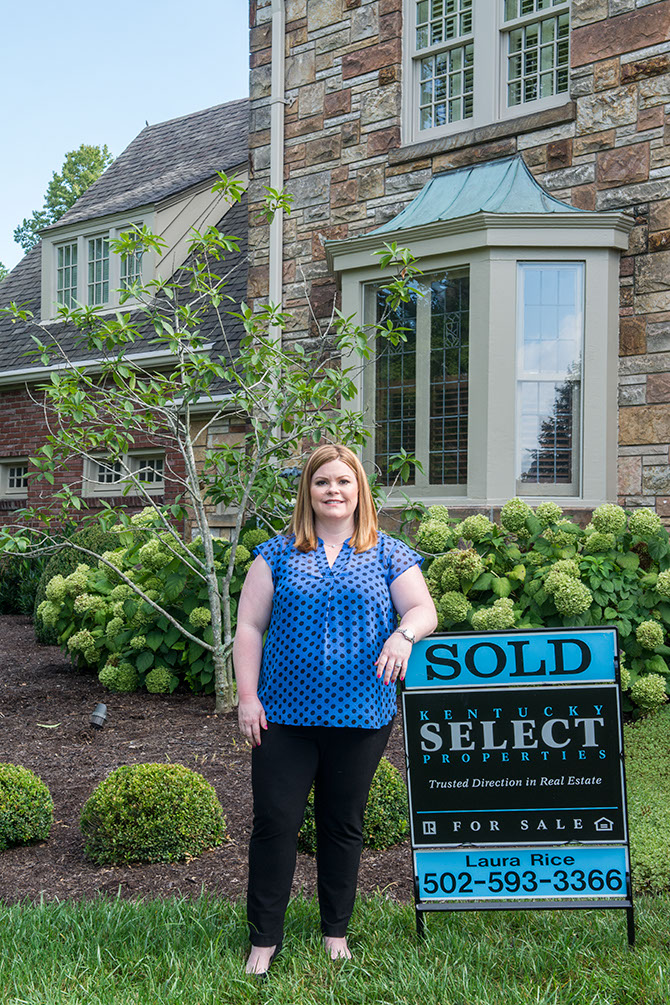 Laura Rice describes herself as an idealist. After graduating from the University of Louisville’s Brandeis School of Law in 2004, she worked for the next nine years as a successful attorney in Louisville. “I loved being an advocate for people in dire circumstances, helping to empower my clients to stand up for themselves. I loved the courtroom and being a voice for disadvantaged people,” Laura says.

She went to law school in order to make a positive change in the world, but after nearly a decade she found herself discouraged by the justice system that made getting closure for her clients extremely difficult. “I had a revolving door of cases where there was no resolution due to matters beyond our control. It was disheartening,” Laura says. “I knew I needed to make a change but had no idea where to start. My whole life had been geared toward the law, and at age 35, I was suddenly wondering, ‘What now?’”

Laura and her husband happened to be selling their house at the time. Her realtor, who knew Laura was unhappy in her law practice, suggested she get a realtor’s license. Laura laughed at first. “I’m no salesperson. I couldn’t even sell candy bars for middle school band when I was a kid,” Laura says. Perhaps it was a reflection of her desperation at the time, but she decided to do it. “I figured I would try it and if it didn’t work, I would try something else.”

Today, four years after obtaining her realtor’s license, Laura feels a new sense of purpose. “I will never regret the time I spent studying and practicing law, but I’m so happy now and have found a different way of helping people.” Making such a drastic career change is not for the faint of heart, and even though Laura did it by choice, it wasn’t easy. Laura believes several elements were key to her survival through the transition, and she offers them as survival tips for anyone else looking to make the leap.

Check your finances
“You have to assess if this change is a safe financial risk. I went from a regular paycheck to a full commission job. My husband’s salary gave us the security to do it. We were able to get by while I was getting started.”

Embrace your discomfort
“Even though I was ready to leave the law, it was a familiar routine. Suddenly, I was a ‘salesperson’ who had to drum up business for herself. That was really scary to me, so I started by contacting friends first. I just kept repeating to myself, ‘What’s the worst thing that could happen?’”

Learn new skills
“Lawyers are a bit archaic because we’re still tied to paper and books. I had to learn to use technology I’d never even heard of before. That was intimidating at first, but now I can’t believe how easy it makes things. My whole job can be done by accessing my phone.”

Believe in yourself
“One valuable takeaway from a career in the courtroom is the confidence I developed from representing people during the most vulnerable moments in their lives. When I first became a realtor, I didn’t feel so sure of myself all the time but could reflect on those past experiences and think, ‘I can do this!’” 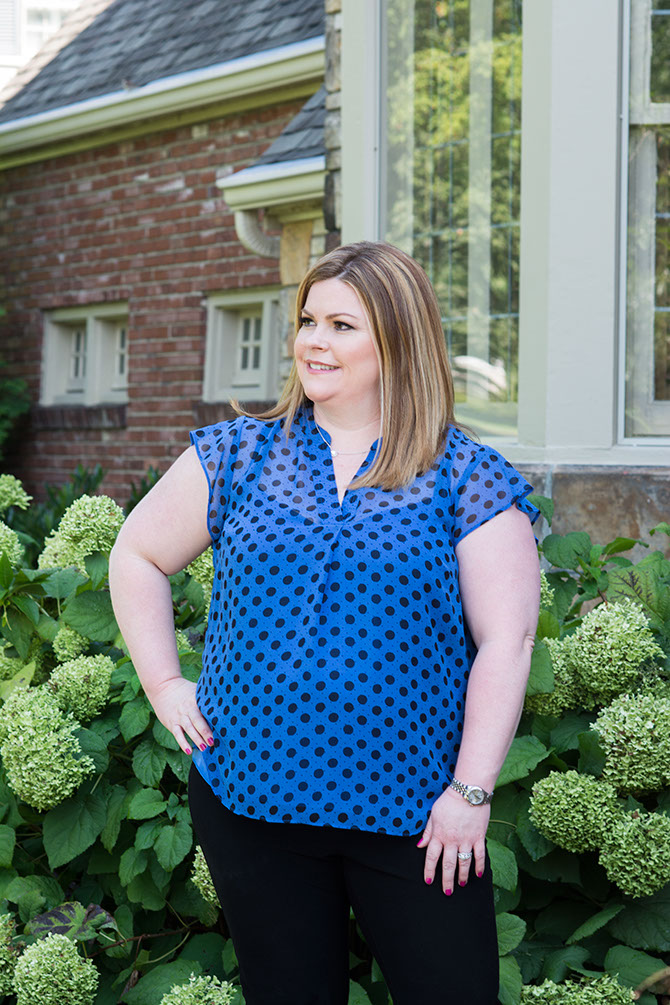 Think about your happiness
“I had never considered realty as a career and had no clue if I would like it. It was a drastic change from what I’d been doing and was a real leap of faith. I had to consider whether I wanted to stay ‘comfortable’ but unhappy doing what I know or take a chance — one that might not work — and find real happiness.”

Lean on others
“It’s so important to know who your support system is and let them guide you. I couldn’t have done this without the support and encouragement from my family and friends.”

Be patient
“You may not have overnight success, but it’s important to stay the course and figure out if this career change is right for you. There are significant growing pains in trying something new. I made very little money in my first year, but by the third, I was making more than I ever made practicing law.”

Take a test
“Before you leap, think about what really matters to you. The job you end up doing may be something you never expected. I decided to take the Myers-Briggs Type Indicator (a personality test) and was shocked to see that sales was a top career suggestion for me. Your skills and personality may translate into something you’d never considered, so I encourage people to not overlook something in which they might really excel simply because it falls outside of their expectations.”