Serving with a Compassionate Heart

Serving with a Compassionate Heart 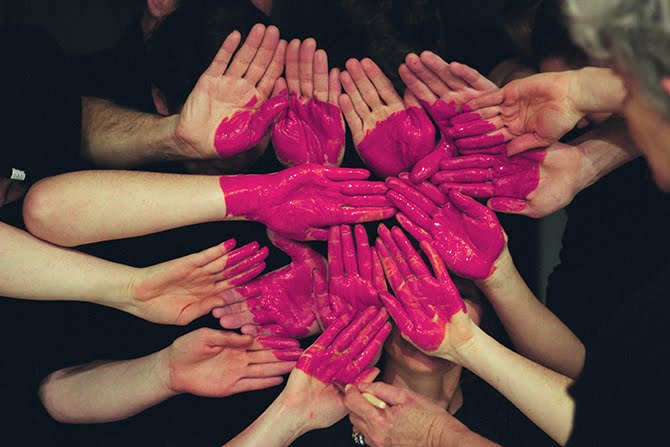 Brenda Frank, special assistant to Mayor Greg Fischer, has seen Louisvillians give their hearts in service since 2011 when the mayor adopted the goal to make the city more compassionate. At first, people were confused by the concept of a compassionate city. “People shook their heads and said, ‘What do you mean?’” Brenda says. One of the primary ideas in making Louisville more compassionate was to ask residents to engage in acts of service.

Brenda says community organizations and businesses have been part of the success of the Day of Service project. “JCPS really got on board with almost every school participating,” she says. Other community partners include Metro United Way, Brown-Forman, UPS, and the Kentucky Derby Festival.