On The Street: Cutting out the Salt

On The Street: Cutting out the Salt 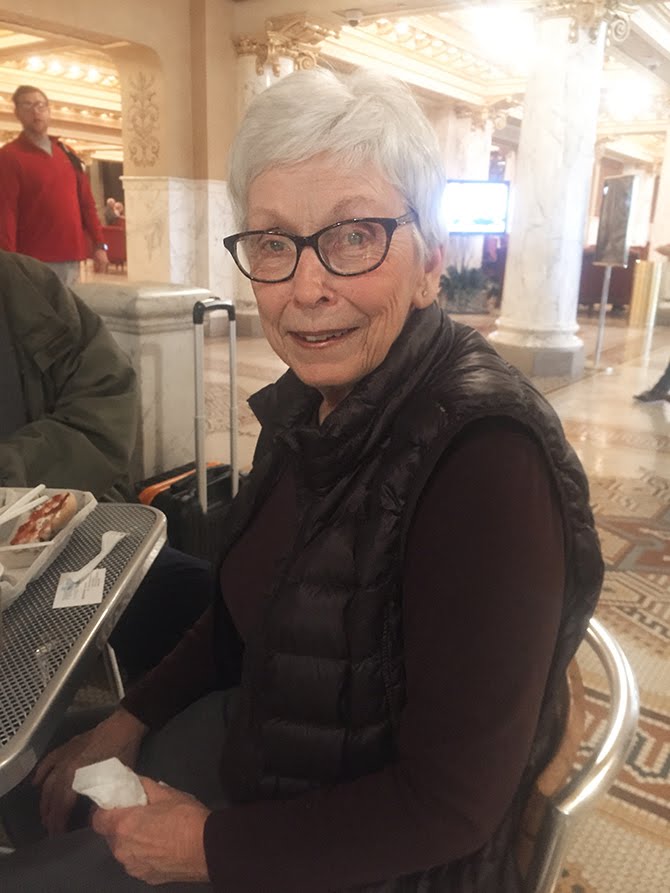 Ambling about the grounds of French Lick Resort, I reflected on the importance and meaning of rest. On this misty, gray morning I wasn’t the only one. Families hustled through the lobby, lugging their bags and sipping coffee on their way to the car. Groups of friends gathered around the ornamental tables and squishy couches recounting the events of the previous night. Couples lounged near the cafe to eat their late morning breakfast. Numerous reasons brought each guest there, but there was a constant undercurrent behind those reasons: escape.

“I went sodium free,” says Zuela Hay of Louisville. “I started because of my husband. He was advised to curtail his sodium intake so I began reading labels more faithfully at the grocery store. We also went through our pantry and got rid of anything with a lot of sodium.”

“Spiritual change is an ongoing quest,” she adds.