On The Street: Cleaning, Clearing, Purging

On The Street: Cleaning, Clearing, Purging 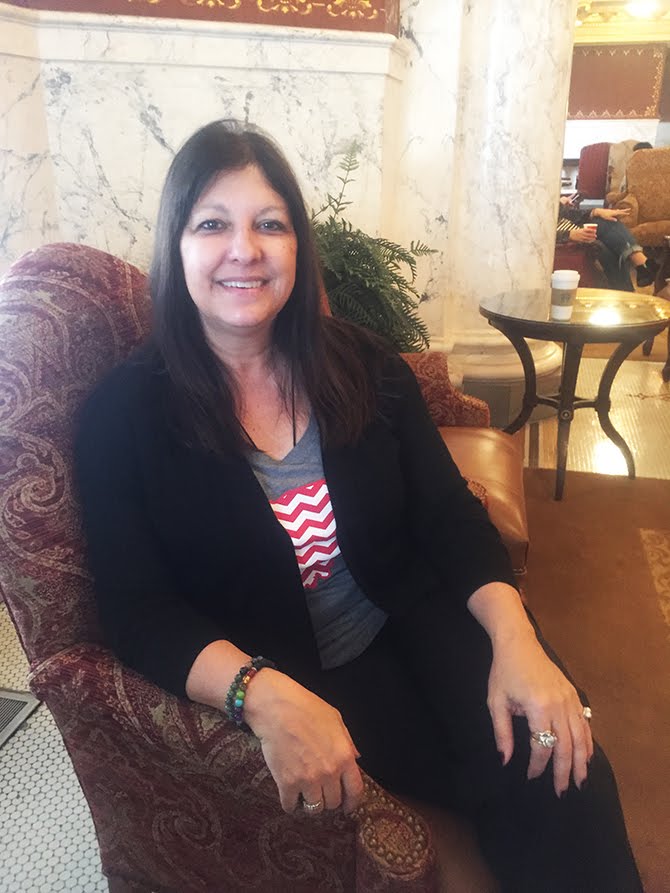 Ambling about the grounds of French Lick Resort, I reflected on the importance and meaning of rest. On this misty, gray morning I wasn’t the only one. Families hustled through the lobby, lugging their bags and sipping coffee on their way to the car. Groups of friends gathered around the ornamental tables and squishy couches recounting the events of the previous night. Couples lounged near the cafe to eat their late morning breakfast. Numerous reasons brought each guest there, but there was a constant undercurrent behind those reasons: escape.

“I decided last spring to sell my home after 15 years, says Andrea Hernandez. “That home held all the memories of my daughter growing up, and my mother living with me while she had dementia until she passed. So cleaning, clearing, and purging was a huge release for me mentally, emotionally, physically, and spiritually. What I was able to carry from that experience was that I no longer had to be the keeper of everyone else’s memories. I found a way to honor and respect them but no longer physically carry the memories.”

Find out what changes Zuela Hay, Erin Allen, and Jessica Landez are making as part of our On the Street series.