Here’s One Good Deed You Can Do

Here’s One Good Deed You Can Do 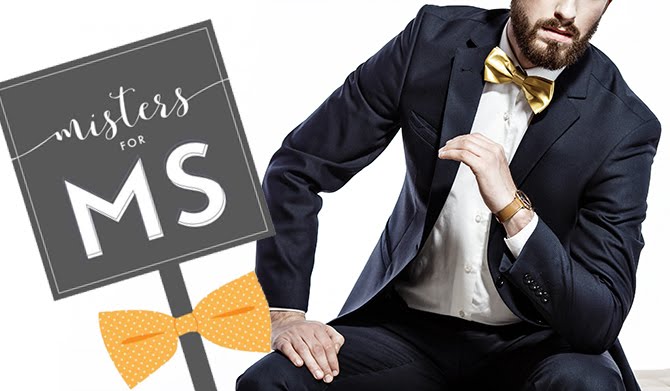 It’s MS Awareness Week, and we’re asking you to nominate an eligible bachelor who is willing to help The National Multiple Sclerosis Society — Kentucky Southeast Indiana Chapter raise funds for its Misters for MS event.
The event, scheduled for July 26, will feature 10 men who’ll be presenting some great auction items which include diamonds from Genesis Diamonds, Pappy Van Winkle Bourbon and an original American Pharoah harness. All nominees are encouraged to raise money for the National Multiple Sclerosis Society during the month of April, and the top 10 Misters for MS will be announced in mid-May. Get in on the fun and send your nomination to Jessica.tretter@LPL.com or contact at 502.502.387.7123 by March 30. Over 6,000 reported living with MS in Kentucky and Southeast Indiana. An estimated 2.3 million people live with MS worldwide. Nearly $1 million is raised annually by the local chapter of the MS Society.