Backstage Pass — Top Shows Not to Miss in January!

Backstage Pass — Top Shows Not to Miss in January! 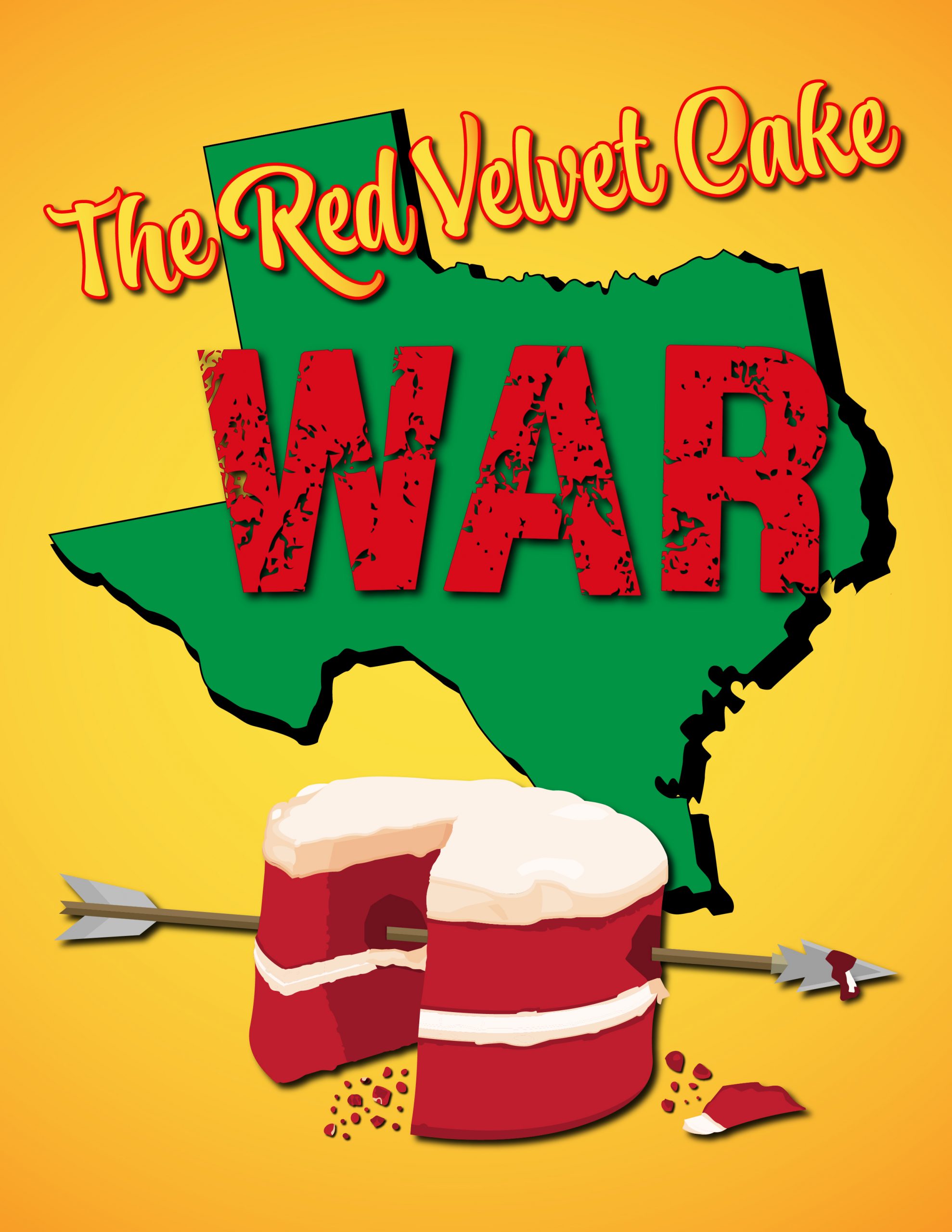 Written by the team that brought Derby Dinner Playhouse audiences The Dixie Swim Club and Dearly Beloved, this Southern-fried comedy features the three Verdeen cousins: Gaynelle, Peaches, and Jimmie Wyvette. After having “accidentally” crashed her minivan through her husband’s girlfriend’s doublewide, Gaynelle is one frazzled nerve away from a spectacular meltdown. Not much better are Peaches, the number one mortuary cosmetologist in the tri-county area, and Jimmie Wyvette, who’s desperately trying to outmaneuver a priss-pot neighbor for the affections of Sweetgum’s newest widower. When a jaw-dropping high-stakes wager is made on who bakes the best red velvet cake, things spin even further out of control. 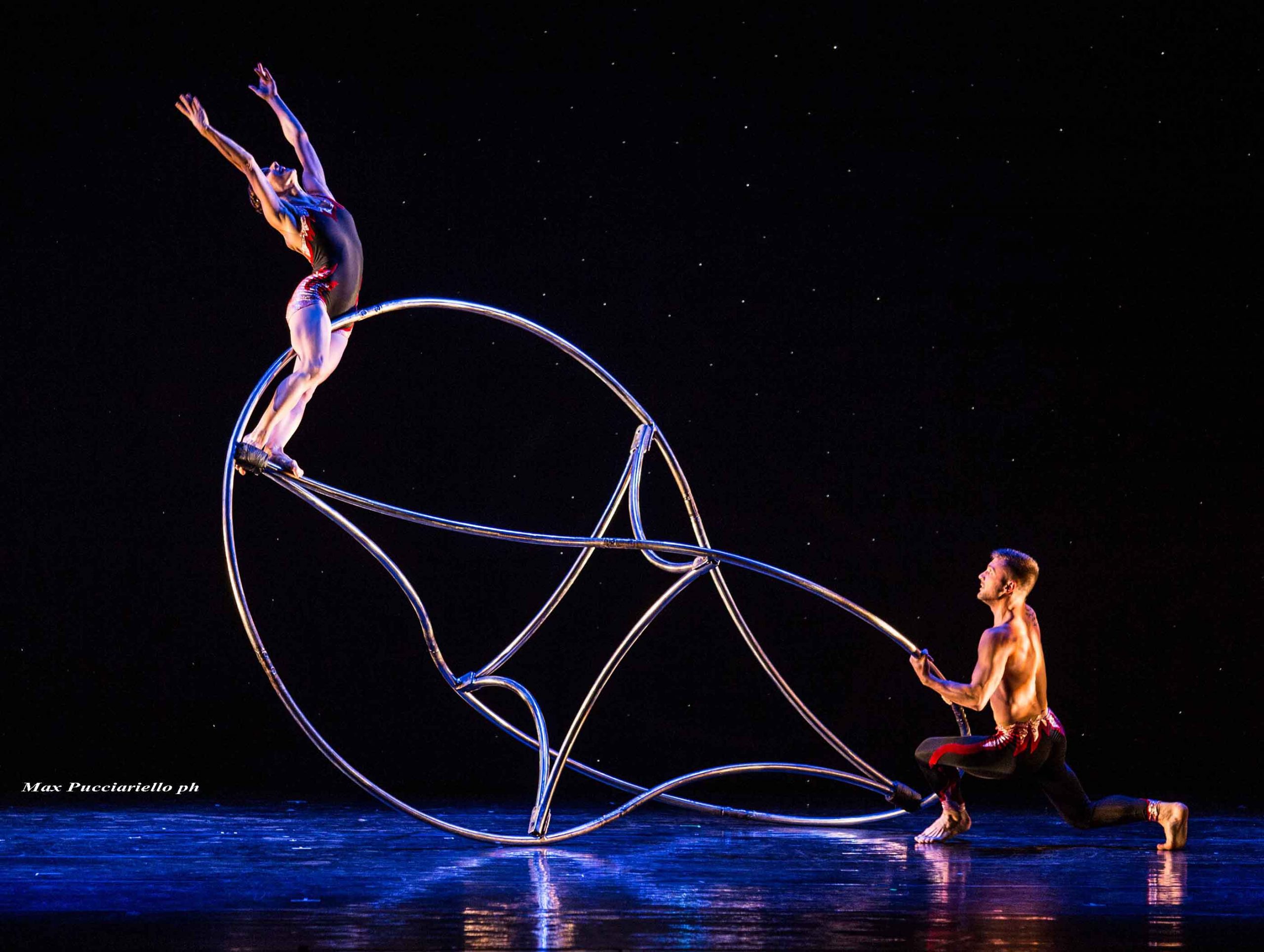 Celebrating its 40th anniversary, MOMIX continues to transport audiences to a fantasy world through its trademark use of magical lighting and imagery, which has been featured on stage, screen, and television. According to the Philadelphia Inquirer, Artistic Director Moses Pendleton combines athletic dance, riveting music, outrageous costumes, inventive props, and pure talent to create an entertaining multimedia experience. “I’d love to be able to see into Pendleton’s dreams just one night, but dreams alone don’t make theater like this,” according to the news outlet.

Irresistible John Williams with the LO

Celebrating his 40th season with the Louisville Orchestra, Principal Pops Conductor Bob Barnhardt has selected the music of his favorite composer to share with Louisville audiences.

Known especially for his lush symphonic style, which helped bring symphonic film scores back into vogue after synthesizers had started to become the norm, the multi-Academy-Award winning John Williams has composed some of the most popular, recognizable, and critically acclaimed film scores in cinematic history, i.e. Raiders of the Lost Ark, Jurassic Park, Jaws, Star Wars, ET: The Extra-Terrestrial and Schindler’s List. And although I have been in attendance every time the Louisville Orchestra has presented a program of Williams’ music, I’ve been hard-pressed to find a singular highlight of those performances. Instead, I recall the sheer wonder and joy that appears on the faces of audience members at hearing the opening notes of Jurassic Park, Star Wars, and particularly the rousing Raiders March from Raiders of the Lost Ark, which found me (and some other audience members) leaning forward in my seat in anticipation of the score’s galloping pace.