What Will They Say About You?

What Will They Say About You? 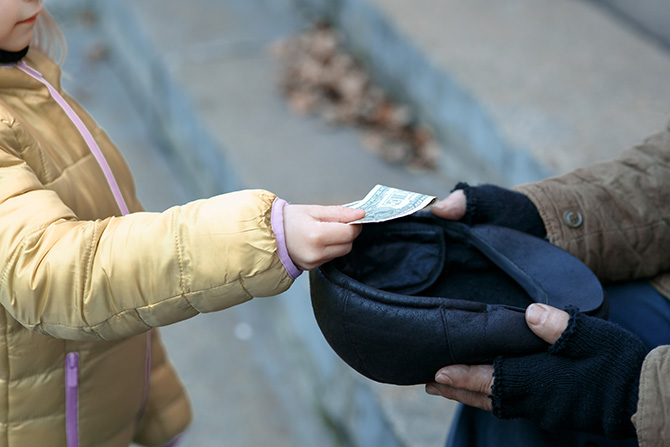 Having spoken at hundreds of funerals in my lifetime, I have discovered that final remarks tell a great deal about the deceased. It would be a fascinating experience to hear, in advance, what will be said in our eulogy.

Few words are wasted over one’s academic achievements, professional career, or wealth. Families receive major play, but the most spotlighted characteristic is how the dearly departed helped others.

It would do each of us well to think about what might be said in our eulogy. Would it be similar to how we see ourselves? And what would be mentioned in those informal eulogies delivered in the neighborhood, the workplace, and whispered in the pews?

Every day our eulogies are being written. When they finally are presented, we obviously will be in no physical shape to offer a rebuttal. Today, right now, begin working toward a reputation for graciousness. Only you will determine the content of your forthcoming eulogy.

Once I had the pleasure to be in the presence of the Dalai Lama when he came to Louisville. He made a meaningful observation: “Accumulation of wealth for the sake of wealth alone is self-defeating. Only in seeing one’s work as a calling, a means to serve a higher purpose, can we find true fulfillment.”

He also said, “Relate to others with warmth, human affection, honesty, and compassion.” Thoughtful advice.

The Golden Rule is a guideline of life in every culture I know. Many people are familiar with the “do unto others” admonition of the New Testament. It may surprise you to know how similarly the world’s other great religions view this concept.

Confucianism states: “Do not do to others what you would not like yourself.” Zoroastrians are advised that “if you do not wish to be mistreated by others, do not mistreat anyone yourself.” Muslims are taught no one is a true believer “until he desires for his brother that which he desires for himself.” Hinduism warns never to behave “toward others in a way which is disagreeable to oneself.”

Since I am a fundraiser for our local hospice, I hope they say the following things about me in my eulogy that all reflect raising funds honorably:

No one lives or dies unto herself. Each of us has a stake in the accomplishments and failures of those around us. Each of us holds an interest in the deeds of others.

Bob Mueller is the vice president of Development at Hosparus.