What are these Rockers Reading and Listening To?

What are these Rockers Reading and Listening To?

You may think these seemingly docile librarians by trade, bookish and verbose, holding more degrees than tattoos, can’t harness the power to rock. But you, my friend, are wrong. They are confident, feminine, and well-read; they have conviction, grit, and experience; and they want to help unleash the inner rock goddess inside your daughters.

Yalonda JD Green (who goes by Yolanda, JD, or Yolanda JD) holds a master’s in communication and a doctorate in humanities, but she also moonlights as a solo vocal artist and “inspirimentationalist.” She performs in a jazz/funk fusion band, a Steely Dan tribute band called Steely Danish, and an Afrobeat group known as the Afrophysicists (that has played The Americanafest in Nashville as well as the local Worldfest on the Belvedere). This children’s librarian was classically trained in Detroit and grew up singing chorus concerts at the Ford Motor Company in her “choir army,” so she won’t be recommending another dainty, pink princess book to any young feminists who might spot her at an outreach program or be driving the local bookmobile. No, her storybook time is filled with strong characters that want to find their voice as she did through music, stand-up comedy, and community outreach.

Heather Fox may dwell in dusty archives by day, but she is also a seasoned rocker. One of the founding members of the 23-year-old local female band, Juanita, Heather plays rhythm guitar and has been part of the Louisville music scene long enough to carry the street cred of being badass.

Both women are working to build Girls Rock Louisville, which is part of the International Girls Rock Alliance and has the mission to “empower girls to believe in themselves by providing a supporting community that fosters self-expression, confidence, and collaboration through music education and performance.” The now week-long camp provides girls and non-gender conforming youths (ages 10-17) a safe place to form a band, write songs, learn to play various instruments, and establish stage presence and self-confidence at the camp’s culminating performance. “There is a very male-centric music scene out there, and this empowers girls to break through, to express themselves, and to establish a strong identity and build character,” Heather says. “It can be emotional because they’re just girls discussing and singing about some very heavy topics, but it is amazing to watch them create something out of nothing. The camp teaches this delicate balance between vulnerability and confidence — really, how to be a woman.”

“Yeah, it’s the best stuff in the entire world,” JD adds. “I get chills just talking about it. There are workshops about gender identity, social justice, and having a sense of agency, as well as the experience to put your hands on an instrument for the first time. All in this passionate, compassionate, collaborative, positive, and supportive environment. One of the camp bands last year called themselves ‘The Clawmarks,’ and the line in their song was, ‘What makes you wanna get your claws out?!’ There’s nothing like it.” 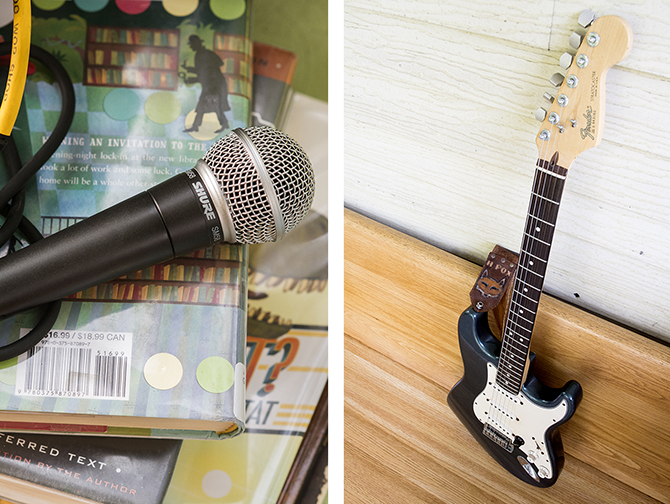 Girls Rock Louisville will be accepting applications until June 18 for the July camp. But until then, check out what these girls that rock are reading, watching, and listening to. 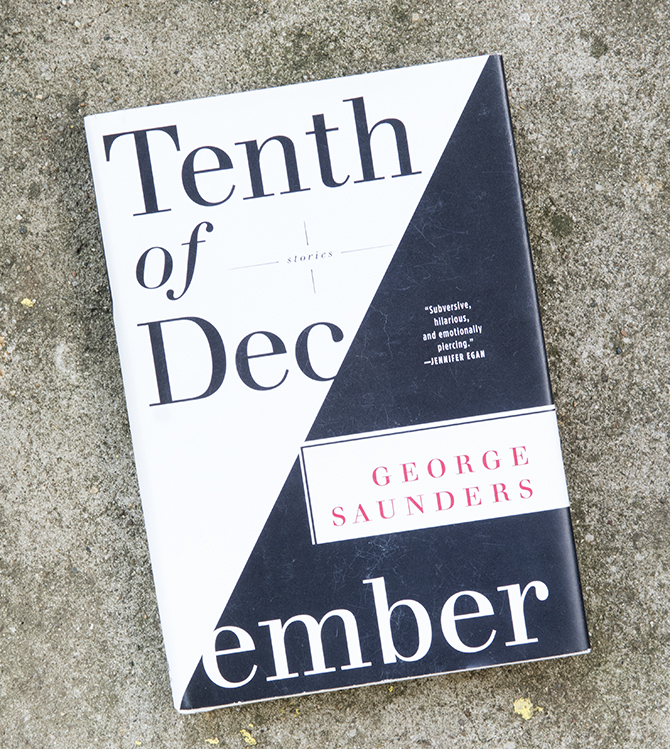 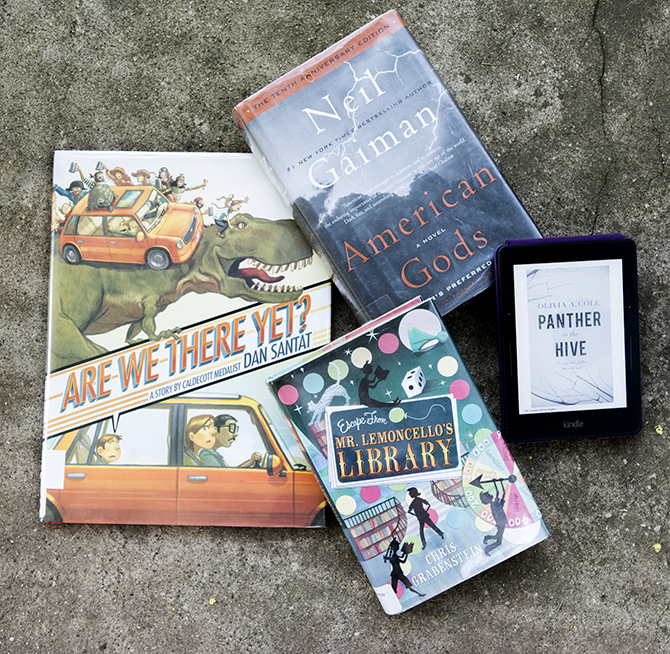