Three Things Not to Miss This Month

Three Things Not to Miss This Month

As you plan your entertainment calendar for March, here are a few performances our Arts Insider suggests that you should see this month. 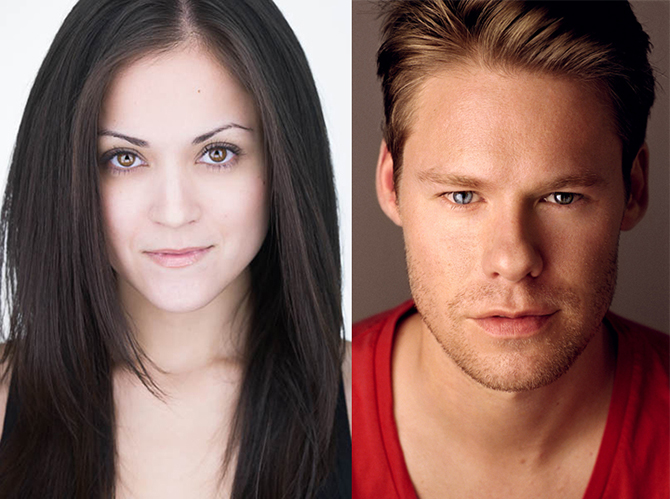 Cabaret
PNC Broadway in Louisville
It’s the city of Berlin, 1930. The setting: the infamous Kit Kat Klub, where performer Sally Bowles and a raucous ensemble take the stage nightly to tantalize the crowd while urging them to leave their troubles outside. Cabaret premiered on Broadway in 1966 and won eight Tony Awards including Best Musical. The musical features some of the most memorable songs in theater history, including Cabaret, Willkommen and Maybe This Time. “Truly unmissable! Even if you saw it last time, you are strongly advised — no, URGED — to return.” — USA Today 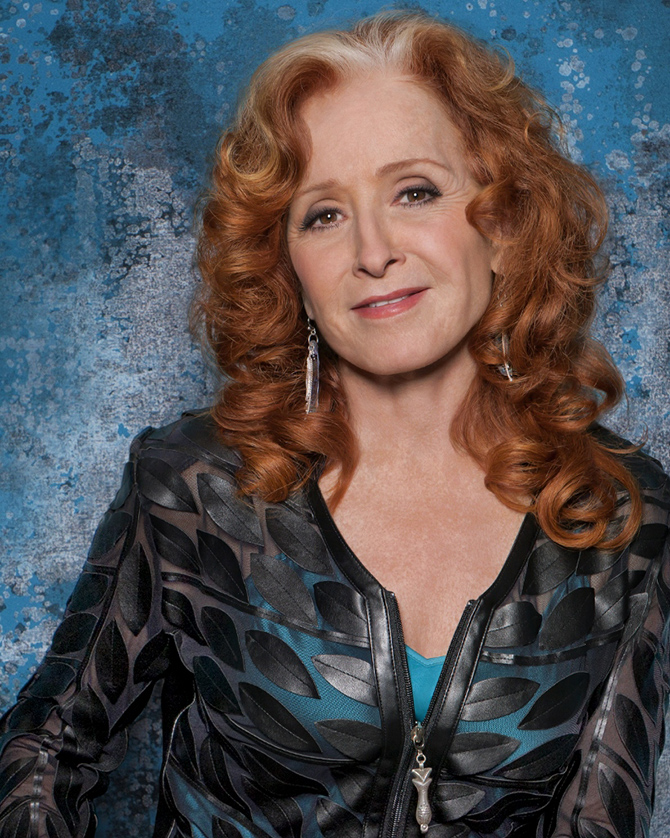 Bonnie Raitt Dig In Deep tour
The Dig In Deep tour follows the release of Bonnie Raitt’s 20th album of the same name this month and features her longtime touring band. “So much of the album is focused on what I want to do live,” Bonnie says. “I write and pick these songs so we can nail them on stage.” Her powerful chemistry with the band creates a magic that has been described as “exquisite” (Chicago Tribune) and “perfect” (Boston Globe). 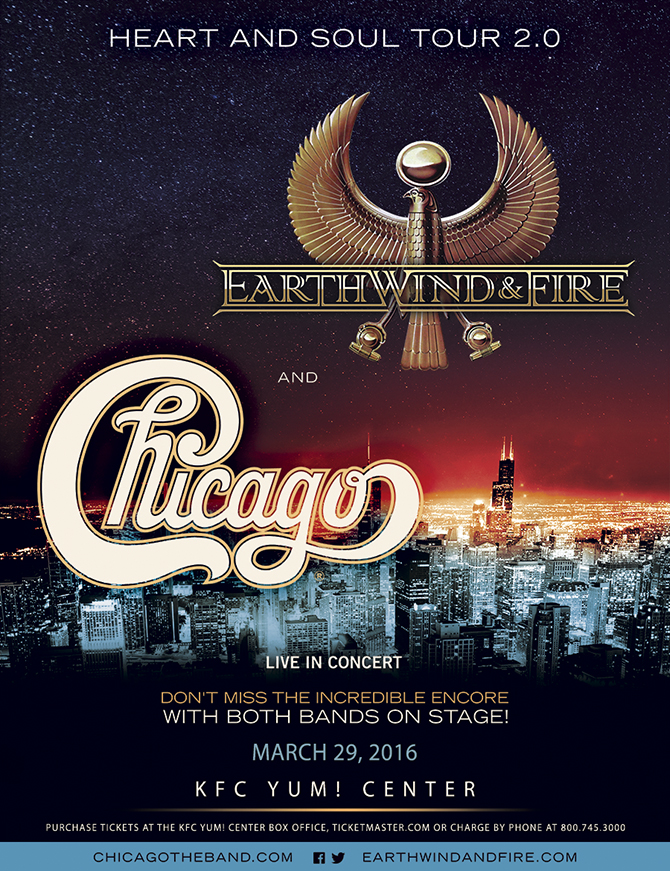 Chicago and Earth, Wind & Fire Heart and Soul tour
With more than 200 million albums sold and 20 Grammy nominations between these two bands, this wildly energetic and critically acclaimed tour has been described as “a combination of brilliantly constructed songs that infest your soul and dazzling showmanship that gets the job done” by The Atlanta Journal-Constitution. “Both bands are playing great, and when we play together, the show rises to another level,” says Chicago band member Lee Loughnane.