A little Jane Austen, some Shakespeare, and dancing!
By Gioia Patton/Arts Insider

“Eat, Drink and Be Merry in Jane Austen’s England” is the theme of the 2016 festival, and features Kirstin Olsen, author of Cooking with Jane Austen.

Plan to attend in Regency attire. Help Locust Grove attempt to break the Guinness world record of people in Regency attire in one place on July 16. Sponsored by the Jane Austen Society of North America, Greater Louisville Region.

WHEN: Twilight shopping, musical entertainment & food on July 15, 6-9pm, and Saturday & Sunday from 10am-5pm
WHERE: Locust Grove, 561 Blankenbaker Lane
TICKETS: Friday, $8, Saturday & Sunday $12 each day or $20 for two-day pass. Children under 12 admitted free with an adult. Advance registration highly recommended for the afternoon tea, workshops, and the Grand Ball as they usually sell out before the festival opens.
CONTACT: 502.897.9845 or contact festival chair Bonny Wise. You can also find updated information here. 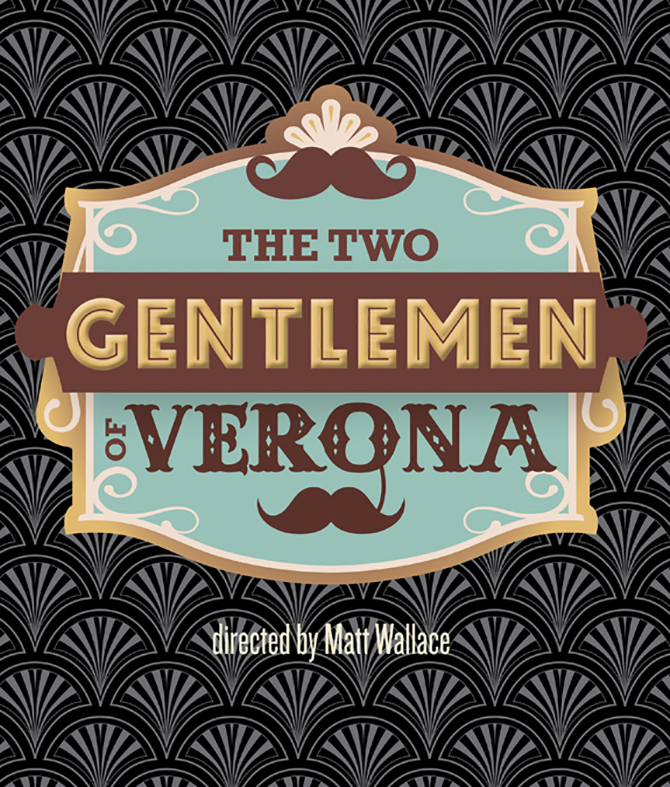 “Last summer we opened the season with The Tempest, one of Shakespeare’s final plays, and with KS’ 56th season, we open with one of his first,” writes Matt Wallace, Kentucky Shakespeare artistic director. “We celebrate 400 years of Shakespeare’s legacy this year, and in this comedy, we get a look at his work at the start of his career, establishing some of the themes and conventions that remained and developed further in his later plays — women in disguise, clowns as commentators, playing with love, confusion, letters, songs, poems, and exploring the woods, where pretenses are abandoned and transformation occurs.”

Maks & Val Live on Tour: Our Way
Maksim and Valentin Chmerkovskiy, professional dancers on ABC’s hit show Dancing with the Stars, have included Louisville on a tour date of their production, which combines an honest and unfiltered narrative of the Soviet Union-born brothers’ life story with the world-class dancing, creativity, and passion they are known for.

During a recent group phone interview, Maksim Chmerkovskiy commented: “Val and I have pushed each other to be better dancers every day since we were kids, and this show will fulfill a lifetime dream to perform on the same stage together across the country. We want to connect with our audience and take the performance to a whole new level. There will be no holding back on this tour.”