Three Shows To See This Month

Three Shows To See This Month

Take a friend with you to see one of these great performances recommended by our Arts Insider. 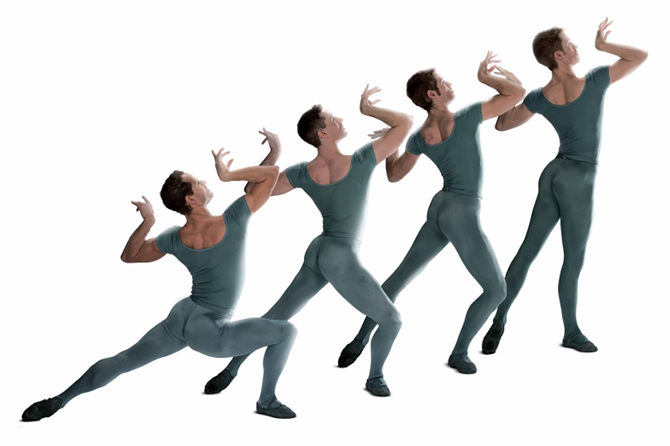 Louisville Ballet’s final production of their 2015/16 season is completely dedicated to the incomparable artistry of George Balanchine (born in St. Petersburg, Russia,1904-1983). Known as the father of American ballet, Balanchine took the standards and technique from his education at the Imperial Ballet School and fused it with other schools of movement that he adopted during his tenure as a guest choreographer on Broadway and in Hollywood, creating his signature neoclassical style. Balanchine was a choreographer who expressed music with dance and worked extensively with leading composers of his time such as Igor Stravinsky. 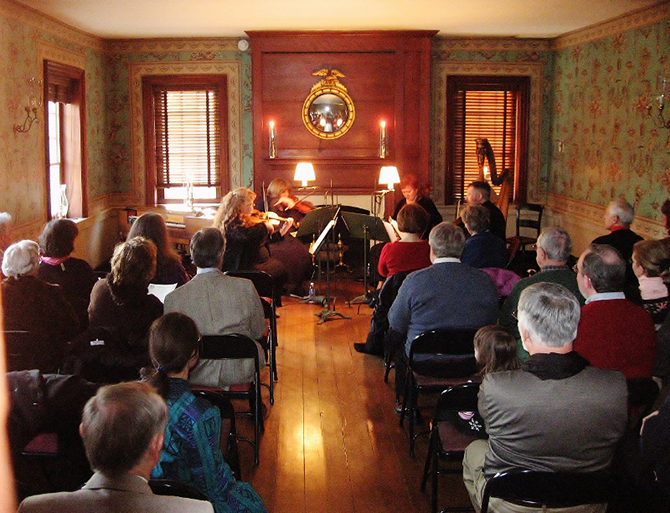 The Locust Grove Chamber Musicians present an afternoon of early Kentucky and Appalachian music that includes pieces by Heinrich, Mozart, and traditional Scots-Irish composers. This series from Locust Grove offers concertgoers an opportunity to delight in music that the Clarks and Croghans would have heard in the room where they most likely would have enjoyed it. 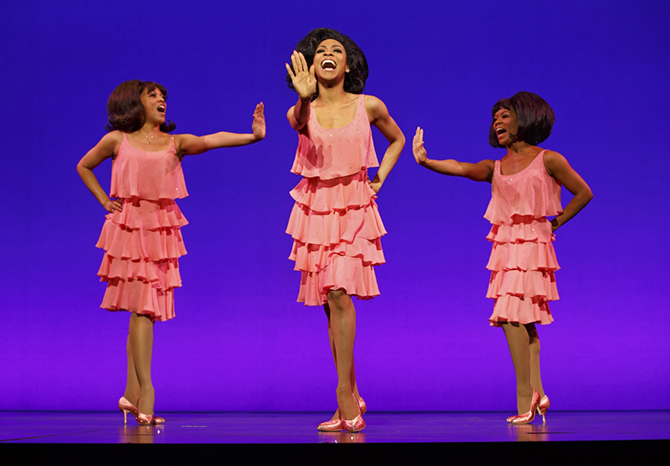 Motown the Musical is the true American dream story of Motown founder Berry Gordy’s journey from featherweight boxer to the heavyweight music mogul who launched the careers of Diana Ross, Michael Jackson, Stevie Wonder, Smokey Robinson, Marvin Gaye, and more. Featuring more than 40 classic hits such as My Girl, You’re All I Need To Get By, Dancing In the Street, and Ain’t No Mountain High Enough, this musical tells the story behind the hits as the whole Motown family fights against the odds to create the soundtrack of change in America.