Three June Events Not To Miss

Three June Events Not To Miss 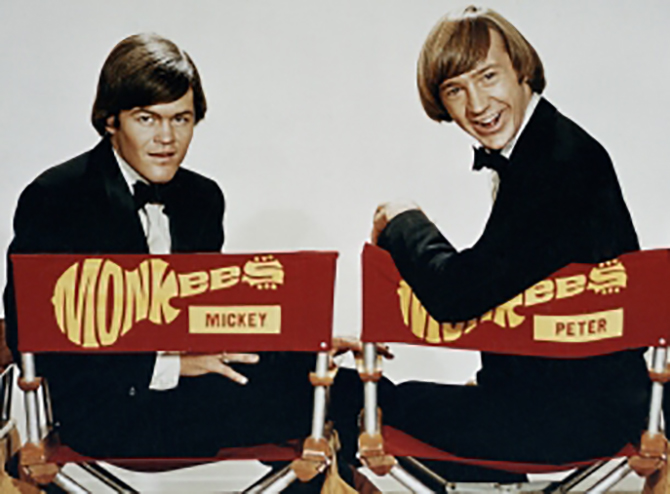 Set aside some time to laugh or sing along to some of your favorite songs at one of these upcoming shows recommended by our arts insider.

The iconic band celebrates its 50th anniversary with a tour and the group’s first new album in 20 years, appropriately titled GOOD TIMES! (released June 10). The album features all three surviving band members: Micky Dolenz, Michael Nesmith, and Peter Tork. The unmistakable voice of the late Davy Jones (who died in 2012) is also included with a vintage vocal featured on one song.

To help bring the anniversary full circle, The Monkees completed songs for GOOD TIMES! that were originally recorded and written for the group during the ‘60s, including Love To Love by Neil Diamond, which features the vintage vocal by Jones. Harry Nilsson wrote the title track Good Times! which he recorded at a session with Nesmith in January 1968.

During the band’s time together in the 1960s, The Monkees amassed a dozen Top 40 hits, including a trio of tunes that soared to number one. Between September 1966 and December 1967, Last Train To Clarksville, I’m A Believer, and Daydream Believer collectively occupied the top position for 12 weeks. Sales of their LPs were more phenomenal still: four of their albums soared to the number-one spot in a space of only 13 months. The final tally: 16 million albums and 7.5 million singles sold in a mere two-and-a-half years.

In other Monkees news, this past April the band released the entire series of The Monkees television show (1966-’68) on Blu-ray for the first time. All 58 episodes have been restored in high-definition from the original film negatives. The 10-disc collection also includes the 1968 cult-classic movie Head, which features the group, along with many never-before-seen outtakes from the film.

The Case of the Smokin’ Gunn
WhoDunnit of Ky.

WhoDunnit is proud to present one of its all-time most popular shows, The Case of the Smokin’ Gunn, a lighthearted, fascinating and funny costumed caper that is set in the sleepy Old West town of Shuteye, Arizona. The townsfolk eagerly await the arrival of their governor — but when they open the stagecoach door, he falls out dead! On his way to Shuteye, he stopped and met with four different people, and everyone has a different story to tell. Can you spot the lie and figure out who killed the guv’ on his way to the reception?

WHEN: Saturday evenings, May 14-June 25
WHERE: Bristol Bar & Grille in downtown Louisville
TICKETS: $48 (includes dinner/show/tax/gratuity) Discount for groups of six or more.
CONTACT: 502.426.7100 or visit whodunnitky.com. 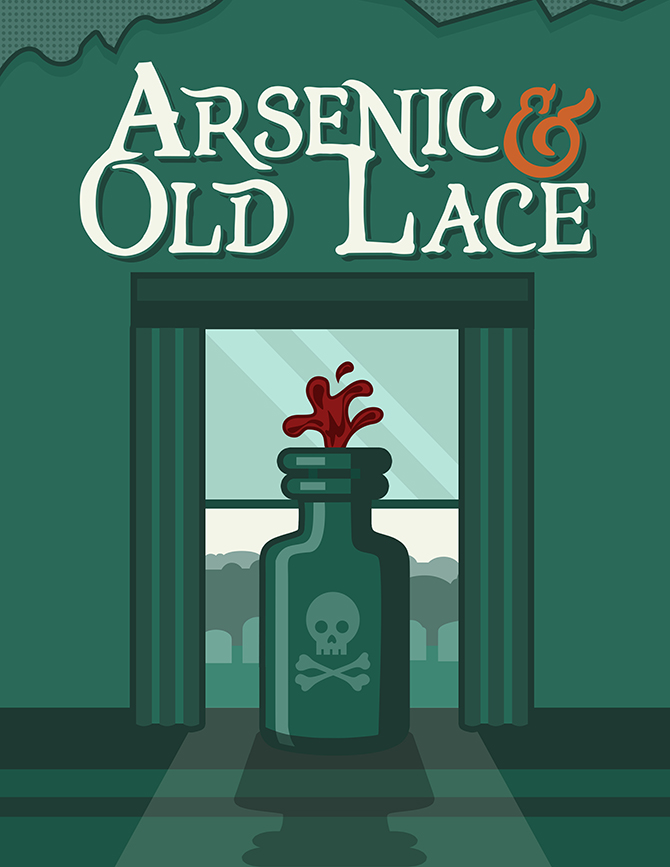 Derby Dinner Playhouse kicks off its 2016-2017 season with the popular comedy
Arsenic & Old Lace, a riotous tale of two charming old ladies who dispense cheer to all — along with elderberry wine spiked with arsenic. The ladies are not the only murderous members of the Brewster clan. We meet nephew Jonathan, who has his face altered to hide from the authorities; his assistant “Dr. Einstein”; and his brother Teddy, who believes he is actually Teddy Roosevelt. Add a love story, several dead bodies, and some very confused cops, and you are sure to enjoy this zany comedy.