Take a Trip to Savannah

Take a Trip to Savannah

Spanish moss draped over Southern live oak trees waves visitors in as they drive onto the historic streets of Savannah, Georgia. The city’s rich history shows in the architecture of every mansion, cathedral, and Southern-style home. But it’s the unseen history that makes Savannah known as the city that was built on its dead.

Tybee Island was the perfect spot for my family to enjoy both the beach and the exciting city of Savannah. Tybee offers true island living; the beach is within walking distance of any house or hotel. We rented our six-bedroom house, Tybee Estates, from Oceanfront Cottage Rentals. All 10 of us fit in comfortably, and the pool was an added bonus. 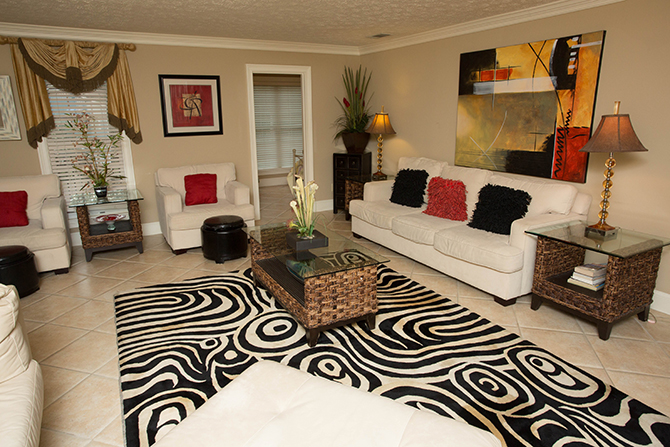 Within a mile of the house was some of the island’s best seafood. The popular Stingrays serves an array of fresh seafood choices, A-J’s Dockside offers river views, and the lively Crab Shack gives diners the chance to feed alligators while raccoons climb the trees to watch you eat (we still haven’t decided if this was cute or creepy). If you are wiped from a day at the beach, Lighthouse Pizza delivers to the whole island by skateboard and is a delicious alternative to eating out. 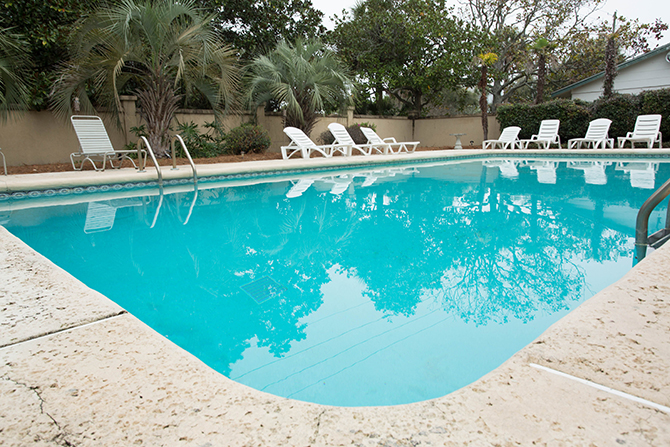 Just 10 minutes from Tybee sits Fort Pulaski, which was used by both Union and Confederate soldiers in the Civil War. Its affordable self-guided tour shows how the soldiers lived within the 7½-foot solid brick walls of the fort. Equipped with cannons, medical rooms, a moat, and original battle damage, the fort was one of the highlights of our trip.

Although Tybee allowed us the relaxing beach vacation we were looking for, Savannah offered all the mystery, shopping, history, and beauty we were expecting.

Just 20 minutes from the island, Savannah has enough sites to keep visitors busy their entire stay. The city has seen much devastation throughout its history, beginning with the Revolutionary War followed by the Civil War and the yellow fever epidemic. Numerous mass grave sites were inhibiting the city from expanding, so instead of building around them, the people moved the headstones to one graveyard and built on top of the graves. Because of this, and the skeletons found within the walls of historic homes, Savannah is known to be one of the United States’ most haunted cities.

Colonial Park Cemetery is where visitors will find the relocated headstones and the stories of the names etched in the stones. Some of the stones display birthdates that don’t make sense with the death dates. The story goes that while waiting for battle during the Civil War, soldiers got bored and thought it would be amusing to change the dates on some of the headstones, such as making a father’s date of death 30 years before the birth of his son.

To get to know the layout of the city and the stories behind the architecture, consider the history tour offered by Old Savannah Tours. This tour allows visitors to board a trolley that travels the city’s historic district while an enthusiastic driver shares the stories of each building and street. Passengers may leave or board the trolley at each stop all day from 9am to 4pm. Old Savannah Tours also offers ghost tours at night that are kid-friendly.

You can’t leave Savannah without walking to River Street. Located along the Savannah River, this street paved with ballast stones is lined with enough shops and restaurants to fill an entire day. Adding to the excitement of this popular strip are the street artists, musicians, and cargo ships coming in and out of the port.

We may not have seen any ghosts or found any skeletons, but Savannah and Tybee Island didn’t disappoint. We did get to experience rich Southern history, the traditional blowing of cargo ships’ horns, the filming of the new Baywatch movie on the beach, and an alligator who attempted to cross the road. Our trip to Savannah will always be a hauntingly admired memory.

Where are you planning to take a summer trip? Also, here’s how to pack and plan your outfits.