She Kicks It — By Helping a Community Thrive

She Kicks It — By Helping a Community Thrive

Sherry Stanley is on a mission to give immigrants the best life possible.
By Anna Patterson 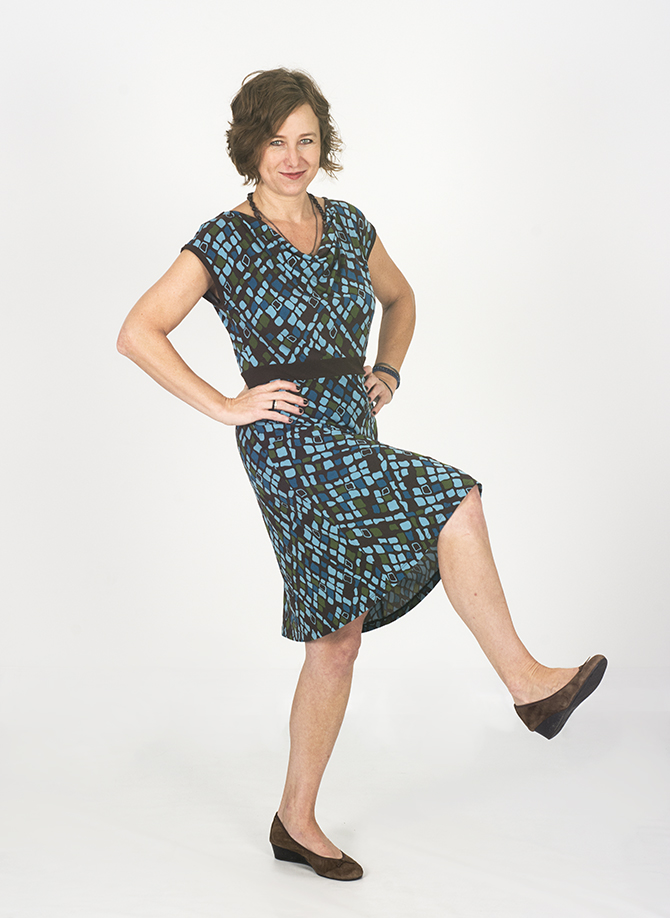 Louisville locals are familiar with the hustle and bustle of Churchill Downs. The roar of the stands on Derby day. The parade of perfectly groomed horses mounted with brightly dressed jockeys.

But what most are not familiar with is what happens on the backside of the track.

Churchill Downs employs about 1,000 maintenance and “behind the scenes” track workers — 70-80 percent of them are Spanish-speaking immigrants from Guatemala and other Latin American countries. Many of these workers do not speak English and have trouble adjusting to life in Louisville.

For those workers, Sherry Stanley is there to help.

Sherry is the director of Backside Learning Center (BLC) at Churchill Downs, and she has a heart for Latin American people.

After graduating with a degree in journalism from Butler University, Sherry immediately joined the Peace Corps. She did a stint in El Salvador, and her experiences there inspired her to pursue a career in international development. For several years, Sherry worked in Chicago assisting immigrants who were victims of domestic violence. Seeing the experiences of immigrants in this country was transformative and gave her a new appreciation of sacrifice. “Not just anyone can make it in a new country,” Sherry says. “It takes a certain level of both intelligence and confidence.”

So when a director’s position opened up at the BLC in 2013, it was the perfect fit for Sherry.

The Backside Learning Center first opened its doors in 2004. It operates as an independent program of the Kentucky Derby Museum and is located at Churchill Downs. Although there are no formal ties to the track, Churchill Downs gives the BLC a building free of charge and pays utilities, which allows the BLC to operate on a small budget.

Sherry considers the BLC a critical resource for the backside population. Its main focus is education and answering questions about American life. “About 30 to 40 people walk through our doors every day with questions about driver’s licenses, IRS issues, appointments, school notes,” Sherry says.

The BLC offers English classes five days a week during afternoons and evenings in addition to art classes, guitar classes, and community outings. Hours revolve around the work schedules of the backside workers, which begin before dawn and go until late afternoon.

Individuals live in barns and dorms at the track, but because families cannot, the BLC started a program in 2014 called the Family Education Program. “We had a realization that a lot of women weren’t accessing programs — families also,” Sherry says. “We now offer after-school homework assistance and English classes for moms and dads.”

Sherry has a true passion for nonprofits, but she believes it is not for everyone. “Your goal should never be to make money,” she says. “You really have to pursue what makes you happy. If that is working with people, helping the community — it’s an extremely fulfilling area you don’t go into for money. You do it for the gratification of helping people, developing relationships with people. I can’t imagine working in any other field. It’s so rewarding, and you meet so many wonderful people.”

For more information about the Backside Learning Center and how you can help, visit their website.