Is My Regular “Wine to Relax” a Problem?

Is My Regular “Wine to Relax” a Problem? 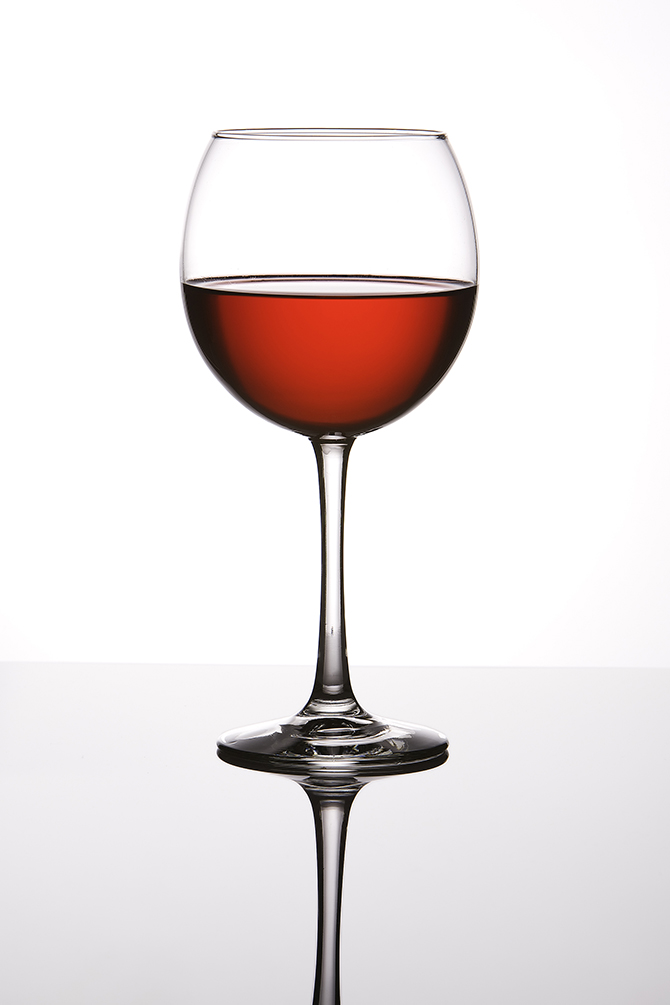 Soon after I began writing this series on ways to de-stress or “take a breath,” I noticed how many women responded to my question, “What do you do to relax or decompress?” with “Drink wine.” It happened often enough that I jokingly told my editor, “Everyone I know is a lush.”

But soon after I made this lighthearted comment, a friend confided that family stress had her watching the clock for 5pm so she could have her first glass of wine for the night. My book club read Jennifer Weiner’s novel, All Fall Down, about a woman who becomes an addict and goes through rehab. The idea of using alcohol as a means of de-stressing suddenly felt much less…

So how does a woman know when de-stressing with wine is a problem?

“Anything can become an addiction if we substitute it for dealing with the issue,” says Brian Beckham, Ph.D., a licensed clinical addiction counselor. He describes how we know a problem is brewing if we become reliant on these substitutes, whether it is vodka, potato chips, or even exercise. A nightly glass of wine isn’t a problem unless a woman depends on that glass of wine every night.

Diedre Wade, a licensed professional clinical counselor who specializes in addiction and substance abuse, agrees that reliance is what leads to addiction. If you can take or leave it even if you like it, she says, then you’re not on the path to addiction. There is a physical and emotional dependence that occurs in addiction. Sometimes it is the “ritual” of the act that we depend on as much as the substance itself.

Addiction can stem from many things, Beckham says. Sometimes addictive behaviors have been learned from parents; for example, seeing Dad drink scotch every night after work. Addictive behaviors can also be the result of a co-occurring disorder, such as untreated depression. For some women, it is easier to self-medicate with wine than to seek mental health support. Wade also notes that a family history of addiction is a big consideration because there does seem to be a genetic component.

Beckham suggests women work to develop the five areas of personality (intellectual, physical, spiritual, sexual, and emotional) in order to keep themselves strong and fulfilled so they don’t feel the need to rely on alcohol to de-stress. Women are often good at caring for others to the extent that they forget to care for themselves as they should.

Wade says hobbies, or the lack thereof, are a huge factor when it comes to unhealthy coping. If a person is bored, she is more likely to gravitate to the quick fixes (wine, chocolate, cigarettes) that boost her mood or help her relax.

Wine has become trendy, an almost boutique substance with magnets, T-shirts, and wall art noting how much it is a part of women’s lives. While this can be cute and humorous, Wade says she’s concerned because this trend minimizes just how dangerous and potentially destructive an addiction to wine can be. Its trendiness might make it easier for women who have a problem to blow it off because “it’s just wine.”

Does the thought of going without your glass of wine stress you out? Here are seven non-alcoholic ways to cope with stress from Bob Mueller.