I Don’t Let Type 1 Diabetes Get in My Way

I Don’t Let Type 1 Diabetes Get in My Way 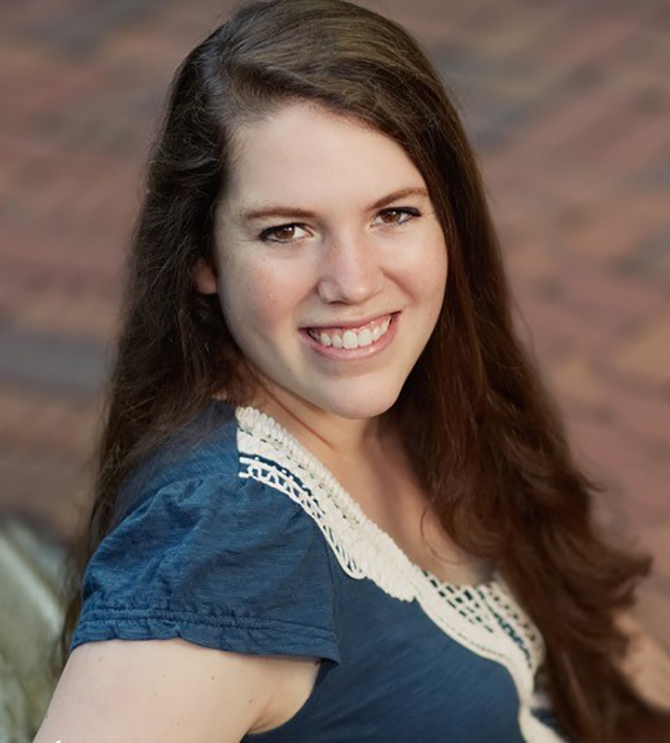 Victoria Vorholt, age 22, will graduate this month from Emory University in Atlanta with a bachelor of science in Neuroscience and Behavioral Biology. The Louisville native is applying to medical schools for entry in the fall of 2017. But she’s had to learn to manage more than just her schoolwork and activities.

Ten years ago, Victoria was diagnosed with type 1 diabetes (T1D). “It’s kind of tough since I’m in college,” she says. “My biggest challenge is paying enough attention to my health so that I feel good without letting the stress of monitoring it get in my way of things that I want to do.”

T1D is an autoimmune disease in which the pancreas stops producing insulin, a hormone needed to get energy from food. It can suddenly affect both children and adults at any age, and its onset has nothing to do with diet or lifestyle. It’s a distinct disease from type 2 diabetes and affects 5 percent of the approximately 29 million Americans who have diabetes.

Victoria must monitor her blood sugar levels constantly. She uses a Dexcom brand continuous glucose monitor (CGM) that has a small sensor underneath the skin on her thigh. A wireless transmitter on the sensor sends information to an app on her iPhone. She calibrates it twice a day after doing a finger stick. “When I was first diagnosed at age 11, my parents and I had to check my blood eight to 12 times per day and every night to see if my sugar level was low, high, or in range,” Victoria says.

To help keep her blood sugar levels under control, Victoria wears an OmniPod insulin pump taped to her back. The small pod has a catheter that goes under the skin, delivering insulin 24 hours a day. “I started using the pump my freshman year at Sacred Heart,” Victoria says. “Before that, I gave myself up to six injections of insulin a day.”

Victoria recalls a funny story: When she was first diagnosed, her father, Pete, was giving her a shot with an insulin pen. He dropped it, which left the needle in her arm. “I decided to do it myself after that,” she says.

Victoria calculates her insulin-to-carbohydrate ratio to figure out how much insulin to take at meals. In addition, she must take into account her exercise schedule and adjust doses accordingly. Five carbohydrates equals one unit of insulin. “I run almost every day, and I’ve been able to run in two half-marathons,” Victoria says. “My insulin may start out high, and then it crashes. It’s frustrating when I feel like I’ve done everything ahead of time.”

Victoria says she’s excited that with the support of the Juvenile Diabetes Research Foundation (JDRF), an artificial pancreas project is currently in human clinical trials. She plans to be a participant this summer under the supervision of her doctor in Atlanta. Her expectations are that the Food and Drug Administration will approve it by the spring of 2017. “It will cut out human error,” Victoria says. A new computer algorithm on a smartphone or other device will enable the CGM and insulin pump to communicate. “The artificial pancreas will completely take over,” Victoria says. “I’ll definitely be relieved when a computer takes the worry away from me.”

With her blood sugars at more consistent levels, Victoria can look forward to a healthier future that includes meeting her goal of becoming a doctor.