Her “Ugly Past” Didn’t Win

Her “Ugly Past” Didn’t Win 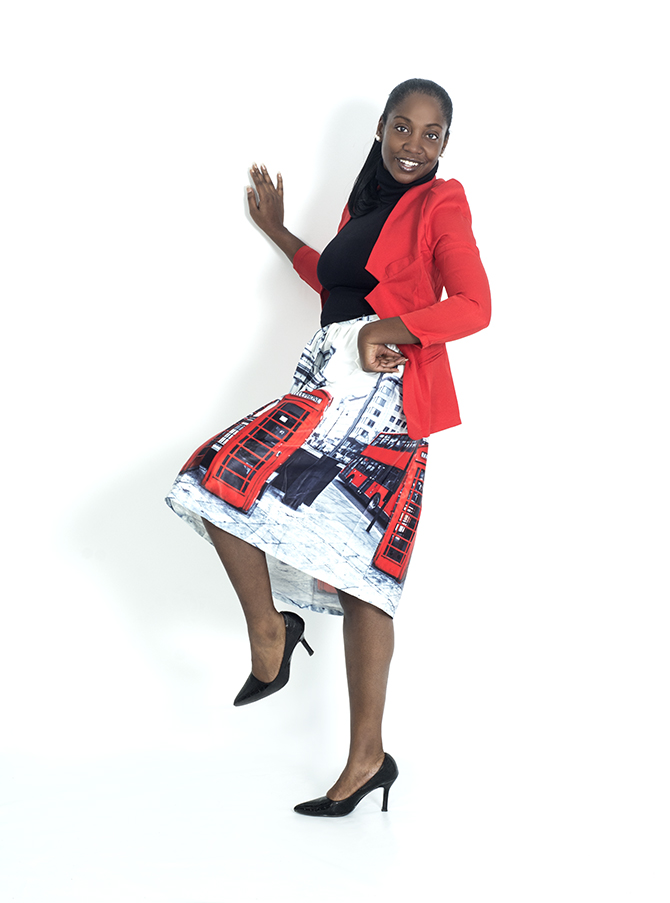 The dull roar of talk combined with interjections of grinding coffee does not make for an ideal interview setting. But when I sit down with Shannon Higgins in this crowded coffee shop, the noisy atmosphere fades into the background. I am transported into Shannon’s story — her incredible journey of abandonment, imprisonment, homelessness, motivation, courage, and overcoming.

After being given away by her birth mother at infancy, Shannon went back and forth between foster homes and state custody. She was adopted at age 3 by pastor Earl Higgins and his wife. But five years later, Shannon’s adopted mother died. By age 8, Shannon had lost not one, but two mothers.

As Shannon grew up, she made it her mission to locate her birth mother. She set court date after court date, but her mother never came. So, back in the “system,” or state custody, she went. She lived in a group home until she left at age 18 with a deep anger at life and her circumstances.

Her story took a downward spiral. After getting kicked out of a job corps for instigating a fight, Shannon began shoplifting. When her shoplifting group was busted, she was put on home incarceration. But when she cut off her tracking bracelet to go out on New Year’s Eve, she returned to find the police waiting at her door and facing 90 days in the Jefferson County jail.

The longest 90 days of her life, she says.

Once Shannon was released, she was determined to get back on her feet. But anger and old habits resurfaced. Although she had sworn off stealing, she began going to clubs and taking ecstasy pills. She was kicked out of her cousin’s home, where she had been staying, and had nowhere else to turn.

Shannon became homeless — a “bag lady” who would carry all her belongings from place to place. She would shuttle back and forth between Wayside Christian Mission and the Salvation Army, wherever she could find a place to stay.

She thought this was the end. This was her fate.

During her homelessness, Shannon began attending Cable Baptist Church and received counseling from the pastor, Reverend Anthony Middleton, who helped her make peace with her anger.

After being homeless for a year, Shannon was able to find a job as a residential counselor at Boys & Girls Haven. She helped kids who faced the same problems she had. “We are not just a statistic,” she would tell them. “I’ve been in foster care, I’ve been in state custody, I’ve been in jail, my parents didn’t want me. But we can overcome all of this.”

Later, she began attending the University of Louisville, and within a year she graduated with an associate degree in applied arts with an interdisciplinary in early childhood education.

But Shannon’s story isn’t over. At age 28, Shannon’s petition for her biological record was approved in court, and she was given her personal file. She was able to contact one of her aunts, who was overjoyed that Shannon had found her and wanted to meet that very day.

Shannon and a friend went to meet the aunt at a White Castle in Bardstown, Ky. But Shannon was in for a surprise. Not only was her aunt there, but her biological father, another aunt, and her sister had also come. They drove back to her aunt’s house, and all night long, family members from all over Kentucky showed up to meet Shannon.

The girl who had no family now had more relatives than she could name.

Now 33, Shannon is a social worker for Minor Daniels Academy. She also tours as a motivational speaker, traveling to group homes and schools to share her story. She always tells her audience, “Never let somebody tell you that you can’t be anything. You can be anything you set your mind to. Don’t worry about people who reject you and close the door on you. There could be four or five people who don’t want you, and 150 people who will accept you. It only takes one yes from God.”

Be on the lookout for Shannon’s book, I Have A Beautiful Life Because My Ugly Past Didn’t Win, to be released in April.