From Summer Camp to CEO

From Summer Camp to CEO

Perhaps you have fond memories of attending summer camp when you were younger. It was your first time away from home, and you learned to swim and weave lanyards. You sang songs around the campfire and maneuvered a canoe. You made new friends and whispered into the night in your cabin.

Or, perhaps, as did Sara Klein Wagner, you found a career.

Sara is the new president and CEO of Jewish Community of Louisville. But, she didn’t just leave a cabin in the woods to become a CEO. Based on her experiences of many summers attending Camp Livingston near Vevay, Indiana, she longed to be a camp director. “I loved being a camper, and later as a counselor I saw the impact you could have on kids,” she says. “I saw kids who for the first time had to make decisions on their own and were becoming more independent. I loved working with them.” 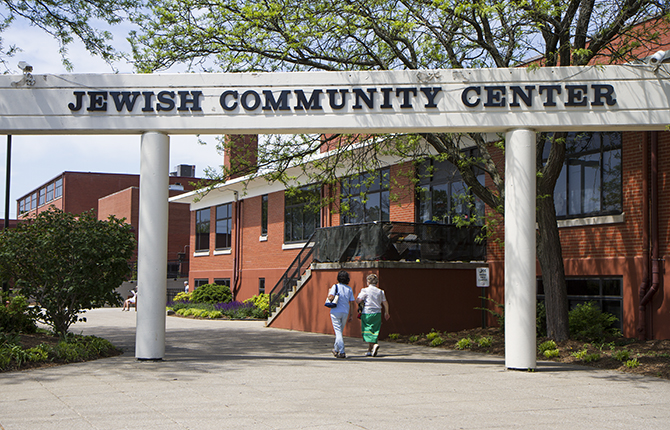 She attended camp for the first time when she was 8. “I had an older brother but no sisters. For three-and-a-half weeks every summer, I shared a cabin with eight to 10 other girls. Besides the swimming, horseback riding, and canoeing, I was learning how to live with others. I was trying things that I might not have tried at home and had communal support. I developed leadership skills. I trained as a new counselor and went from being a camper to counseling campers.”

Sara grew up in Louisville’s Jewish community. She graduated from Atherton High School and attended the University of Wisconsin where she majored in sociology. During the summers between college semesters, she was back at the camp working as a counselor. “The camp director asked me what I was planning to do after college,” she says. “I told her that I wanted to work with kids and teens in the Jewish community. She suggested that I look into Brandeis University’s two-year graduate program in Jewish communal services. I didn’t even know such a thing existed.” 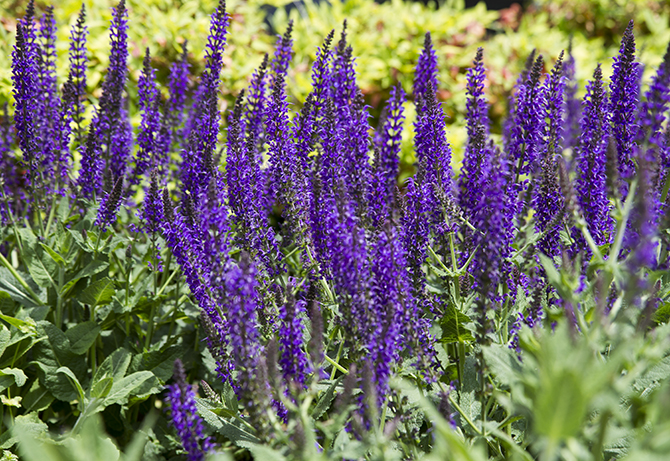 That’s sometimes just the way it is with a Turning Point.

The program, Sara says, prepares students for leadership positions in a variety of settings, including federations, synagogues, community centers, Hillel foundations, schools, and other communal organizations.

Louisville’s Jewish Community Center, which just celebrated its 125th year, and JCF merged in 2009 to form Jewish Community of Louisville. For four years before taking on her new role, Sara served as senior vice president and COO of the newly formed organization.

In June 2015, she became president and CEO of JCL. Her journey from summer camp to Wisconsin to Boston and finally a return to her hometown had come full circle with opportunities to help others. “In my career here, I have often worked with other faith groups. By working with the Jewish community, I ended up working with the Louisville community.” 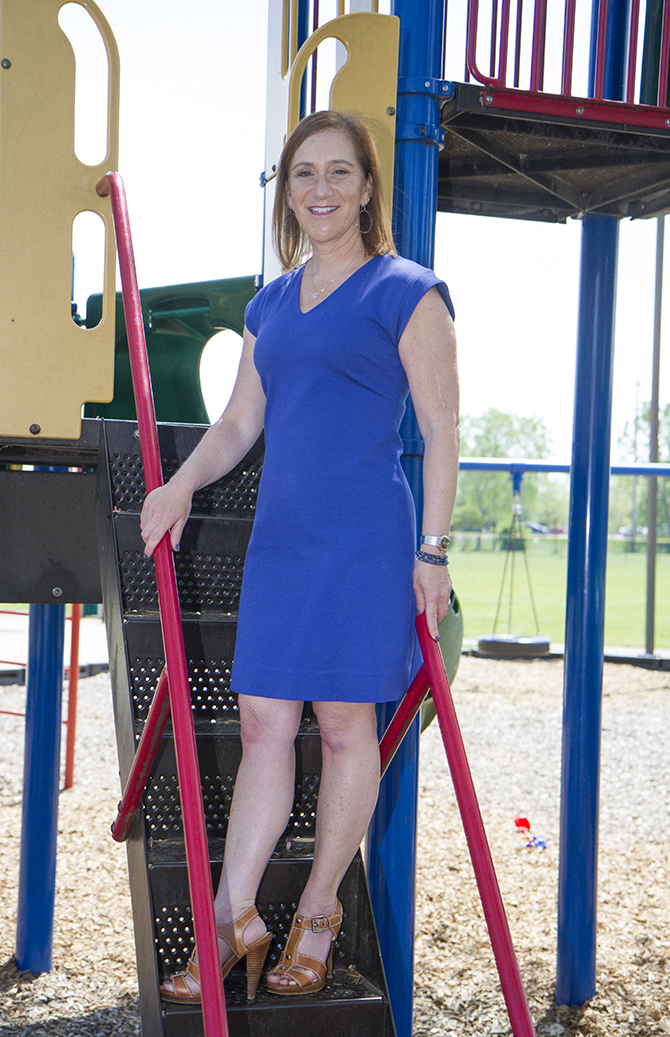 Now there’s a song to sing around the campfire.

Looking for a summer camp that will make a difference in your child’s life? Our Today’s Family magazine has a list of camps that might just send your child on a Turning Point.