A Foodie Runs: “So Can You,” she says

A Foodie Runs: “So Can You,” she says

You’ve probably seen them out and about in the Louisville community. Maybe their faces have stared back at you from social media on your computer screen. They promote, create awareness, and influence the public. They’re race ambassadors…

for the Kentucky Derby Festival Marathon and miniMarathon.

The team of ambassadors is composed of 15-20 men and women who range from moms to fitness instructors to people who just love to run. They’re chosen to relay a healthy lifestyle message to local and regional groups and organizations.

One ambassador in particular, Allison Myers, was the 2015 race ambassador of the year and has earned her right to a spot on this year’s executive committee. 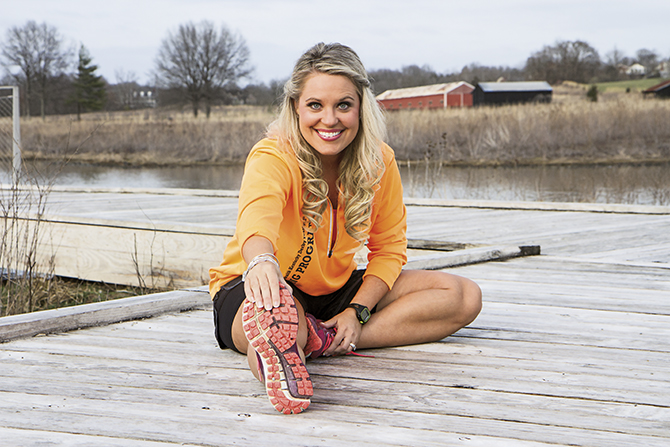 Allison has been involved with cycling for years but didn’t sign up for a foot race until 2014 when she participated in the Triple Crown and Mini with a friend. After some prodding from her friend, Allison decided to apply for an ambassador position. “I loved it so much,” she says. “The way the community supports you is amazing to witness. They fill the streets!” 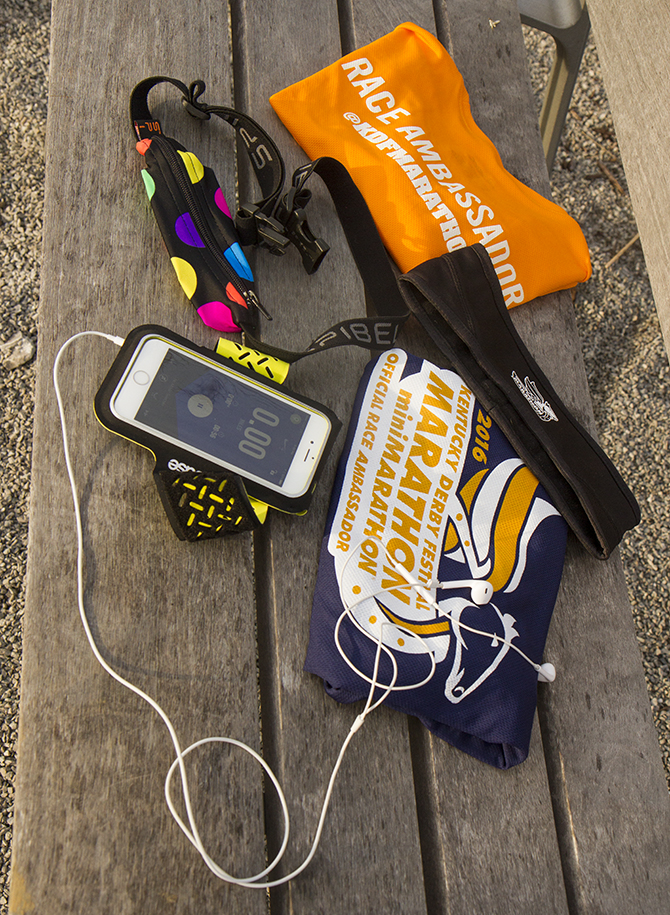 Outside of her involvement with the ambassadors, Allison works as senior product manager at Lantech. But her prominence in the community stems from her popular Instagram account, @eatlovelouisville. What started out as a side hobby that stemmed from her love of photography and food (and photographing food!) quickly grew into a buzz in the foodie network and a following of more than 23,000 admirers on social media. Allison snaps pictures of signature dishes and occasionally blogs about must-try restaurants in the city. 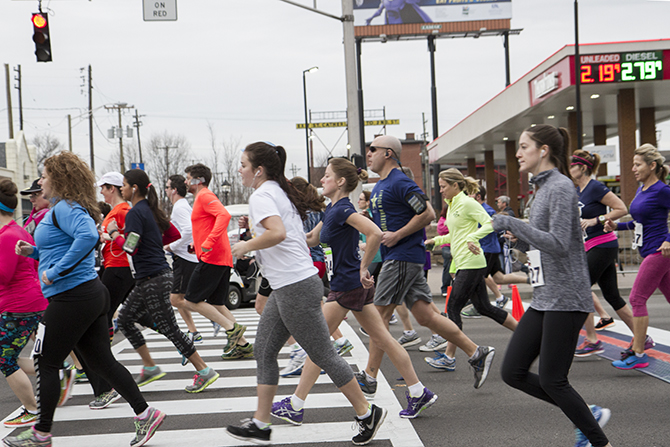 Running @eatlovelouisville and claiming back-to-back spots on the KDF ambassador committee has given Allison a platform to give back to the city she loves. “People reach out to me, and I try to help them,” she says. “It gives me an opportunity to speak about things I’m passionate about.”

Two organizations close to her heart are Blessings in a Backpack, which provides food on weekends for elementary students who might otherwise go hungry, and Bike to Beat Cancer, which involves a one-day cycling event to raise money for Norton Cancer Institute. Allison has also attended community functions such as the Cystic Fibrosis event hosted by Denny Crum, and she served as a judge for the Desserts First Girl Scout event. “The best thing about being a race ambassador has to be the people I get to meet,” she says. “I’ve made some amazing connections and developed professional relationships and lifelong friendships.” 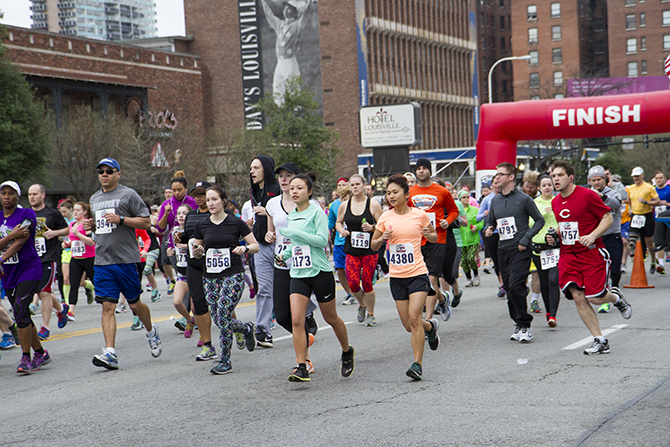 This year is Allison’s first attempt at the full marathon after completing the half in 2015. “It’s my favorite thing about the Derby,” she says. Her training regimen includes about four runs throughout the week that vary in shorter intervals with a long run on the weekend. She gradually increases her distance goals each week. “Two to three weeks out from the marathon, my longest run should be about 20 miles,” she says.

Allison credits the Norton Sports Health Training Program in helping her prepare. This free training program features 15 weeks of organized group runs, training tips and preparation. “(The trainers) make it easy for anyone to race,” she says. “I’m just a regular person. I’m a foodie. So if I can do it, anyone can. Stop thinking about it, start training, challenge yourself, and take your victory lap with the rest of us.” 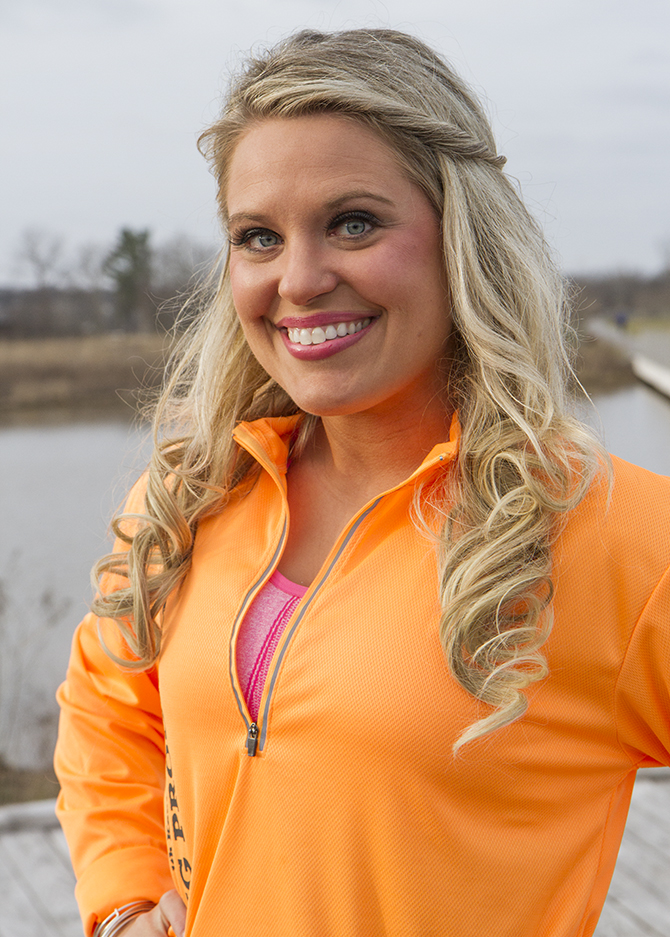