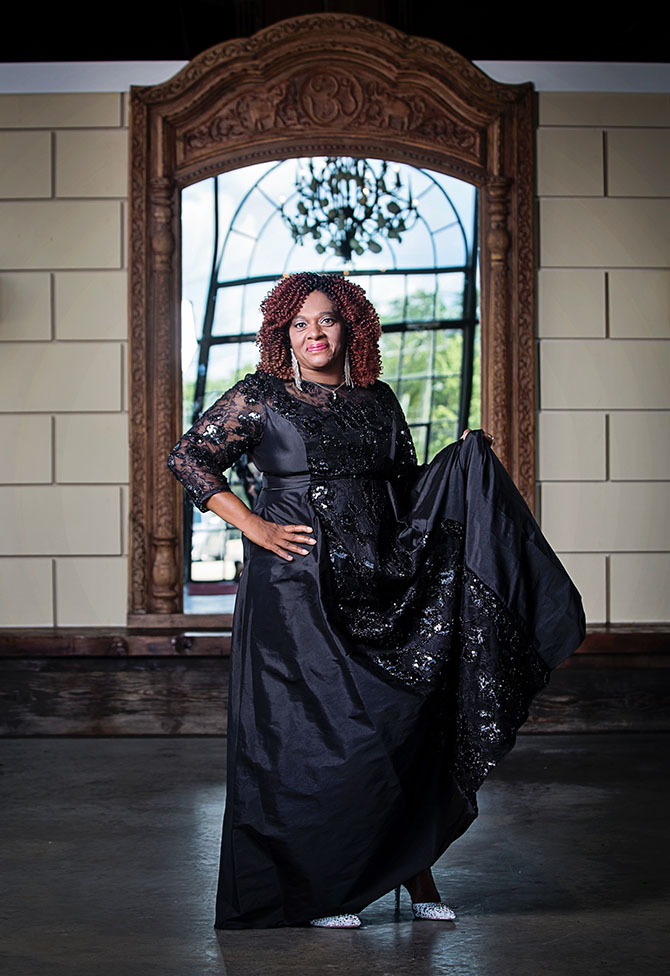 You Can Win the Fight — Thera Jones

The constant threat of cancer can make it a hard illness to fight, but Thera Jones has proven that you can win — even when it seems like the odds are against you. In 2008, Thera was diagnosed with breast cancer followed by uterine cancer three months later. She had a double mastectomy, a full hysterectomy, a blood transfusion, chemotherapy and radiation treatments. “I was mentally, physically and emotionally exhausted,” she says. Then the following year, Thera developed colon cancer and her doctor discovered an early stage of thyroid cancer in 2010. Dealing with recurring cancer diagnoses, she says, allowed her to recognize the depth of her fortitude. “I learned I was a lot stronger than I thought I was…anything you make up your mind to do you can do. There were times I could have and wanted to give up, but then when those times would come, those strong parts of me would leap up and say, ‘No, we are going to get through this.’” 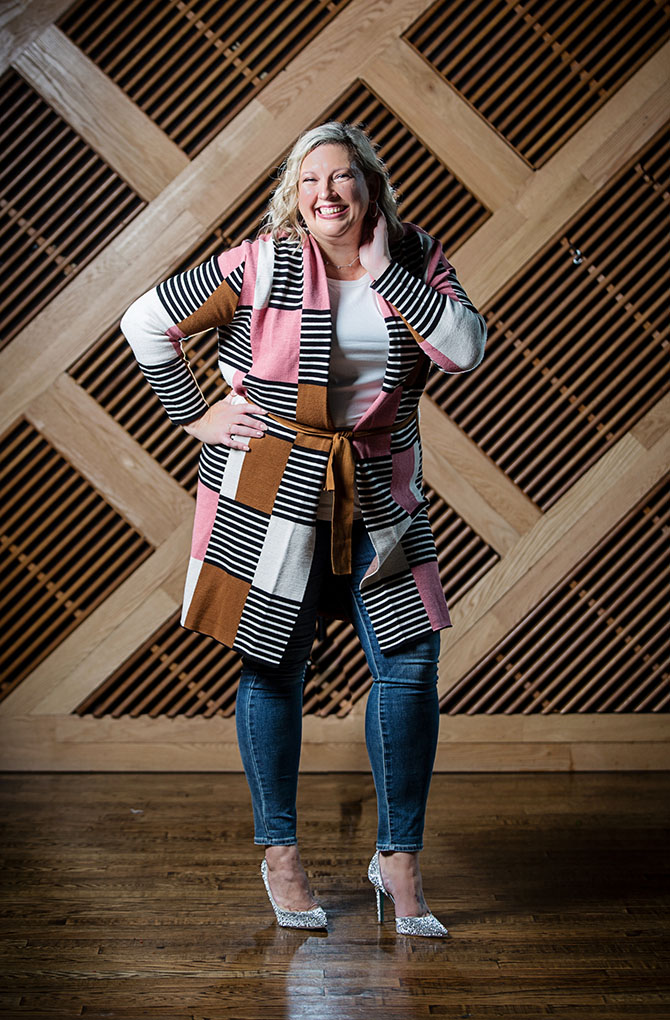 Embrace What You Have — Kristin Acree

Kristin Acree wants other cancer survivors to know it is OK to accept help. “You don’t have to be superwoman,” she says. She realized this after being  diagnosed with Paget’s disease — a rare type of breast cancer — in 2015. Kristin had a bilateral mastectomy and reconstruction, but says the chemotherapy treatments caused health problems, which led to her being hospitalized twice. “Chemo was long and hard. There were days I wanted to give up, and I hated being so sick and missing out with my kids. I was missing [their] activities, but my husband said, ‘They can either barely remember you being sick or barely remember you.’ It is not something you want to hear, but that is tough love,” she says. Kristin takes every opportunity to recognize the positive aspects of her life and credits her family for getting her through the darkest times. Now, she focuses on what she has gained. “I have an appreciation for life…and as a survivor, I have figured out that your diagnosis doesn’t have to define you.”

P.S. Read the stories of more of the women featured in our 2021 Cancer supplement.