Living Beyond Cancer: Latonia and Hazel 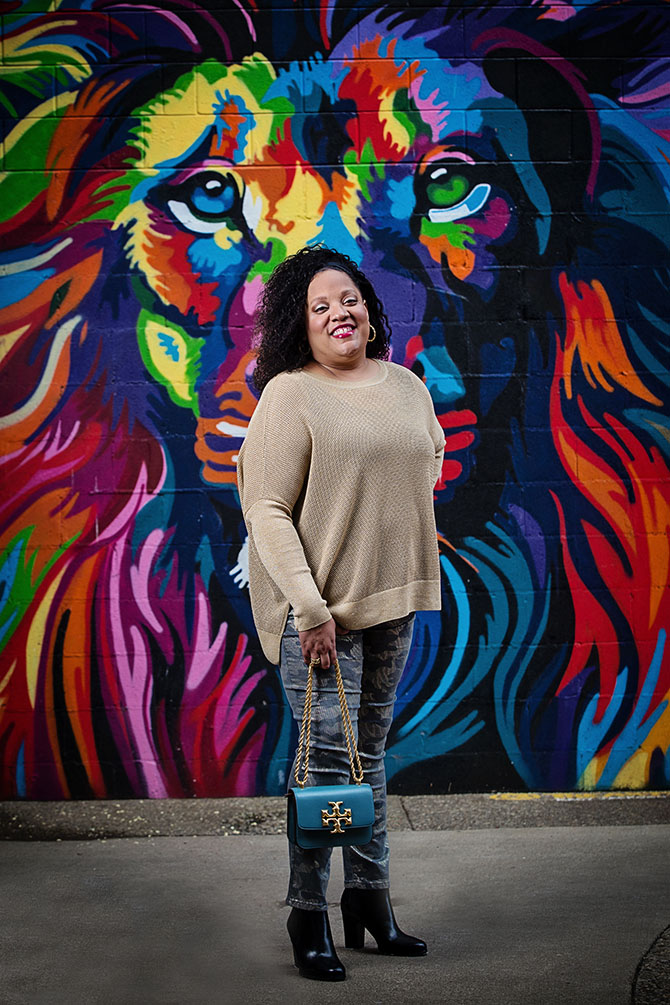 Latonia Nelson-Woods has learned to slow down and take better care of herself. As a wife and mother of two, she says she tends to “go the extra mile” for her loved ones — but she quickly realized she had to redirect her attention to herself. In 2016, while getting ready for work, Latonia felt a small painful bump underneath her right armpit. Though she wasn’t concerned initially, she scheduled an appointment with her doctor. The examination led to a biopsy — and a diagnosis of HER 2 Positive Stage II invasive ductal carcinoma. “Finding out that I had such a nasty disease made me more grateful that I was able to catch it,” she says. She encourages women to pay attention to their bodies and not be afraid to ask more of their doctor, because persistence is important.

Latonia also says the diagnosis changed the cadence of her life. “All of God’s actions are intentional. He was telling me I need to take time to slow down for me. It was a humbling experience for me to sit down and be taken care of. If that was His way of telling me to sit down. I listened.” 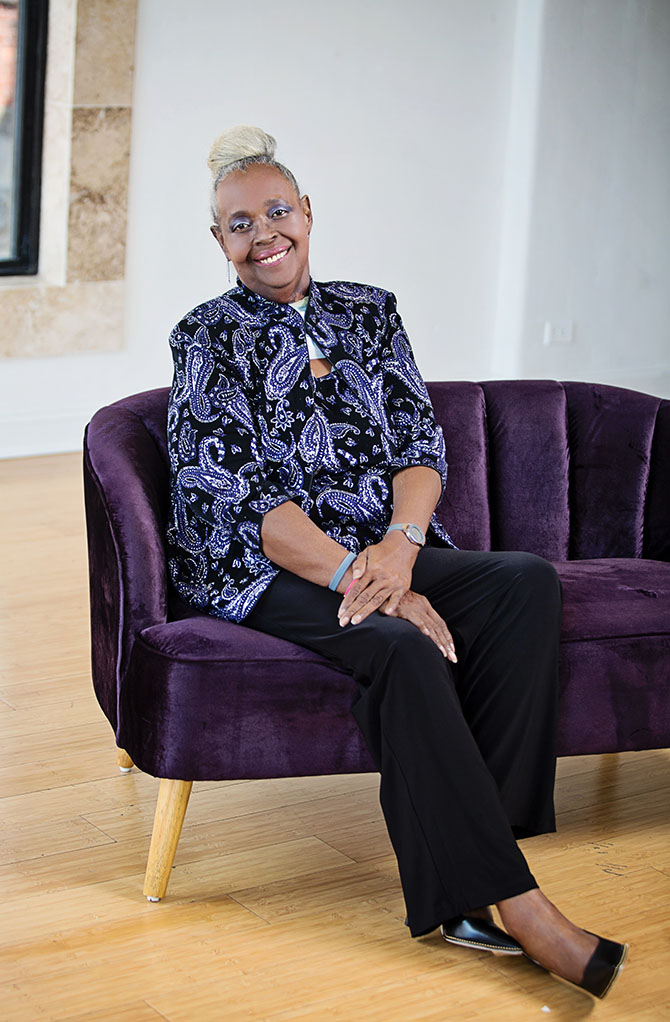 Don’t Give Up — Hazel Triplett

Hazel Triplett had been dealing with a hoarse voice and had pain whenever she swallowed, but she couldn’t have imagined that the diagnosis would be Stage IV throat cancer. In June, Hazel’s doctor discovered polyps on her voice box and a cancerous lymph node. A week later, she started her treatment with seven weeks of chemotherapy and radiation. Her doctor also inserted a feeding tube into Hazel’s stomach to alleviate the pain of swallowing and prevent food from entering her lungs. Hazel’s daughter Yetiva says coping with the diagnosis has been difficult for her mother, but Hazel hasn’t let the setbacks weaken her resolve. She continues to live the best life she can — whether she is playing bingo, dancing or listening to Blues music. “You have to make up in your mind that you are going to fight,” Hazel says.

P.S. Read the stories of more of the women featured in our 2021 Cancer supplement.