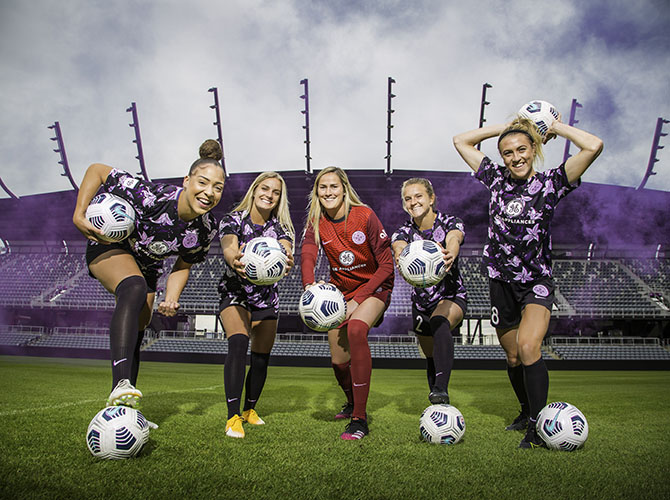 Determination and confidence have put the Racing Louisville FC women’s soccer team in a league of its own.

For the first time, they will have the distinction of hosting the Women’s Cup August 18 and 21 at Lynn Family Stadium. We spoke to a few of the team members about their love for the sport and the significance of this moment.

“The Women’s Cup is bringing in some of the most dominant players in the world. Being able to host, play and compete against top-class talent will be an incredible experience and opportunity within women’s soccer. The future of women’s sports is bright. More people are starting to recognize big name leagues and clubs within women’s soccer and understanding our performance and talent on the field is just as equal to the men.”

“To be a part of The Women’s Cup personally is a dream come true. Getting the experience of playing two world-class teams from Europe is not something many American professional soccer players can say they had the privilege of having. As a new expansion team in the National Women’s Soccer League, I think bringing the Women’s Cup to Louisville is a testament to the hard work this club puts in every day to make it the best place for professional soccer players.”

“I think most women in sports have faced some sort of situation where their talents have been underestimated due to gender. For me, it has always fueled me to prove how powerful women in sports are.”

“I love playing the game, so if I have an opportunity to do it and compete as a professional with and against the best in the sport, why wouldn’t I want to do that? It’s hard work but rewarding in many ways. I really feel that I’m blessed to be able to do what I love for a living.”

P.S. Get your tickets now for the inaugural Women’s Cup at Lynn Family Stadium. 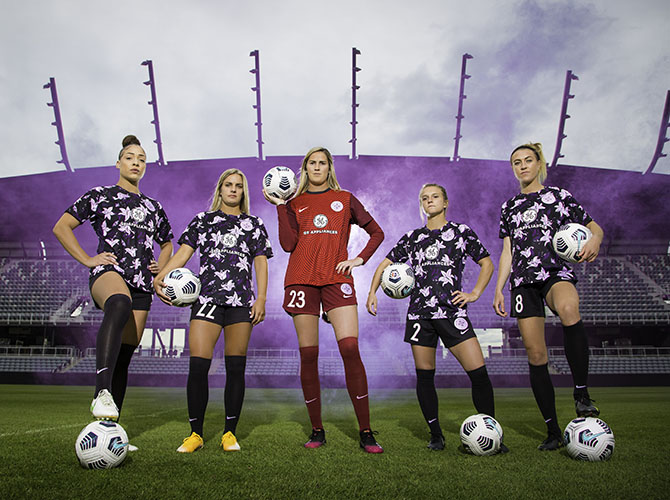