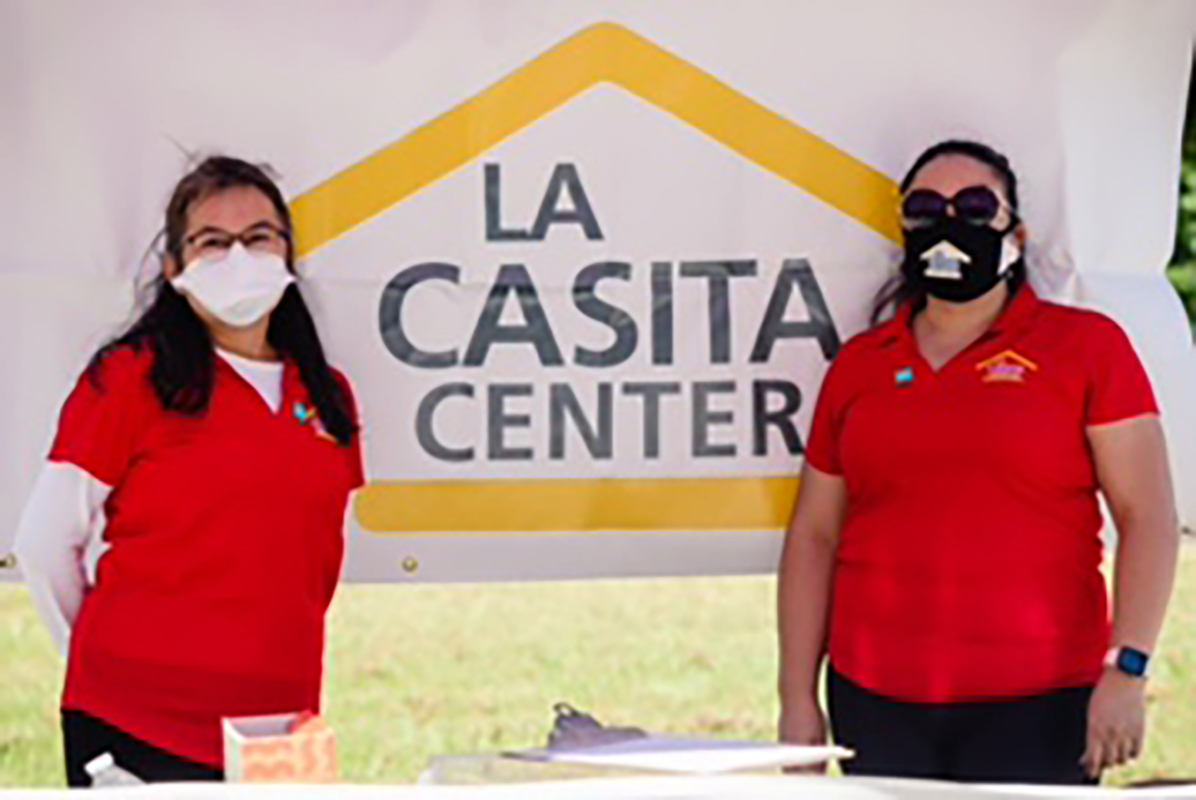 What services does La Casita Center provide? The short answer is: everything. “You name it, we do it,” says Executive Director Karina Barillas. With a holistic approach to caring for members of the Latinx community, those services can mean providing meals and food to individuals who have been diagnosed with COVID-19 or helping a mother advocate for her special needs child through translation at a telehealth appointment. The organization also hosts a diaper bank, a food pantry, and a give-and-take closet. La Casita’s 19 staff members speak four different languages — English, Spanish, and two indigenous Guatemalan languages, Mam and K’iche. Last year alone, La Casita provided 46,000 services to nearly 5,000 individuals. 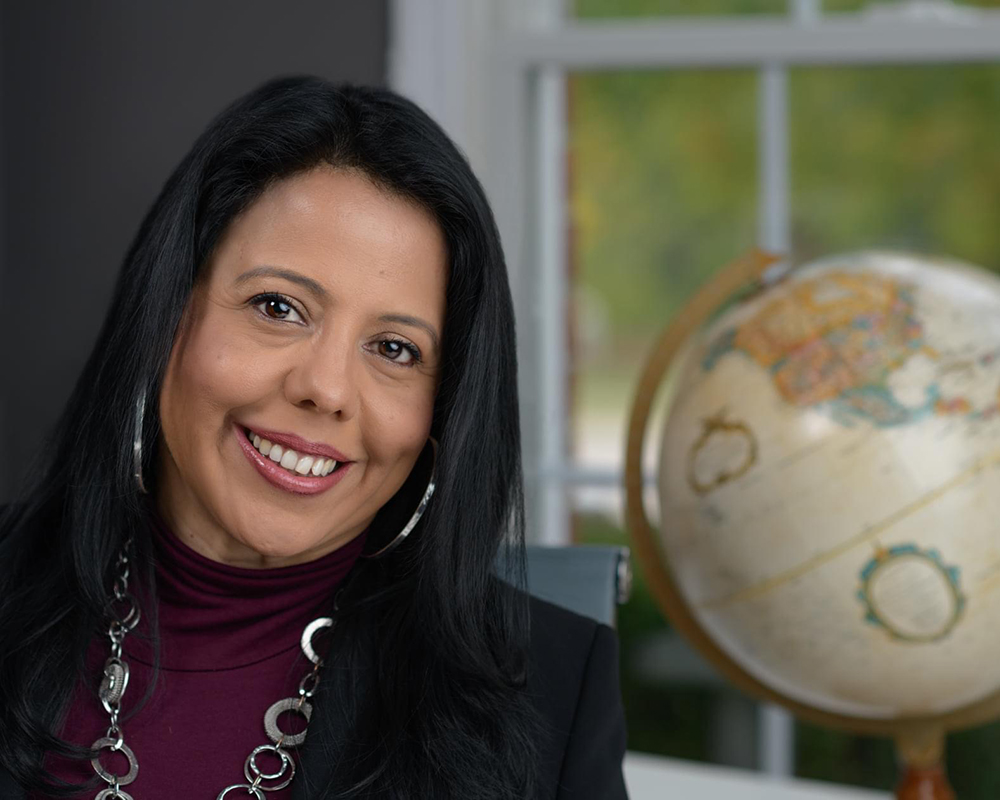 The organization, which began in 2000 but didn’t become an official nonprofit until 2005, has developed numerous partnerships in Louisville for the benefit of the Latinx community. La Casita has worked in conjunction with JCPS to try to help young Latinx children prepare for school; its video series on Facebook, La Escualita, is geared toward children ages three to five to help them be ready for kindergarten. La Casita is also working to help parents manage non-traditional instruction (NTI) during the pandemic. “The digital divide is real,” Karina says. Some Latinx parents new to the United States do not speak or write Spanish, which makes helping their children learn English and complete online school a Herculean task.

While La Casita strives to support any person in need, it has a special focus on supporting women in the community, whether they are experiencing racial injustice, poverty, homophobia, or abuse. “I would like all of us to recognize that when women are in solidarity with each other, the community will be stronger,” she says.

P.S. Check out other organizations we featured as Gifts to Our Community.