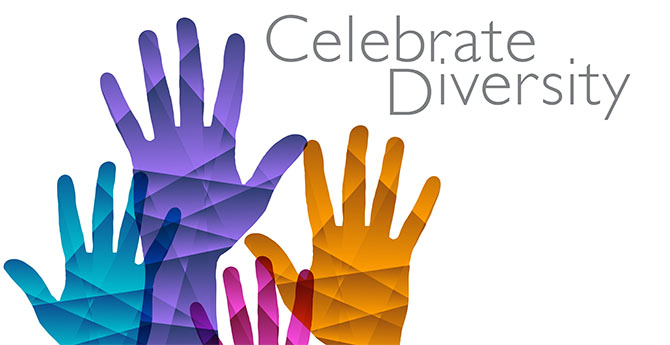 Catherine McGeeney, director of communications at the Coalition for the Homeless and mother of three, says the first step in raising a racially sensitive white child is to accept the systemic racism present in our city.

“I’m a white mom of three white kids, and we live in a country where my family benefits from centuries of racist institutions — institutions originally designed for the benefit of white people. We didn’t build those systems, of course, but we benefit from them, and I believe it’s our moral responsibility to recognize that, then use our privilege to fight those injustices,” says Catherine, who is also a member of Parents for Social Justice, a grassroots organization dedicated to helping parents of young children participate in progressive activism in Louisville.

Systemic racism, she notes, can seem like a complicated concept to explain to white children, but it’s all around us, so it’s easy to point out “once you accept that it’s real,” Catherine says. “White parents often struggle with knowing when it’s appropriate to discuss things like stereotypes and race, and my husband and I have wrestled with those questions ourselves. But it’s important to note that even the ability to opt out of such conversations is a privilege of being white; people of color talk to their young children about race to protect them.

“One of the starting points for our family has been telling more accurate stories about American history.” Catherine notes, “When they learn about the Revolutionary War, we need to teach them that slavery was preserved in the creation of our young democracy, that most of the founding fathers were slave owners, that our country was built on the backs of slaves — and that our laws and policies have continued for centuries to be unjust. We need to show them pictures of the presidents and ask why they think we have only had one black man (and no women at all, much less a woman of color).”

When we acknowledge systemic racism as a reality that runs through our history, Catherine believes it lays the groundwork for understanding where we are now in our struggle with racial injustice. But Catherine believes education is not enough. “As Ibram X. Kendi has said, it is not enough to not be racist; we must be anti-racist. White parents hold the responsibility not only of being anti-racist ourselves, but also of raising anti-racist children. And much like love itself, choosing anti-racism is not a one-time thing. It is something we must actively choose over and over again, a lens through which we must see all the decisions we make in the world. It’s a journey, not a destination.”

The good news, Catherine believes, is that young children are naturally empathetic, loving, sensitive, and sweet. “They feel sadness when things aren’t fair or just, so in my experience — with the right framework — it’s not much of a stretch for them to recognize injustice in the world and to be moved toward action. In the moments when they see that injustice clearly, you can take an easy action — have them hold up a sign at a family-friendly protest, or host a lemonade stand and donate the proceeds to a bail fund or other important cause. And just by modeling anti-racist actions on your own, your children will absorb a lot.”

P.S. Learn more about raising racially sensitive children from the perspective of Sadiqa Reynolds, president and CEO of the Louisville Urban League.