Being Vocal About Race 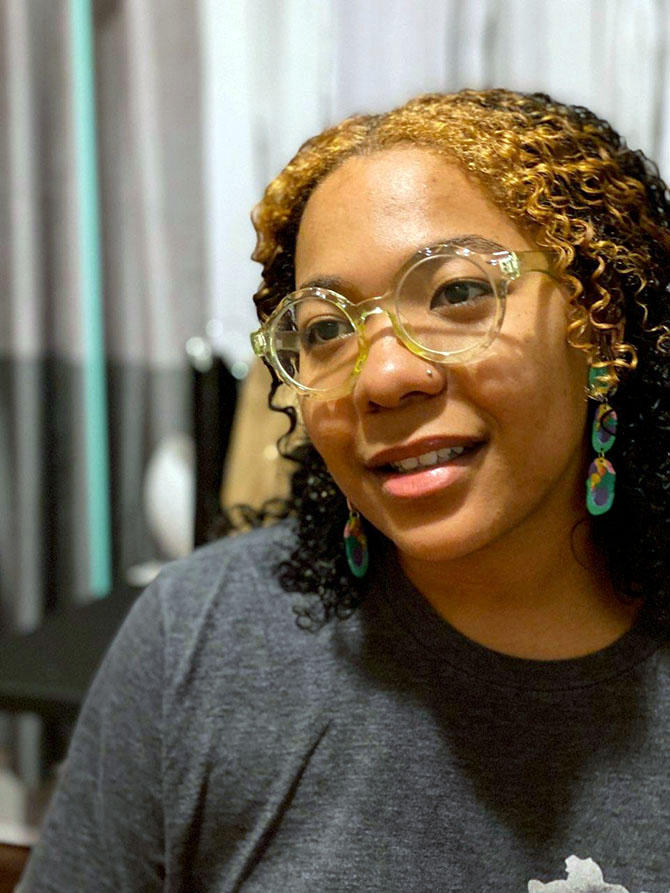 Leah Hazelwood wants her voice to be heard in the wake of Breonna Taylor’s death. On June 5 — Breonna Taylor’s birthday — Leah joined protesters to help raise awareness about the fatal shooting and advocate for justice.

The 20-year-old University of Louisville student and Kentucky Derby Festival Princess says Breonna’s death has inspired her to become more vocal about the issues of race in America. “Everything happening right now in Louisville surrounding Breonna Taylor was, I don’t want to say a shock to me, but it is something I didn’t think could hit so close to home. I mean, the murder of an innocent black woman by figures of authority. I know about Sandra Bland, I know about so many black men who have been killed, but it wasn’t fathomable to me for this to be happening in Louisville.”

She added, “I just really want to try my hardest to be a stronger fighter and advocate for the rest of my life. I feel like I have been an advocate, but with this hitting so close to home, I have no option but to fight harder.” 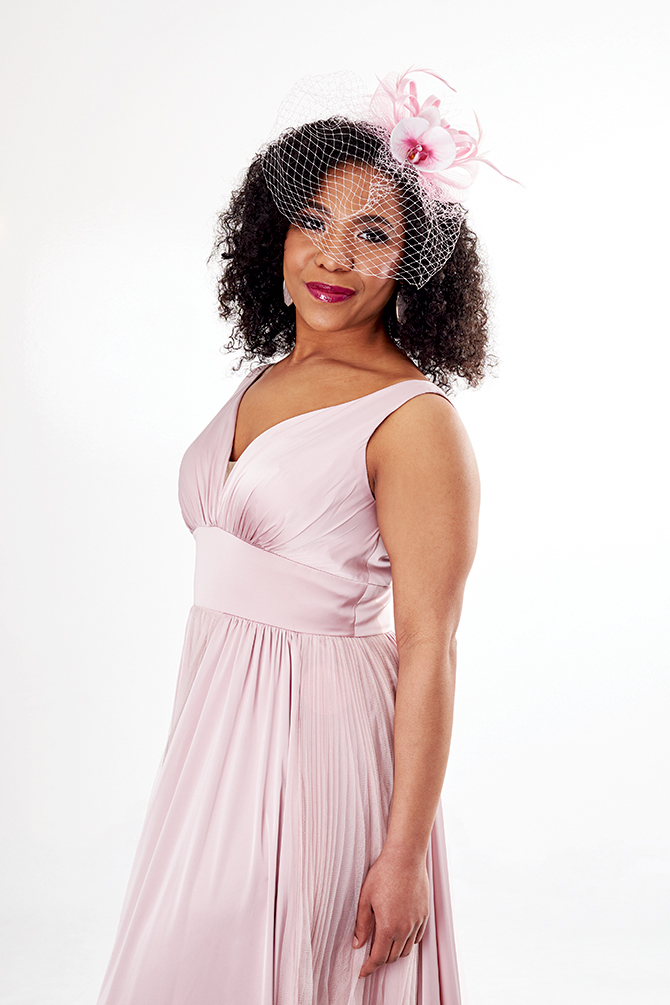 Over the past month, Leah has participated in multiple protests and her mom, Autria Calhoun, has joined her in one of them. While she credits her mom for teaching her how to advocate for herself and others, she says her willingness to become involved in social activism comes from self-determination and the desire to expand her knowledge. Leah raised a total of $3,000 for the Black Lives Matter movement and the Louisville Community Bail Fund. Some of the funds have been sent to organizers to help them purchase water, tear gas neutralizers, and backpacks for frontline protestors.

Leah has always known Americans aren’t in a racism-free society, but she says it is difficult for her to believe she is living in an era where racial injustice continues to exist. “Being at the protests felt shocking and surreal. In the 1960s, many leaders were doing the same thing. Even with the protests in Ferguson, Missouri, these things are happening so why is this still something we have to do? We are fighting for basic human decency,” she says.

In spite of the racial unrest, Leah says there is a positive element. “Another aspect of all of this is beautiful. I wish none of this had happened… but all of the small towns [in Kentucky] have been protesting as a [show of] solidarity,” she says. She notes that the national attention of George Floyd’s death along with protests was instrumental in passing Breonna’s Law last month, and she believes these events have prompted people to educate themselves about unfamiliar topics.

The future of race relations is uncertain because there is much more work to be done, but Leah says the only way to see progress is through being vocal about racial injustices at all times. “I feel with everything going on that many people — especially people who aren’t black — think this is just a moment, but this is a movement because injustices will continue. They will not always be outright, they will not always be videotaped, but they are going to be present.”

Leah says being vocal is also about having candid conversations about race without feeling you will be judged. “I’ve been in many situations where I’ve said: ‘Let me not say anything because I don’t want to be labeled as the angry black woman.’ But sometimes I am angry, and it should be OK. I should be allowed to feel my emotions.”

P.S. Read about author Tiffany Robinson, who is using her background in and passion for public health issues to create stories for children, representing families of African descent.