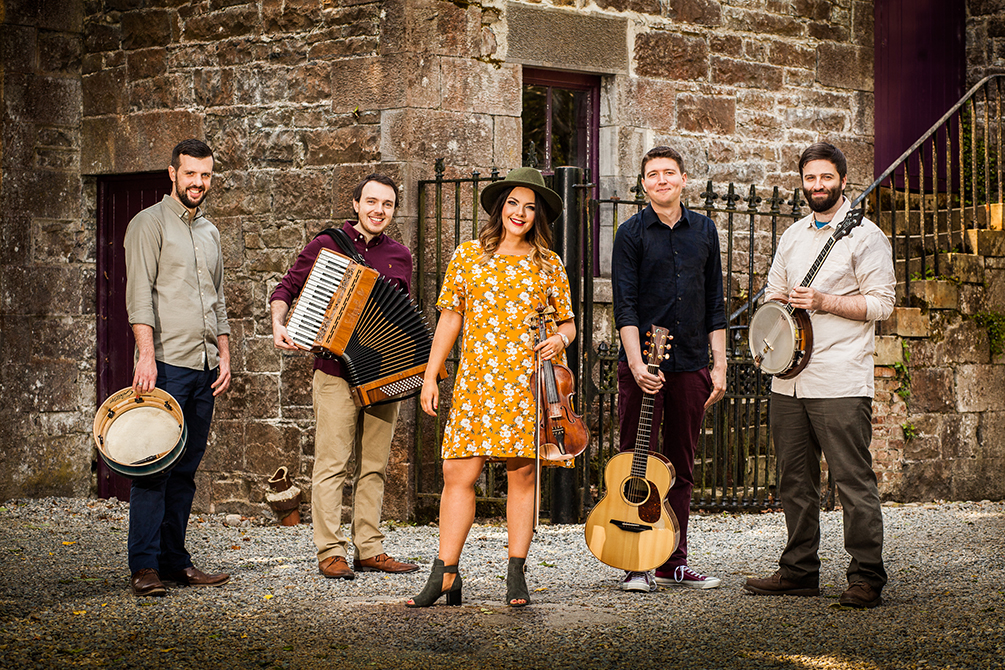 Goitse is a popular and award-winning quintet forged in the creative crucible of Limerick’s Irish World Academy. Goitse (Go-wit-cha) chose its name from the informal Gaelic Irish greeting meaning ‘come here.’ Named Live Ireland’s “Traditional Group of the Year,” Chicago Irish American News’ “Group of the Year,” as well as winning the prestigious “Freiburger International Leiter 2016” award in Germany, Goitse has become a leader of a new generation of traditional Irish ensembles.

The group’s distinctive sound lies in the quality of their own compositions interspersed with traditional tunes from the countryside of Ireland and abroad. 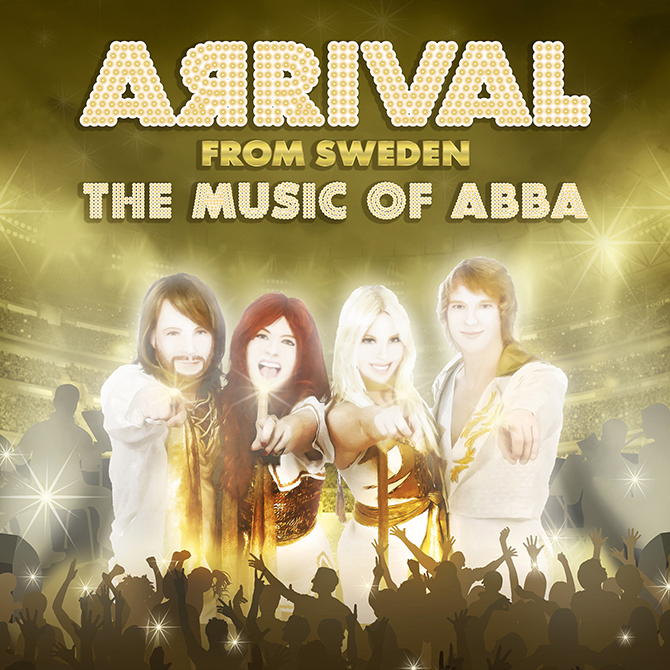 Arrival From Sweden: A Tribute to Abba

ABBA (which started in 1971 and ended as a group in ‘82), is the greatest pop group of all, only compared with Elvis and the Beatles. Sweden’s biggest music export to date, and with almost 400 million records sold, both the stage musical (which debuted on Broadway in 2001), and the 2008 movie Mamma Mia! (based on the group’s music), became instant worldwide sensations.

Arrival from Sweden was founded in 1995 in Gothenburg, Sweden, and very soon became one of the world’s best ticket selling ABBA show bands. Since its start in 1995 the band has toured in close to 60 countries, played with almost 70 symphony orchestras all over the world, and is considered the absolute best and most authentic ABBA show there is.

Conducted by Bob Bernhardt of the Louisville Orchestra.

“From their sound to the aesthetics, the musicians replicated ABBA so well, it felt like we had traveled back in time to see the original supergroup. The live music sounded as good, if not better than the records”. —Umgas Magazine, The Swedish-American Magazine, 2019. 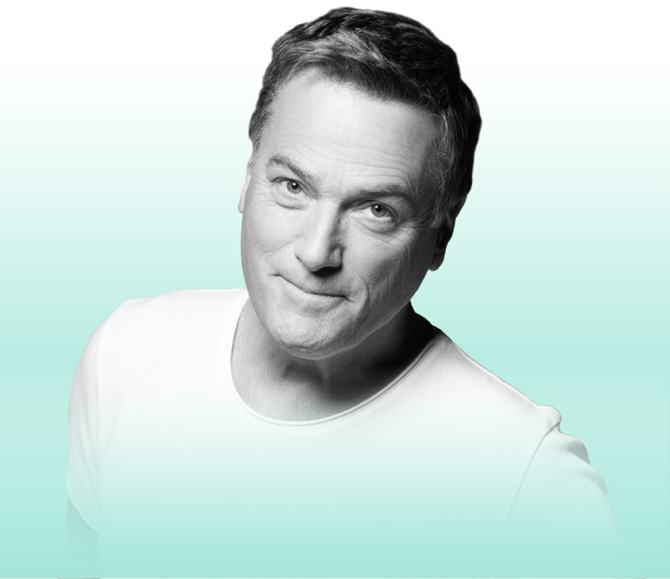 Michael Whitaker Smith (born October 7, 1957) is an American singer/songwriter/musician, who’s charted in both contemporary Christian and mainstream charts. His biggest success in mainstream music came in 1991 when Place in this World hit No. 6 on the Billboard Hot 100. Over the course of his career, Smith has sold more than 18 million albums, and his successful collaborations include that of vocalist for 1998’s Love of My Life, a romantic love song penned by Jim Brickman.

A three-time Grammy Award winner, an American Music Award recipient, and having earned 45 Dove Awards to date, in 1999, ASCAP awarded Smith with the “Golden Note” Award for lifetime achievement in songwriting. In 2014 it honored him as the “cornerstone of Christian music” for his significant influence on the genre.

Smith has also starred in two films and published 14 books including This Is Your Time, which he worked on with Christian author Gary Thomas.

P.S. Add this to your weekend plans.