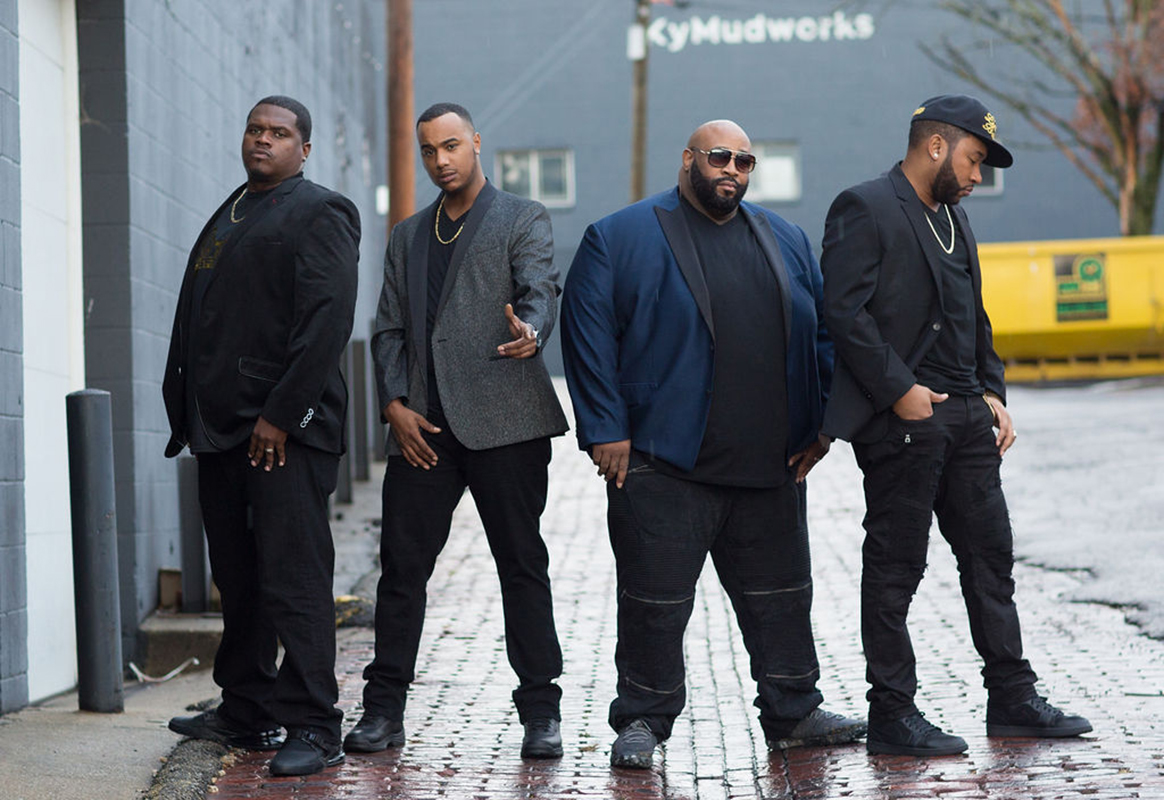 An a capella singing group from the West End of Louisville, Kentucky, Linkin’ Bridge gained fame in 2016 when they made it to the finals of season 11 of NBC’s America’s Got Talent.

The quartet’s mission, as stated on its official website: “is to inspire unity in a world divided by social and cultural difference.”

Its latest album, Linkin’ Bridge Expressions Volume I (Linkin Bridge Inc.), dropped last month. Speaking by phone with the Arts Insider, Linkin’ Bridge member Montre Davis said the following about the group’s upcoming Louisville date: “It is a great honor to do a Christmas concert in our own hometown…especially as the headliner. It just shows that our city is in support of us, and we love our city just as much. I love seeing our fans’ faces!” he added. “And it’s also an honor to team up with Angels in Disguise and do this for a good cause.”

Angels in Disguise is a non-profit based in Louisville. Its purpose is to change hearts and minds to create a world where people with Down syndrome are embraced and empowered. 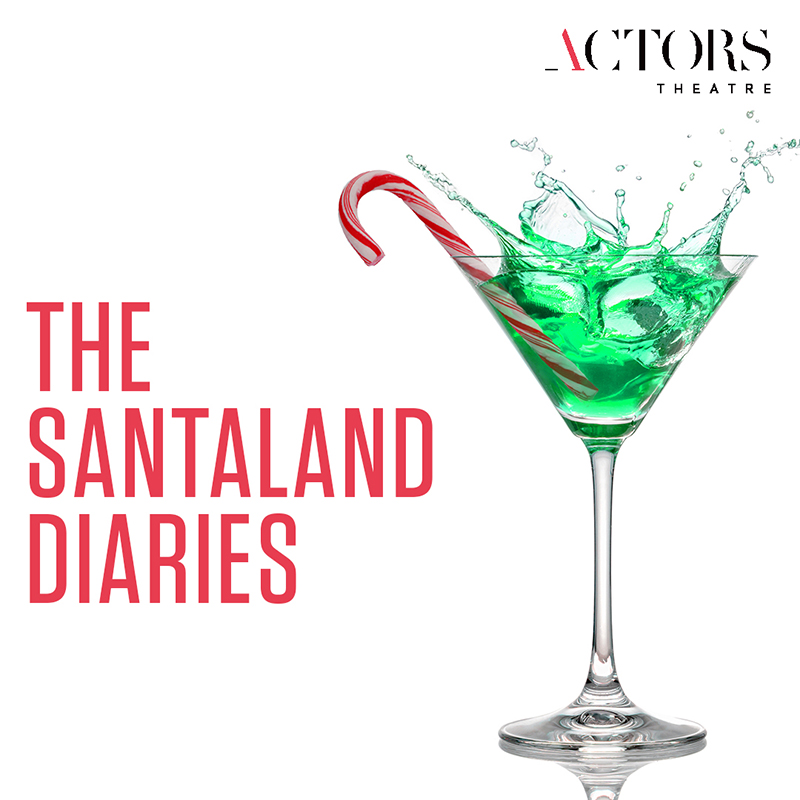 The Santaland Diaries
by David Sedaris
adapted by Joe Mantello

As the Christmas countdown begins, a newly-hired elf enters the coldest circle of retail hell: Macy’s Santaland. In real life, Crumpet the Elf is an unemployed actor, but now he’s hard at work, greeting children, judging their parents, and giving us a hilarious behind-the-scenes tour of the North Pole. Packed with David Sedaris’ signature wit, The Santaland Diaries is an irreverent holiday classic for those theatergoers who prefer their eggnog spiked.

Actor Bear Brummel returns for his second year as Crumpet the Elf.

“Bear Brummel‘s interpretation of Crumpet was scrumptious. He connected to the audience with purpose and familiarity, even interacting with many audience members as in one on one conversation as if they were in line to see ‘The Big Guy.’ With quick wit and movement, he kept the pace of the play at an almost breakneck speed.” — Broadway World (Louisville) 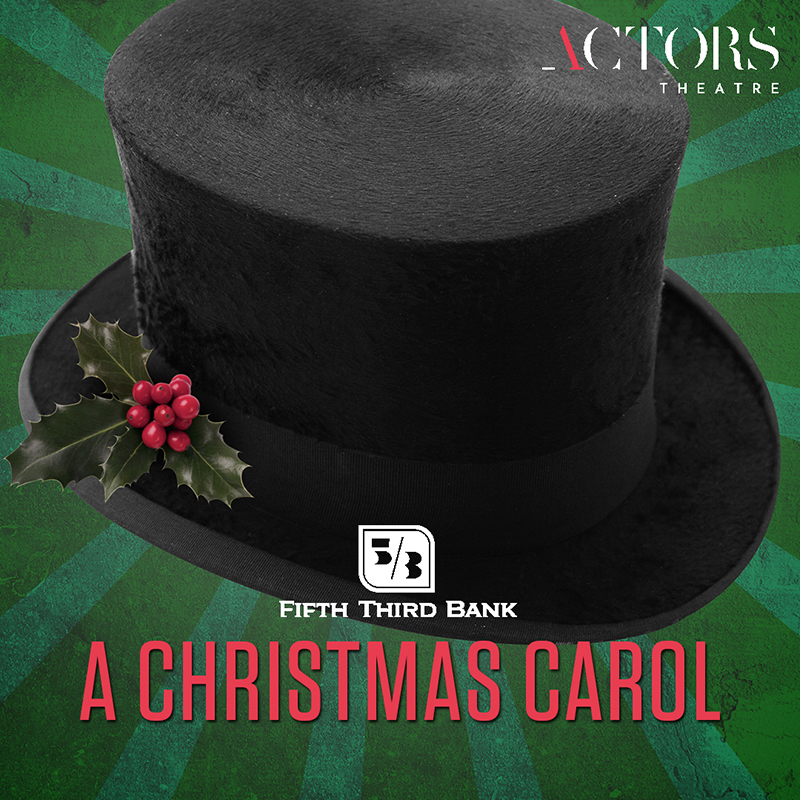 Celebrate the warmth of the holidays with Ebenezer Scrooge, Tiny Tim, and the spirits of Christmas Past, Present, and Future in this delightful take on an old favorite. A beloved family tradition for more than four decades and the nation’s second-longest continuously running production of A Christmas Carol, Actors Theatre’s rendition of Dickens’ classic tale is brought to life with visual splendor and joyous music. The cast features a number of local young actors and  members of the 2019-2020 Professional Training Company.

“Louisville favorite John G. Preston did not ‘play’ Mr. Ebenezer Scrooge, he became him completely. Watching the layers of his cold exterior melt into enlightenment felt like experiencing the story for the first time. I knew what twists and turns were coming, but Preston infused each moment with a fresh energy that blended the serious nature of Mr. Scrooge with subtle comedic twists and genuine feeling.”  — YES Louisville (2018)

P.S. How you can be a gift to someone.