You Can Protect Yourself 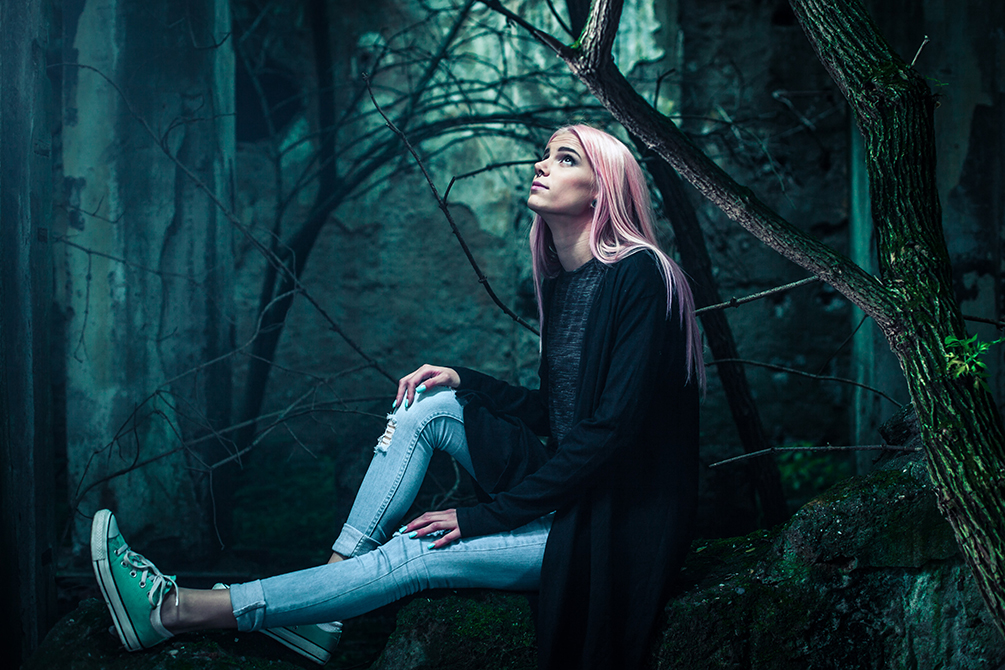 Situation: My partner is verbally, emotionally, and financially abusive, but doesn’t hit me. What can I do to protect myself?

Answer: Technology has ushered in novel ways of threatening, scaring, and abusing others. Stalking, for example, may be defined as old school “tailing” someone, or as modern as tracking by GPS devices or iPhone “find my phone” commands or hacking into a computer. Ironically, the ubiquitous smart phones also allow victims to record and photograph. Technology in domestic violence cases can be used as both shield and sword.

Intimate relationship violence is a scourge that crosses all socioeconomic boundaries. Often victims don’t believe what happens to them meets the definition of domestic violence, either because they simply don’t know what it encompasses or they are in denial.

Fortunately, Kentucky domestic violence law is one of the strongest in the country. Here, stalking, sexual assault, physical violence, or the threat of it, can rise to the level of a domestic violence finding by a civil court.

The control of finances and car keys and rigid rules around money or asking permission to leave the house, use the family car, and for a grocery allowance are generally not enough on their own to justify a domestic violence finding. But if a spouse or former spouse or child’s other parent threatens to punish the petitioner by an act of violence, a court could determine an act of violence or a threat of violence occurred.

If your sanity, safety, or property are threatened, it may hurt less to petition for protection than continue to endure being debased and ridiculed and scared every day. Or the risk may be too great. The framework is there once a decision is made.

P.S. How friends can give you extra support when your life is changing.