The Sunset Limited  by Cormac McCarthy

Novelist/screenwriter/playwright Cormac McCarthy’s The Sunset Limited, begins soon after an African-American ex-convict named Black has stopped a Caucasian professor, White, from throwing himself in front of a subway train. Black takes White (who wasn’t looking for salvation), back to his apartment, where he starts singing the praises of the Bible. White, an atheist, says the afterlife is just a pack of lies, and life is a futile joke. The only thing to do about it, he argues, is to commit suicide. What transpires next between the two men is a debate about truth, fiction, and belief. 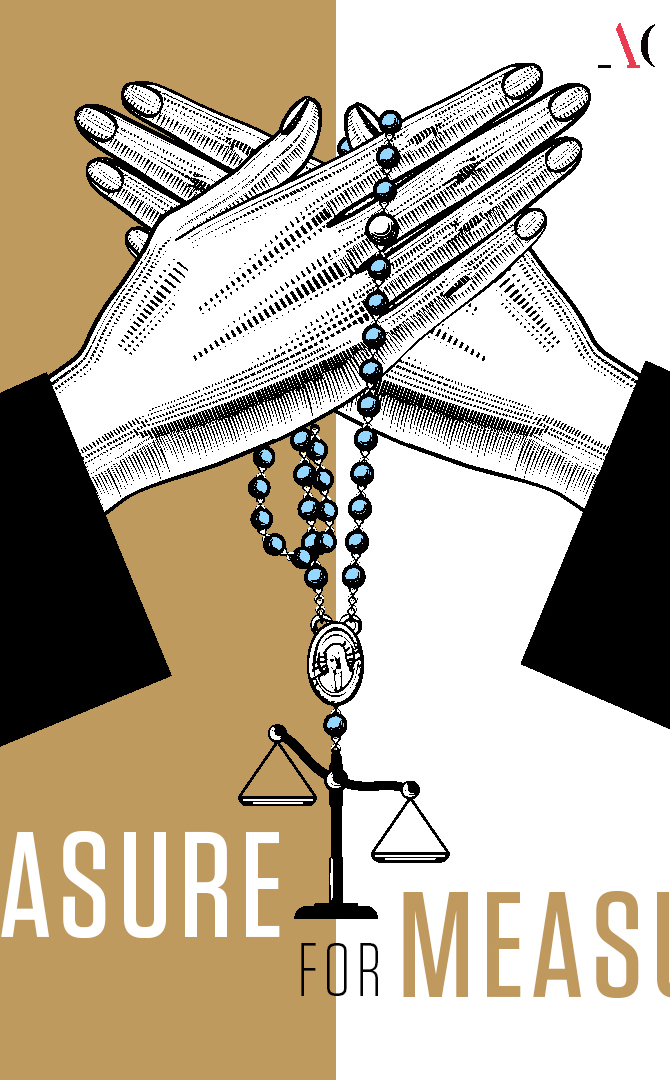 Measure for Measure by William Shakespeare

In the streets of rowdy Vienna, good times are under siege as Lord Angelo cracks down on vice in the Duke’s absence. When her brother is turned into a scapegoat, Isabella discovers that Angelo’s mercy can be bought — but what will she do if the price is too high? Imaginative ensemble Fiasco Theater brings music and passion for language and comic storytelling to one of Shakespeare’s most provocative plays.

Twenty-one time Grammy Award-winning country music superstar Vince Gill has worked in the industry for more than 40 years, and is one of the most successful musicians and guitarists of his time. In 1990, Gill achieved his big breakthrough with When I Call Your Name, which won the Country Music Association’s Single of the Year award in ‘91. Since then, he has won 17 more CMA honors —, including Song of the Year four times — making Gill (who, in 2007 was inducted into the Country Music Hall of Fame) the most-awarded artist in that category in CMA history.

In the Arts Insider’s opinion, Gill possesses one of the most beautiful high, pure tenor voices and unerring sense of harmony that she has ever heard in concert. I was reduced to tears more than once during his ballads, most notably, during Brian Wilson’s breathtakingly beautiful The Warmth of the Sun, which Gill performed a few years ago during a televised tribute to Wilson’s music.

And the heady list of female artists, who’ve already reached out to work with Gill as a duet partner include Reba McEntire, Dolly Parton, and Barbra Streisand.

P.S. Read about a special gift to our community benefiting musicians.