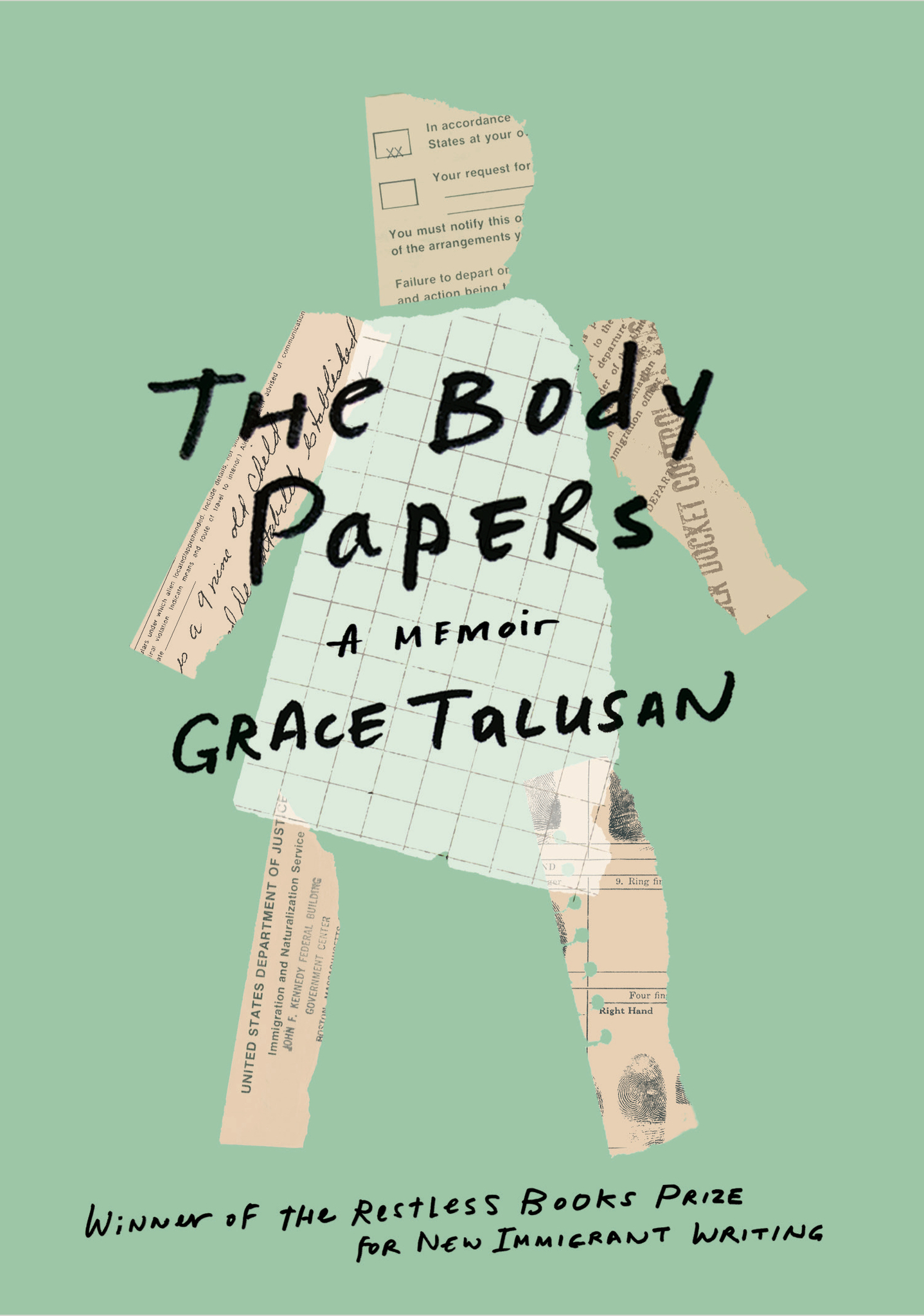 “There’s just a connection I feel with the city.”

Author Grace Talusan wasn’t born in Louisville, nor did she grow up anywhere near it. But during the press tour for her newly-released memoir, The Body Papers, Grace made sure Louisville was on the list of places to visit.

Grace, who was born in the Philippines and moved to the United States at a young age, has been to Louisville several times in the past 20 years, partly because her husband’s family lives in Louisville, but also because it’s one of the locations where she worked on her memoir.

“Because I was working on the book for so long, I have these wonderful memories, going to different coffee shops like Heine Brothers and Quill’s Coffee,” Grace says.

Some of these things, Grace says, are just avoided when in polite company. But the more difficult topics, she says, she felt mixed about expressing, like her trip to her birth country with her husband. For six months, Grace says she felt uncomfortable because she knew she possessed more privilege as a Fillipino-American.

And when writing about being sexually abused by her grandfather for seven years, Grace says she not only felt uncomfortable, but she also felt the need to censor parts of it. But when the #MeToo movement was gaining momentum, Grace was in the midst of writing and editing her book. Seeing countless stories from women on social media, Grace was motivated to include her own story. She says she “felt something shift in the culture” and wanted to participate.

“I realized it is so ubiquitous. It’s happening in many, many ways on different levels to women and girls all the time. If I can add voice to that with my story, then I would be doing something,” she says. “They helped me.”

Grace’s hope is that leaders, who read her memoir, will think about things they need to talk about and think about why they’re silent about certain things in their lives.

Sharing even the most personal, tribulating moments can bring a person pleasure. Writing her memoir was her favorite part, even the stories that bring sadness and pain.

“If you have something you’ve wanted to do, let yourself do it,” Grace says. “People should allow themselves the joy and feeling of getting to do that thing you’ve always wanted to do.”