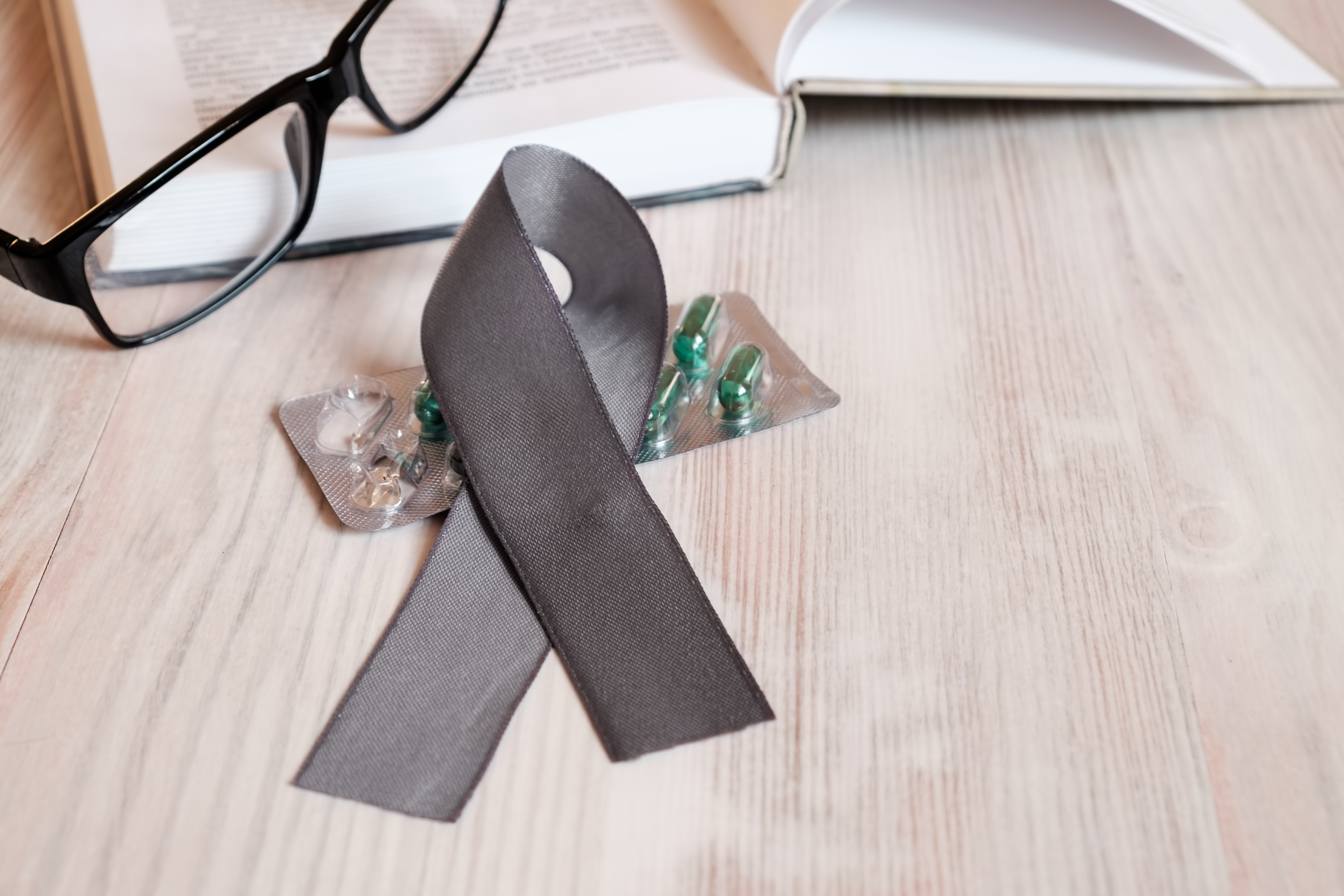 While no one would ask for a neurodegenerative disease, especially the second most common one after Alzheimer’s, there are many treatment options available for people who are diagnosed with Parkinson’s disease (PD). Although a PD diagnosis is understandably scary, individuals with PD can still have active and fulfilling lives.

What exactly is Parkinson’s disease?

Parkinson’s disease affects the neurons in the brain that produce dopamine, a neurotransmitter that helps brain cells deliver messages to each other. “Dopamine acts like the oil in a car,” says Dr. Kathrin LaFaver, neurologist and director of the Parkinson’s Movement Disorder Clinic at UofL Physicians. With a decrease in dopamine caused by the loss of dopamine-producing cells, patients begin to experience slower movement, tremors, stiffness, and difficulty walking.

The average age of onset for Parkinson’s disease is 60, although people under the age of 40 can develop it. (Actor Michael J. Fox is a prime example of early-onset PD.) “The biggest risk factor for Parkinson’s disease is aging,” Dr. LaFaver says. “Pesticide exposure is a small risk factor.” People who develop Parkinson’s earlier in life generally have a slower progression of the disease; however, the life expectancy for most PD patients is only about two years less than for individuals without the disease.

The types of Parkinson’s disease differ not only in terms of age of onset, but also in terms of symptoms. Idiopathic PD is the most common, but there is also Multiple System Atrophy (MSA), Progressive Supranuclear Palsy (PSP), Normal Pressure Hydrocephalus, and others. Patients with a typical progression of Parkinson’s disease will often first notice tremors, typically on one side of the body. If they begin medication, Dr. LaFaver says they will often experience a “honeymoon period” in which they have four or five years with slow disease progression. After this point, patients often begin experiencing motor fluctuations, in which their medications don’t manage the symptoms as well or for as long as they once did.

Patients who present with gait or balance problems or memory impairment typically have forms of PD that progress faster.

“The mainstay of the treatments is a medication called Carbidopa-Levodopa,” Dr. LaFaver says. “It is essentially giving [patients] the precursor to dopamine, and it really helps them. In general, it is well tolerated, but high doses can contribute to fatigue or hallucinations.” Patients often take a pill three or four times a day.

Dopamine agonists are another type of medication that may be prescribed to Parkinson’s patients. While any medication can have side effects, dopamine agonists may increase the likelihood that patients develop addictive behaviors such as hypersexuality, gambling, and compulsive shopping. Dopamine is a precursor to adrenaline, and it is naturally released by the body when people experience excitement or pleasure. Dr. LaFaver says doctors warn their patients to monitor for these potential behavioral side effects.

“The purpose of brain stimulation surgery (deep brain stimulation) is essentially having a pacemaker for the brain,” Dr. LaFaver says. “It can be very helpful for the treatment of tremor, as well as stiffness and slowness symptoms.” DBS is often an option for patients who are not responding well to medication. Electrodes are implanted in the basal ganglia section of the brain, and a battery is placed under the skin of the chest. The electrodes provide stimulation to the brain area and often improve quality of life.

Activity as a form of treatment

Lee Silverman Voice Treatment (LSVT) Big and Loud are two treatment protocols for helping patients improve their movement and speech. “Patients are coached to make their movements and voice bigger than they would ordinarily,” Dr. LaFaver says. Dancing and other forms of rhythmic activity can help to retrain the brain. The YMCA has partnered with the Movement Disorders Clinic to offer Pedaling for Parkinson’s. Based on research out of the Cleveland Clinic, Parkinson’s patients ride stationary bikes with the goal of increasing their revolutions per minute (rpms) to reduce symptoms.

It can often be helpful for Parkinson’s patients to seek care at a movement disorder clinic because “you have very easy access to multidisciplinary teams,” Dr. LaFaver says. Parkinson’s disease can have symptoms that affect more than just movement, such as depression, anxiety, constipation, bladder urgency, and insomnia.

The University of Louisville is in its fourth year of offering the PD Buddy Program in conjunction with the Parkinson Support Center of Kentuckiana. The Buddy Program places first-year medical students with Parkinson’s patients. They meet socially to develop a relationship and to help the students learn what Parkinson’s is like. “It’s been a good way to get medical students interested in the field. For patients, it’s been a great way to share their stories and for them to feel they help educate our students,” Dr. LaFaver says.

Because Parkinson’s disease affects so many people, researchers are continuously working to find new and better treatments. Vaccination trials are in the works, as are redesigns of medications that are currently on the market, including a Levodopa inhaler.

P.S. Getting into the boxing ring is a good start to alleviating Parkinson’s.