What Not to Miss in March 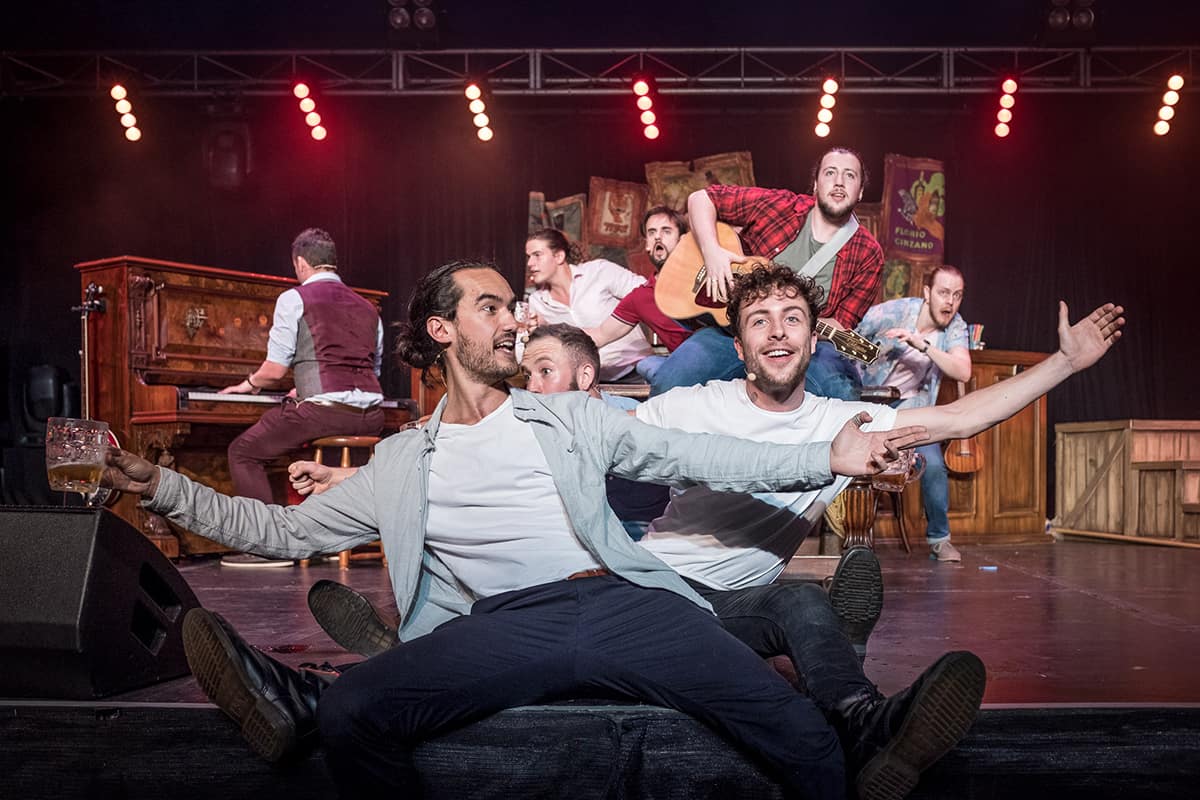 The Choir of Man

Known across the globe as “the ultimate-feel good show,” The Choir of Man is a pint-filled good time set in a working pub that combines hair-raising harmonies, high-energy dance, and live percussion with foot-stomping choreography.

“If you haven’t seen this show yet, make the effort to grab a ticket whilst you can. It is a show that you will find hard to beat for value, energy, and the sheer joy that is encapsulated in the performance.” -Ken Grady, The Upside News 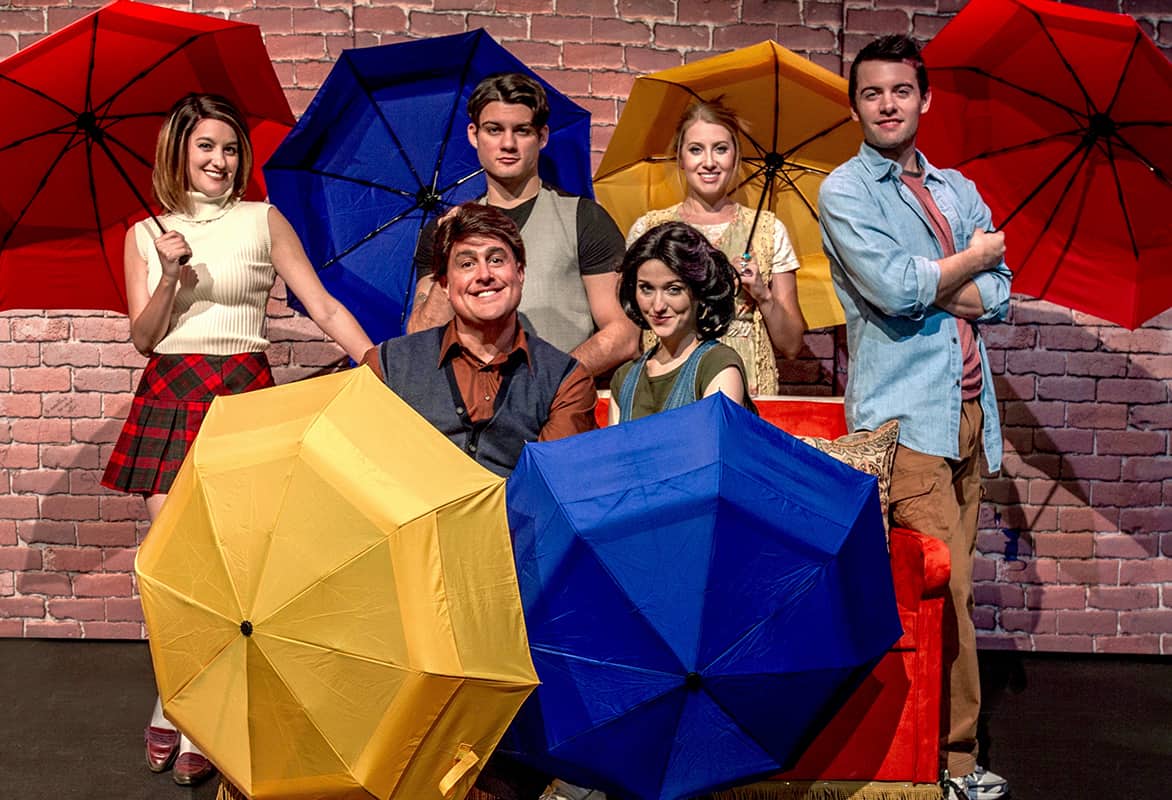 FRIENDS! The Musical Parody lovingly lampoons TV’s Friends (1994-2004) by celebrating the wacky misadventures of six 20-something pals as they navigate the pitfalls of work, life, and love in 1990s Manhattan.

Audience members will experience a seemingly typical day at New York’s one and only coffee shop, Central Perk — until an unexpected runaway bride with beautiful hair enters the picture and kicks the whole gang out of second gear, of course! This production has plucked the best moments from the show’s 10-year history and recreated the moments through an uncensored, fast-paced, music-filled romp. 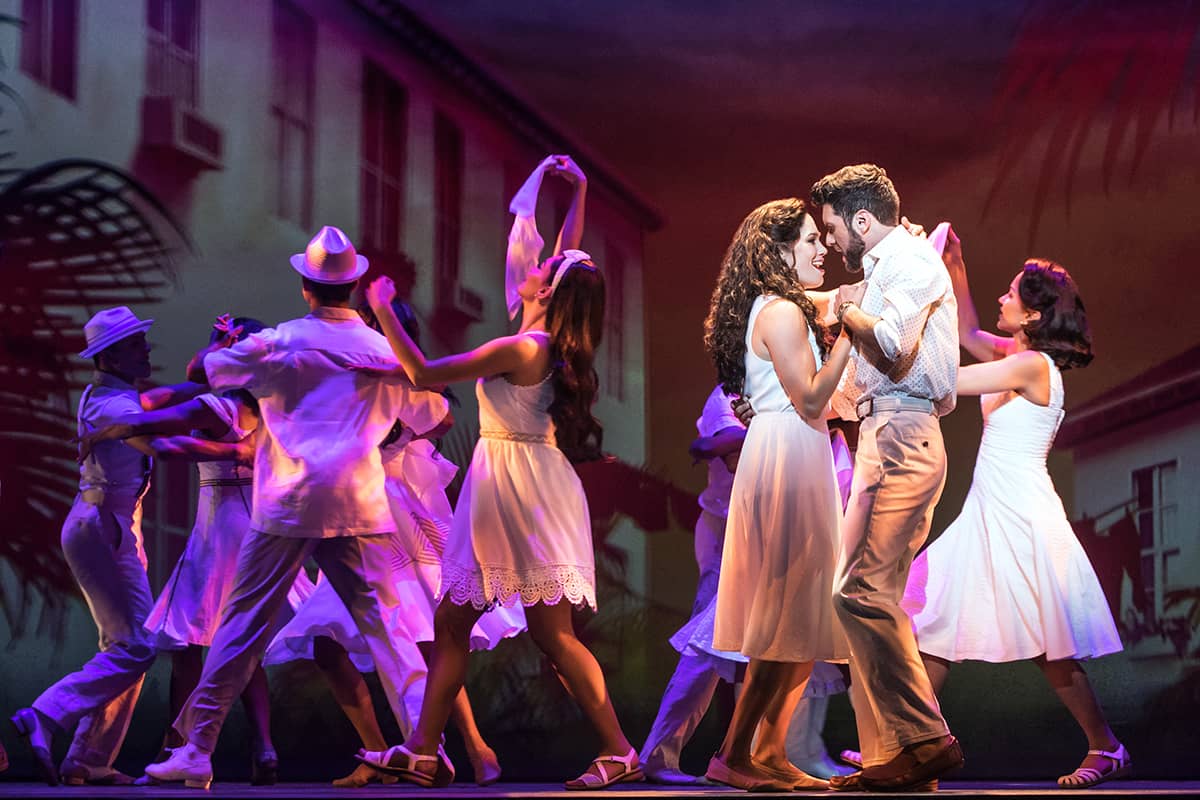 On Your Feet! Is based on the life and music of 26-time Grammy Award-winning music icons Gloria and Emilio Estefan, who, from separate humble beginnings in Cuba, came to America by way of Miami, Florida and broke through all barriers to become a crossover sensation at the very top of the pop music world. With Gloria on vocals, the couple vaulted into the national and international music spotlight in 1985 with the release of consecutive Miami Sound Machine band hit singles over the next four years (Conga, Rhythm Is Gonna Get You, 1-2-3, and Anything For You).

On Your Feet!  takes you behind the music and inside the real story of this record-making and couple, who, at the peak of their careers almost lost everything when Gloria’s tour bus was hit by a truck one snowy night in March of 1990.

“INFECTIOUSLY FUN WITH GENUINE HEART! If you aren’t humming a Gloria Estefan hit when you leave the theater, it might be time to check your pulse.”-  AP Associated Press

Extra tidbit: Here’s another outing you might want to try with your girlfriends.