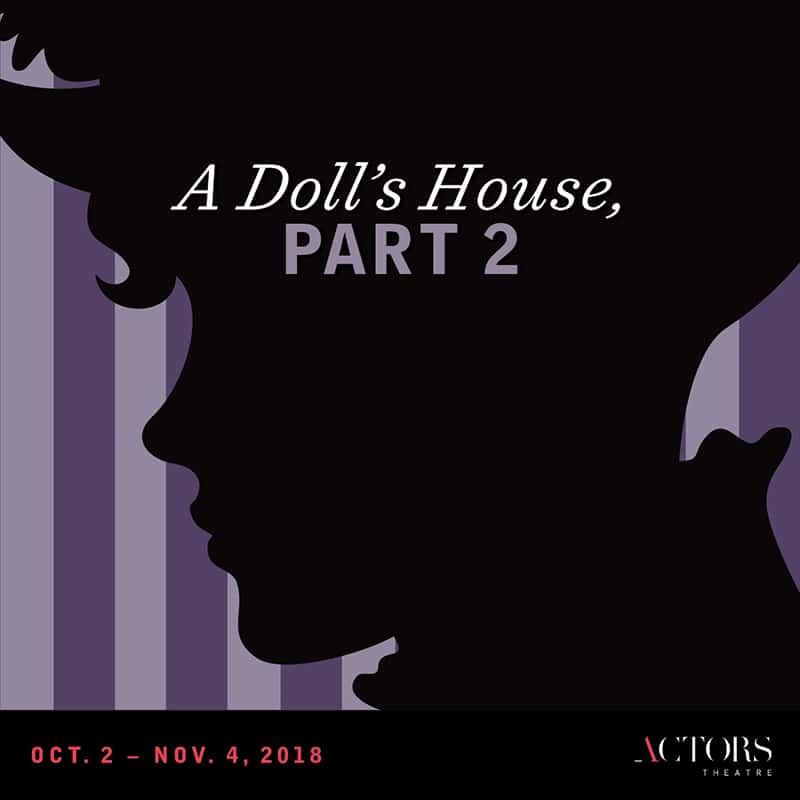 Fifteen years have passed since Nora slammed shut the door on her life as a wife and mother. But now she’s back, and with an urgent request — one that leads to long overdue reckonings. What does a woman owe her family? What does she owe herself? Playwright Lucas Hnath (The Christians) received both a bachelor and master of fine arts from New York University’s Department of Dramatic Writing and is a lecturer in NYU’s Expository Writing Program. With biting wit, this award-winning playwright examines marriage and motherhood and love and law — asking questions that are as resonant today as they were when Nora first appeared in Henrik Ibsen’s groundbreaking masterpiece more than a century ago. 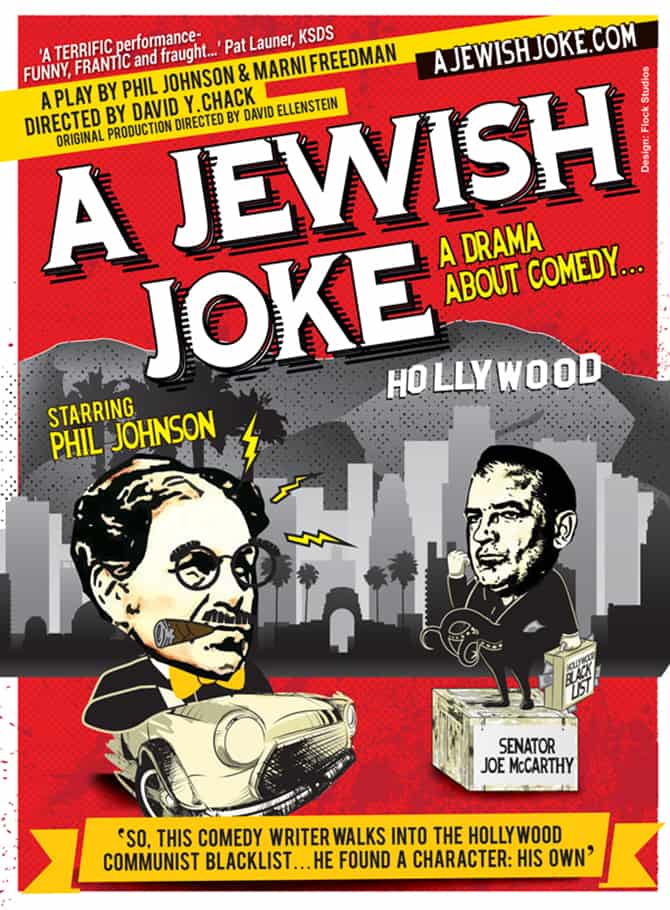 “In this one-man show, a successful Jewish screenwriter named Bernie Lutz (Phil Johnson, who co-wrote the play) confronts the anti-Communist fervor of 1950s Hollywood. As Bernie scrambles to avoid being blackballed, he lights up the stage with yiddishisms and wild shenanigans. The play’s humor comes in large part from Johnson’s physical presence — his duck-footed walk and drooped shoulders impart a man who is always performing, no matter the occasion. As he tells Jewish jokes from his “collection,” a box full of index cards, Johnson wonderfully channels a bygone era of Jewish funnymen, who never forgot to laugh, even during the terrors of the McCarthy witch hunt.”  — Max Maller, The Chicago Reader

*This show will run Off-Broadway beginning in February 2019. 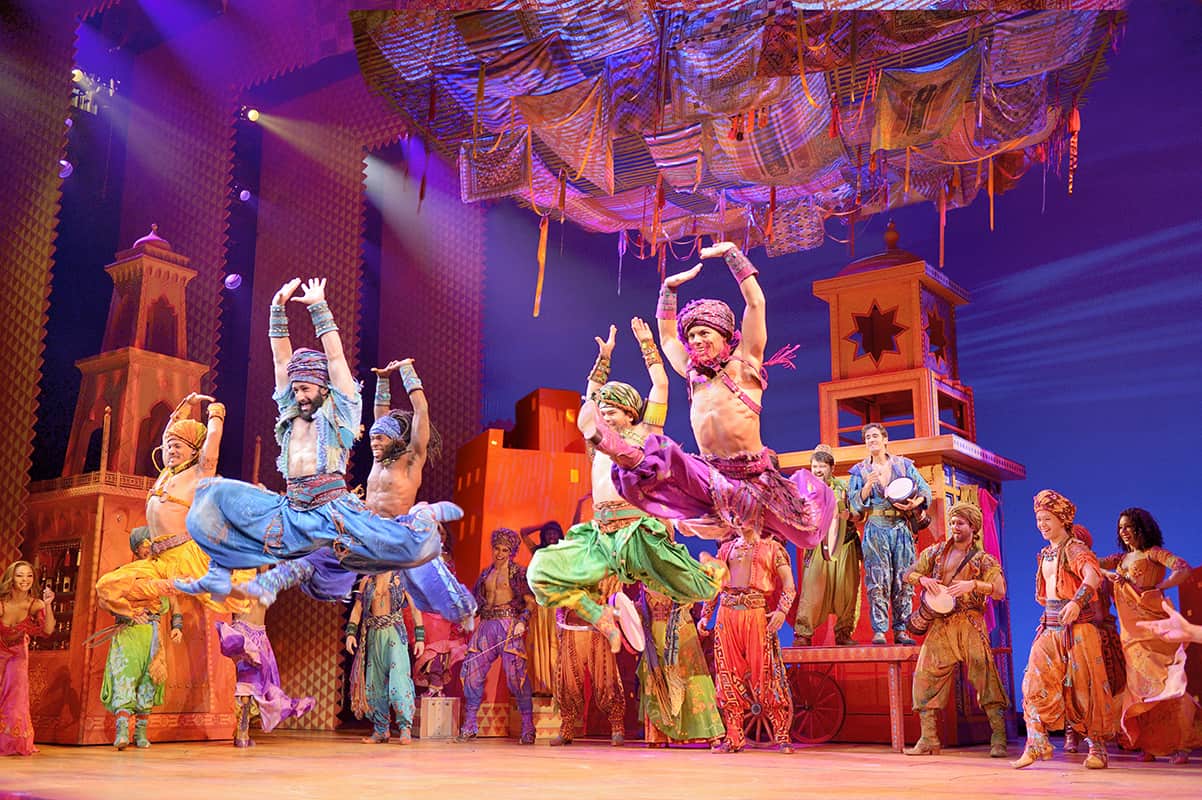 The film won the Oscar for Best Original Score, and introduced the hit song A Whole New World, which won the second of the film’s two Academy Awards as Best Original Song. The Peabo Bryson/Regina Belle recording of the tune went to #1 on the Billboard Hot 100 chart.